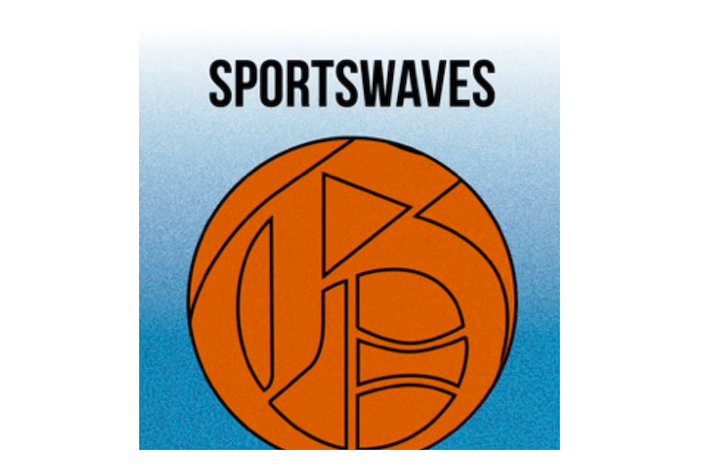 Paxton and Karl discuss the overall ineptitude of the New York Jets, Dak Prescott’s future, and check in with baseball’s Championship Series. Pepperdine Men’s Basketball’s Michael Wexler joins the show to talk about the Lakers championship, what it’s like sharing a gym with NBA stars, and reflecting on the legacy of Kobe Bryant.

“SportsWaves” is hosted and produced by Paxton Ritchey and Karl Winter. This episode was recorded remotely. Featured music: “Buckeye Bonzai” by Vans in Japan. “SportsWaves” is a Pepperdine Graphic Media production.