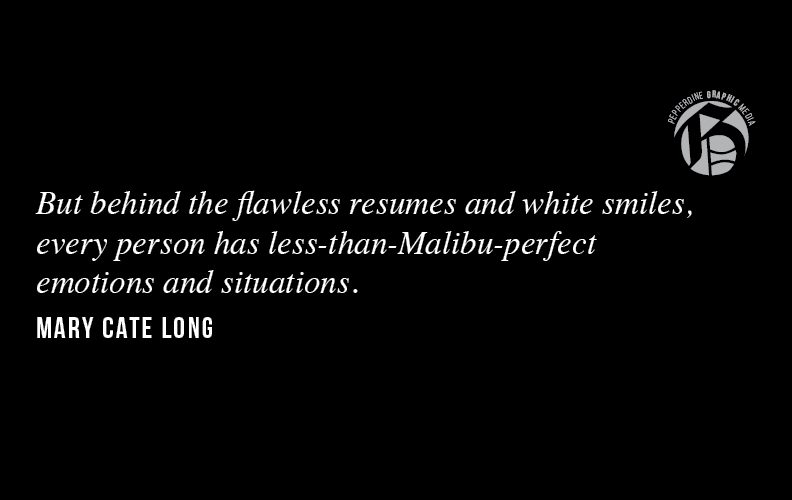 When you were a kid, did you ever play the classic “keep the beach ball underwater” game?

I did. For some reason it was such an irresistible yet impossible challenge: to fully submerge this bloated, flashy ball under the water for as long as possible.

I would jump onto it from the diving board, try to balance my weight sitting on it or perhaps attack by swimming below, attempting to drag it down into the pool’s depths.

Despite my valiant and strangely determined efforts, I never was successful for long. After all, a beach ball is a beach ball and the one thing they do best is buoyancy.

A little bit older now, I still play the beach ball game, but in a much different (and less fun) way. I am generally a both positive and busy person, which results in a tendency to stuff negative feelings beneath the surface. I don’t think I’m the only one either.

At Pepperdine, there is an overabundance of sunshine and schedules. Driven, pretty people flutter around campus talking about the internship they just landed or maybe their modeling gig in Hawaii last weekend. Many people here are actually really kind, as well as driven and attractive. But behind the flawless resumes and white smiles, every person has less-than-Malibu-perfect emotions and situations.

I think a lot of us try to stuff these things down because we either don’t have time to deal with the bad things, or maybe because we are too scared. However, not one of us has the capacity to indefinitely ignore the negative aspects of life. The harder you fight to keep them down, the more violently they break through the surface.

Thankfully, I learned a valuable lesson in my childhood pool game days that I can share with you now: the only way to truly win the beach ball game is to let the ball float to the surface, hold it in your hands for a moment and, when you’re ready, let it drift away. The sun will wither it without any help from you, if you give it a chance. 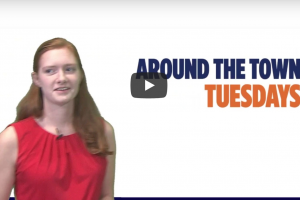 For organic salads, sandwiches and sweets, Malibu residents can stop by Nicolas Eatery's food truck on PCH in front of the Malibu...
Copyright 2013 Jupiter Premium Magazine Theme
Back to top