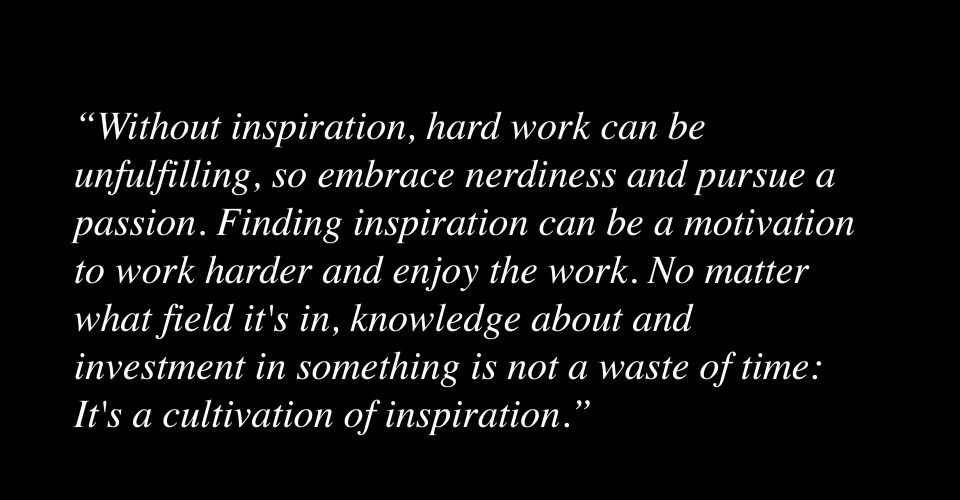 It’s time for the traits of nerds to become much more universal, because being a nerd means far more than its stereotype. Saying “nerd” often invokes thoughts of a kid with thick glasses reading comic books in their basement, someone who spends more time at a library than talking to actual people or mathematicians who can recite more numbers of pi than seems possible or healthy. Nerd usually means someone who is obsessed with something outside of the norm.

However, nerds are just people who have passion. It doesn’t matter which field this passion is found in, it’s merely the presence of excitement about something that makes someone a nerd. Take it from self-described “professional nerd” Wil Wheaton who said, “It’s not about what you love, it’s about how you love it” at Calgary Comic Expo on April 27, 2013.

A nerd’s greatest enemy is apathy. A lethargic approach to life that simply experiences the world, rather than engaging it, is not a nerd’s approach. What nerds do well is find ideas, stories, people and events that inspire them and this inspiration causes them to create or act in response.

Whatever career or life path one finds themselves headed down, the importance of inspiration cannot be understated.

“Inspiration matters. Inspiration allows us to transcend our ordinary experiences and limitations and is a strong driver of the attainment of our goals, productivity, creativity, and well-being,” according to Scott Barry Kaufman’s article, “Why Inspiration Matters,” published Oct. 5, 2011 by Psychology Today.

Without inspiration, hard work can be unfulfilling, so embrace nerdiness and pursue a passion. Finding inspiration can be a motivation to work harder and enjoy the work. No matter what field it’s in, knowledge about and investment in something is not a waste of time: It’s a cultivation of inspiration. 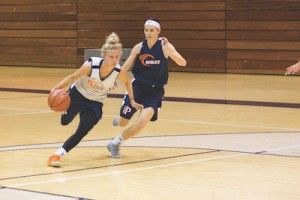 Photos by Milan Loiacono "Own the future." The motto is a strong representation of the youth and excitement Pepperdine...
Copyright 2018 Pepperdine Graphic
Back to top