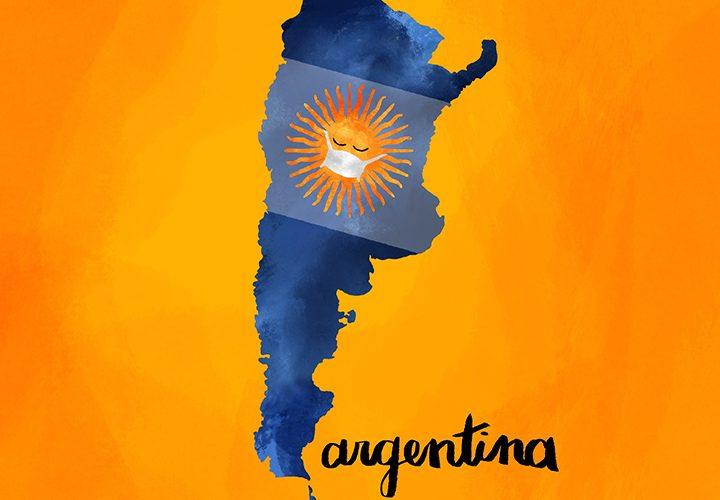 The Buenos Aires (BA) program participants were the last international program to hear they were going home. Hours after London learned of their suspension, Buenos Aires heard the news that they would return home March 15.

Upon returning home, BA students expressed shock at the public’s response to COVID-19 in the United States as compared to Argentina.

“I think that [Pepperdine] tried to [prepare us], but I don’t think anyone was prepared for what was going to come,” junior Hannah Rouse said.

Sophomore Hope Dease said while in BA, it was hard to know what news to believe, making the return home that much more startling.

“When we were all in BA [Buenos Aires] and we saw the memes about toilet paper being out, we didn’t take that seriously,” said Dease. “But now that we’re facing the reality, it’s really shocking because everything is coming to fruition, and I don’t think any of us expected that.”

Dease is from Edwards, Colorado, which has a high ratio of population to COVID-19 cases. Dease arrived home March 15 and moved to Washington, D.C., with her sister March 17 to try to escape the dangers of the virus.

While Dease said she respects the university’s decision, she said she feels as though it would have been better if students stayed in Argentina. 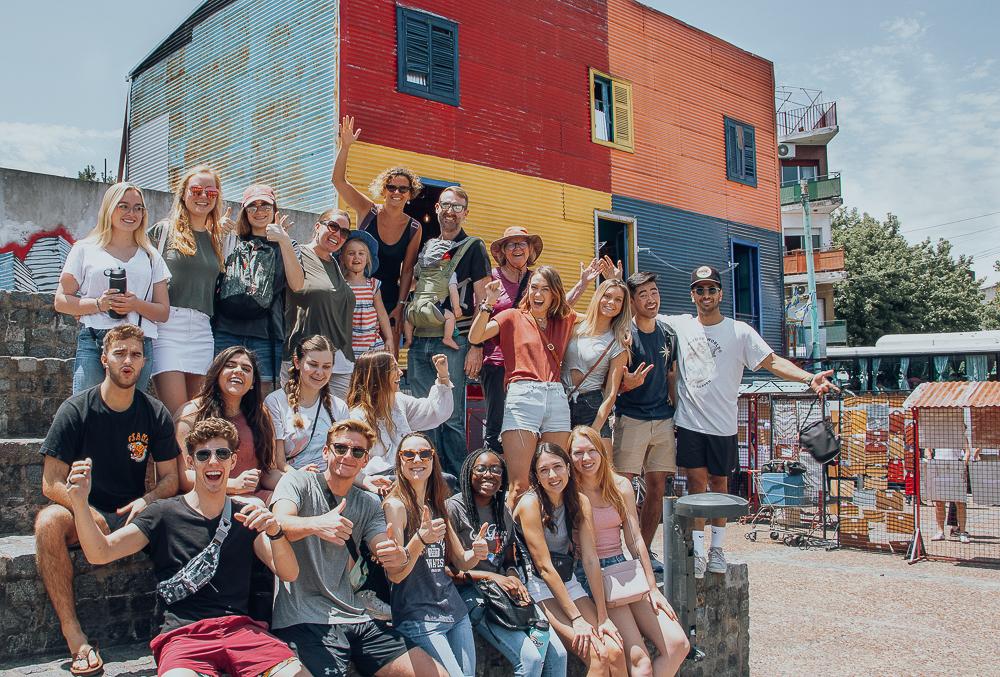 Others, like Rouse, returned home to a quieter setting. Rouse lives in Memphis, Tennessee, and she said the shift from a big city to “empty” Memphis has been an adjustment.

“Old people are buying all the gloves and driving out to the boondocks to stock up on toilet paper that hasn’t been bought up yet,” Rouse said. “Everyone’s got a conspiracy theory [in Memphis] about how China gave this to us because Trump did something — I don’t even know; it’s all madness.”

In Springfield, Missouri, sophomore Heather Chaffin said it was a hard transition home as she faced the reality of the pandemic.

“Last year, with all the fires and the shooting and everything, it was really difficult … but it was happening to me away from home,” Chaffin said. “As soon as I came home, it was over it — was all gone. And now it’s, like, we went through this thing in BA, and it’s followed me home. It’s really hard to see it hitting home and for it to keep continuing.”

Sophomore Mikey Shahinian found a similar situation in his hometown of Orange County, where he said the city is filled with paranoia.

“[We’re] not really on any kind of lockdown yet, but we’re thinking that probably within the next week, we’ll be told to stay within our homes,” Shahinian said. “Most families are already doing that naturally, so I haven’t really seen anyone since I’ve gotten back.”

Since talking to Shahinian, the state of California has gone into lockdown, restricting residents to their homes except for essential business.

BA students began online classes March 18 and said they had some concerns going into remote classwork.

“I don’t feel super connected to Pepperdine right now; it kind of feels like summer,” Chaffin said. “When classes start up, it’s going to be a rude awakening.”

The BA cohort has kept in contact through apps such as GroupMe as well as social media, Chaffin said, sharing photos and keeping memories alive.

“I’ve definitely felt the love from all the way across the world,” Dease said. “That has just been really comforting, especially when it feels like no one in the U.S. can truly relate to your exact situation. So it’s nice to relate back to the program and find people who can find common ground.”

Students also expressed worry for their homestay families, many of whom who are in the at-risk age demographic of 65 and older. Since the students’ departure, Argentina has gone into a nationwide mandatory quarantine, according to an email from the program director.

Chaffin said while it wasn’t ideal for anyone to return home and to be quarantined, this experience gives international students a unique global perspective.

“We’ve been able to see not just how it’s affecting us in our homestay or us in the U.S. but us in the entire world,” Chaffin said.

For Rouse, this is just a continuation of everything she’s learned while traveling in South America.

“That is, you can plan as much as you can plan, but sometimes life is just going to say, ‘Screw your plans!’ and you’re going to have to figure out how to move on from there,” Rouse said. “That’s something that happened every time we traveled while we were there, so it’s not something we’re new to learning, but this is just a new kind of take on it.” 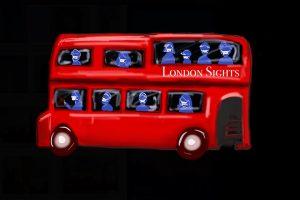 Art by Ally ArmstrongWhen Florence was first suspended, the university placed travel restrictions on the remaining European...
Copyright 2018 Pepperdine Graphic
Back to top