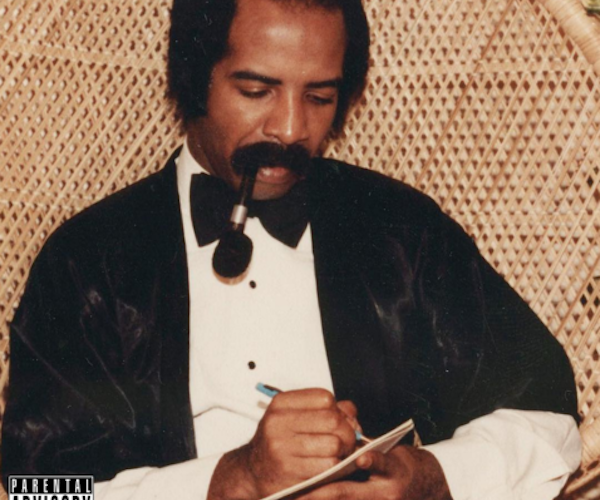 It was Champagne Papi’s 30th birthday, but he gifted his followers with new songs. The new releases are part of an upcoming project titled “More Life” that will drop in December. He doesn’t want it to be another album or mixtape, but a playlist that becomes the soundtrack of our lives, Drake said.

Although each song is a different style, they carry the same message and include the smooth voice and hard-hitting lyricism that defines Drake’s style. The message: there’s too many fakes in his circle.

In “Fake Love,” he believes that everyone has an agenda and they’re only there because he’s successful. Juxtaposing the metaphorical meaning of depression (being down), with its real one (being physically lower), Drake considers himself lower than those around him. Although he is down, people still “look up” to him, “showing fake love to (him) straight up to (his) face.” Musically, the song includes smooth vocals, sentimental lyrics, and a clean beat. The song is a combination of “Nothing Was the Same” Drake and “Views” Drake.

Drake throws hands at Meek Mill, Pusha T and Kid Cudi in “Two Birds, One Stone.” Some believe the song is a play on words — two drug dealers and one stoner. His melodic but bass heavy beat coupled with his clean flow and innate lyricism remind me of “Thank Me Later.”

“Sneakin’” features rapper 21 Savage; this is their first collaboration together. The two rappers talk themselves up, but it is warranted. Drizzy has remained in the top of the charts for years now, surpassing Michael Jackson’s record for most American Music Award nominations. Being nothing short of confident in this track, Drake boasts about his dominance in the music world and refers to himself as “the goat” (the greatest of all time).

Lastly, Drake remixed upcoming UK rapper Dave’s song “Wanna Know.” Fun fact: the song shares the same title as one of Meek Mill’s diss tracks toward Drake, and you best believe Drake subliminally addresses their rap beef. Dave did a great melodic track, Drizzy smoothly interprets the song, and the sound of Drake and Dave together is a beautiful matrimony.

Drake came to deliver, and he didn’t disappoint. What’s next for Drizzy? Find out in December. 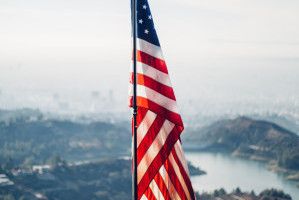 Photo by Zach Le  This election is certainly stressful for many of us, and it should be accompanied by a playlist tailored...
Copyright 2018 Pepperdine Graphic
Back to top