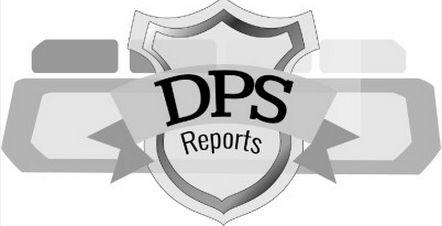 Summary: Public Safety officers responded to investigate a report of an alcohol violation in a dorm room.

Summary: A university administrator alerted Public Safety of a student that has been suspended and restricted from returning to campus without prior authorization from the Dean of Students office.

Summary: A faculty reported an alleged sexual assault involving a student at an event not associated with the university.

Summary: A student reported smelling smoke in their dorm suite. Public Safety officers and the LA County Fire Department responded and determined the cause was the sun reflecting off a concave mirror onto a wooden desk.

Summary: A concerned parent reported that they were unable to reach their daughter for an extended period of time and requested a welfare check. Public Safety officers made contact with the student’s suitemate who stated that she had been seen on campus 15 minutes earlier in the library.

Summary: A student reported that their phone was stolen from their purse. The phone was later found in an outside trash can nearby.

Summary: Public Safety officers responded to investigate a report of an under-aged student possibly under the influence of alcohol.