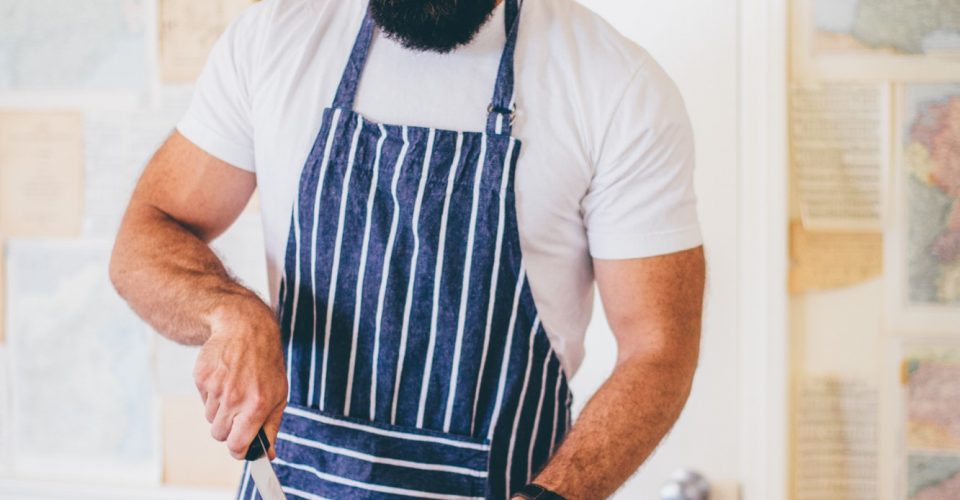 I’ve been a feminist my entire life. It’s a badge I wear with honor whenever people ask. On Jan. 21, I marched with 750 thousand men, women and children at the Women’s March in Los Angeles. I was a proud ally of the feminist movement and a tired soldier seeking catharsis. All around, there were signs railing against things I care about — sexual abuse, pay inequality, civil rights abuses and unequal opportunity.

But none of the signs or speeches said anything about my role as a man in the movement. Few signs saw a role for me beyond compliance and restraint. I then realized how seldom liberals speak of manhood in positive terms or of masculinity at all.

What does it mean to be masculine? What does it mean to be a straight, white man?What is male-ness? I’d be the first to advocate against “toxic masculinity” if only I knew what non-toxic masculinity looked like in progressive circles, aside from silent tokenism. In other words, you can’t just claim that men are fundamentally dominant, unemotional and sexually aggressive, and then turn around and criticize the dominant, unemotional and sexually aggressive men in our midst without describing a viable alternative. 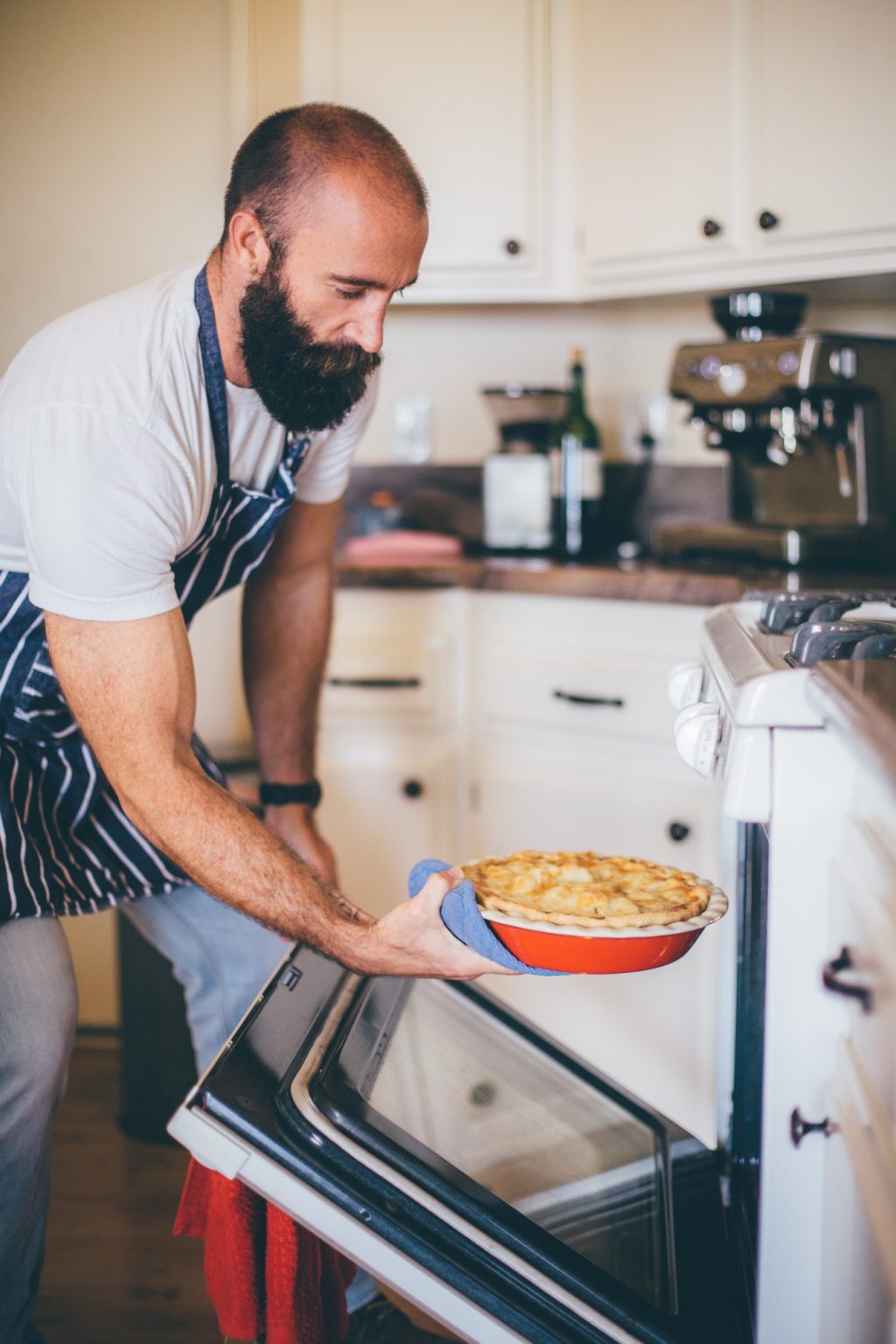 Liberals need to figure out what it means to be masculine. We often celebrate womanhood, motherhood and femininity as positive traits, but masculinity is hardly mentioned except to describe what people shouldn’t do.

Many cultural conservatives have a clear image of masculinity: bread-winner, lawn-mower, wearer of khaki, padawan of Ward Cleaver. Complementarians have gender roles and the division of labor down to a science. There are men’s roles and women’s roles, and, in theory, they complement one another. If you’re a man and you want to belong somewhere, be a complementarian.

But I’m not a complementarian, so where do I fit in? If extreme masculinity is seen only in negative terms and being an ethical man requires deconstructing my masculinity, I have two options: Deny my masculinity in the name of progress, or wear toxic masculinity like a badge of honor; as a way to become my “truer self.” It’s a punk mentality. It’s what happens when people feel backed into a corner and the other side says they don’t need to feel ashamed for who they are. 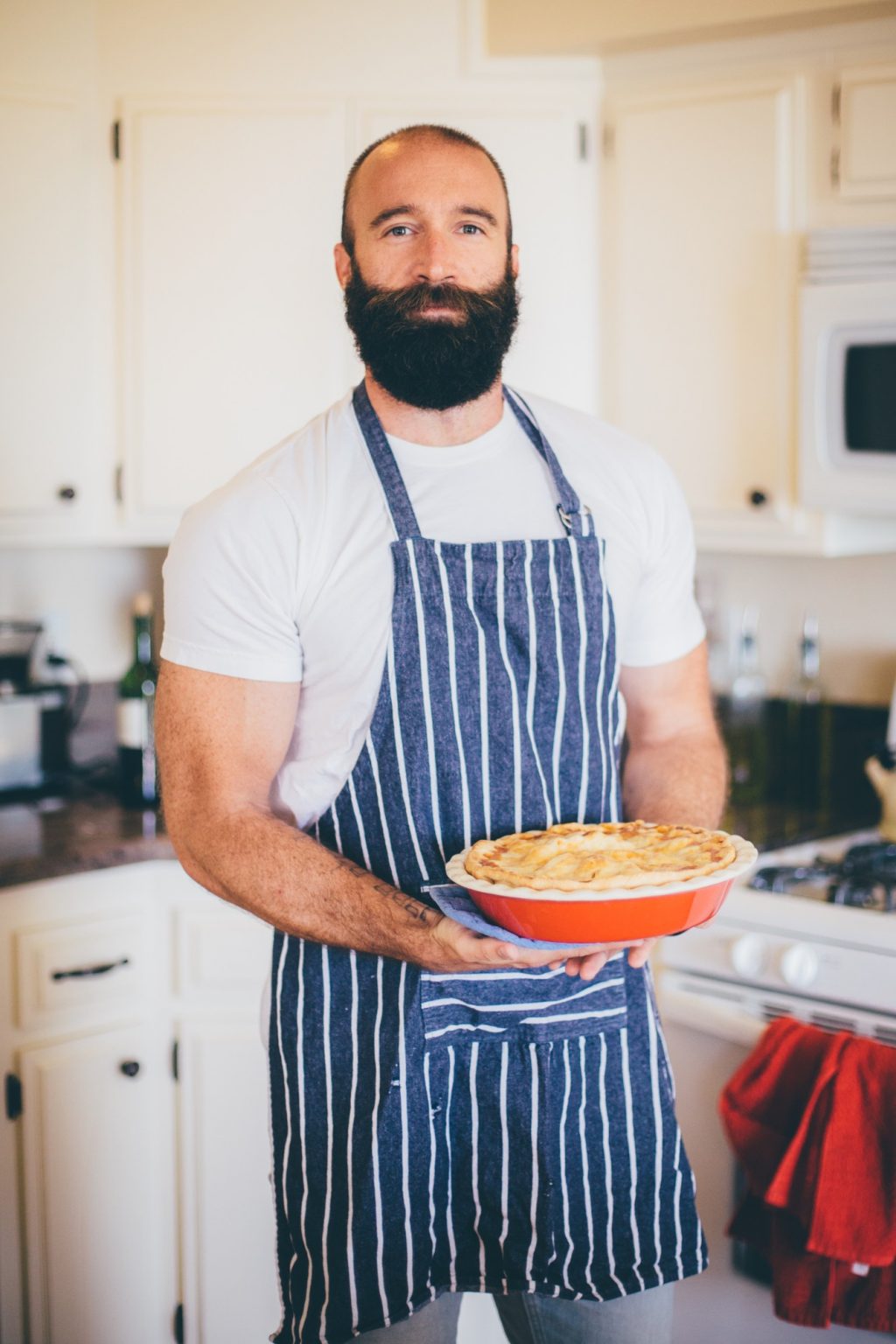 Does any of this sound familiar? The displays of hyper-masculinity? The vitriol toward identity politics? The bitterness towards the feminist movement? There is an economic explanation for this. When people feel backed into a corner, they lash out. A lack of options produces predictable results.

Hear this: I don’t want anybody to give up feminist goals. I need us to keep marching. As the feminist movement gains greater prominence and celebrations of femininity enter the mainstream, there will come a day when we need to answer the question of what masculinity, as a cultural construct tied to sex, really is and why it matters. Sometimes feminist leaders need to stand up and say that masculinity is something worth keeping around in the same way as femininity. If we fail to establish this simple truth, there are a lot of people who simply won’t show up in the future.

I’m not claiming that there should be a “Men’s March,” nor am I saying that men experience the same public pressures as women. However, as a mental exercise, try to picture a Men’s March in the streets of Los Angeles. What would the signs say? What would it advocate? How many women would show up? Which aspects of masculinity and male sexuality are allowed to be celebrated in public? Compliance? Restraint? Is that really the only outlet we’ve given men? Toxic masculinity or sedation? Is my greatest possible accomplishment as a man to be a non-adversary? 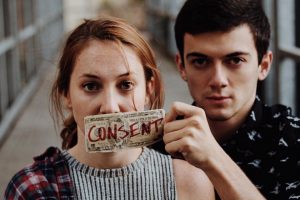