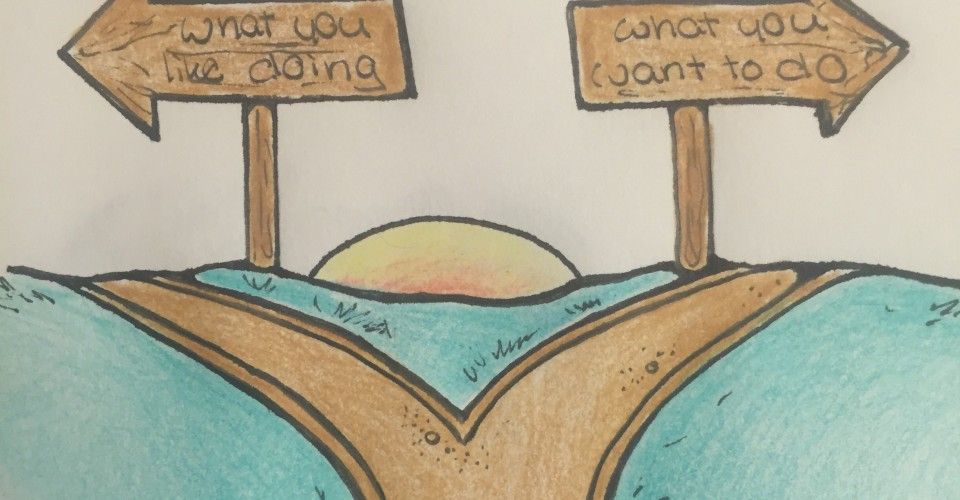 Rock These Looks This Festival Season 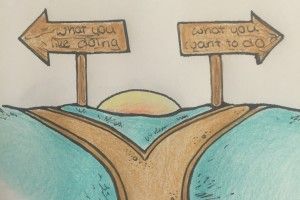 Art by Christine NelsonYour major is a choice; often, this is one of the biggest decisions a college student is faced with....
Copyright 2013 Jupiter Premium Magazine Theme
Back to top