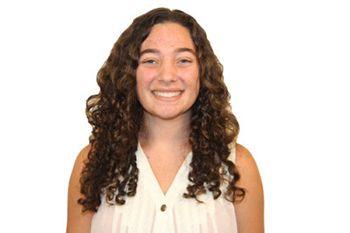 This article was originally supposed to be written about something planned out and specific, but that didn’t really work out. I thought, “600 words. That’s really not that long. No problem.” Turns out I was wrong. Nearly 48 hours later and exactly 91 words in, I realized that I had spent the time checking my email, watching ‘80s cult classics, starting three other articles and eating instead of writing. Oftentimes, the most surefire remedy for writer’s block is simply typing whatever comes to mind, so I decided to give it a shot.

That’s the moment when I realized that maybe this was all just a bad case of procrastination. We are all experts at procrastinating, or as some people have affectionately termed it, “practicing patience.”

Let’s face it. How often, when we’re supposed to complete research or a reading assignment or a paper, does it magically turn into some amount of time wasted? Even if it was spent in some other form of productivity, working toward another end, that’s still procrastinating the original task.

Why do we do this? Perhaps it’s merely a part of us that even as a child has always desired to do exactly the opposite of whatever we were told. It’s possible that the same freedom, newly found by freshmen and long cherished by upperclassmen, adds to the mix. Maybe there’s even something that psychologically inhibits some of us from really focusing while sitting at a desk. Maybe that’s all malarkey – excuses to validate our mutual admission of a less-than-admirable habit. It’s hard to say for sure, but it might be a good thing to research while avoiding studying for that vocab quiz on Monday.

There are some who capitalize on this opportunity at every chance they get. However, there are also those who seem to unrelentingly find the intrinsic motivation to actually do their work ahead of time. They take initiative and are either hailed or ridiculed for it. They are the anomalies, and most of them either can’t keep it up or weren’t always so studious.

But here’s the thing: procrastinating isn’t limited to schoolwork. Some people have been putting off a phone call home for far too long, and some of us avoid doing laundry until we literally run out of clothes. And as the school year kicks into full swing, procrastination only seems to become increasingly common. So then, what do we do about it?

The simple answer would be to just do whatever it is you haven’t been. But it’s not that simple. It never is. Sometimes it takes a different approach. Maybe all that’s needed is a change of scenery, be it quietness or seclusion with just the right music in your headphones. Maybe it takes an alarm with a limit on the snooze button. For me, it took writing about everything else until I stumbled upon what I originally wanted to say. Ultimately, this is perhaps nothing more than an acknowledgment of our collective tendency, but hopefully it serves to shed a little light on the process we all deal with. 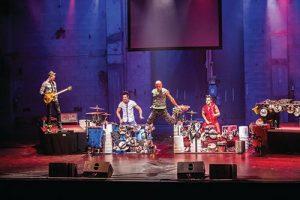