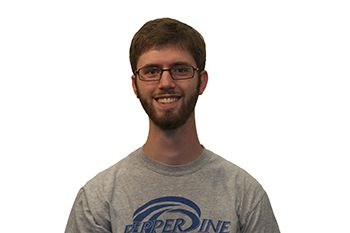 Right around November, people across the United States stream to polling stations to cast their vote in whatever election may be going on that year. A bout of inclement weather or particularly nasty traffic is all it takes to swing an election. Our generation is underrepresented in elections and our civic duty to make our voices heard becomes more difficult as we enter the workforce. Once we leave school, taking time out of our busy schedules to stand in a long voting line will sound particularly unattractive compared to spending time with family and friends, catching up on our favorite television series or fixing a tasty dinner.

Some of us may have gone to the polls to cast our vote, but others may have already experienced a different situation. When you went off to college, you may have registered with your state to receive an absentee ballot only to be greeted by the promised mail from your home state approximately three weeks before the election. You open it, choose your favorite candidates and place it in the security envelope your state so helpfully provided to mail it back to be counted in your home county come election day.

The process allows you to fill out your ballot at 1 a.m., between finishing your chemistry homework and starting the next season of “Breaking Bad” on Netflix. There is no effort on your part beyond mailing your ballot. It’s so easy, in fact, that it’s the only method of voting I have ever known. In my home state of Oregon, vote-by-mail is required for all eligible voters in all elections. You read that correctly. No Oregonian has to go to a polling place on election day to make our voices heard.

Since 1998 when Oregon Ballot Measure 60 passed requiring all elections to be conducted by mail, the state has reduced the cost of running elections since no polling centers need to be staffed, while allowing more time for votes to be accurately counted. Though people still have the option to drop their ballot off at an official drop site specified by their county on election day (usually libraries, police and fire stations, post offices and city halls), our notoriously gray November weather need no longer be a factor in determining elections based on which party more successfully convinces their members to venture outside.

The importance of the voice of the people in a democratic society means that we should make it as easy as possible for people to participate. While all states allow absentee voting and most states allow no-excuse voting by mail, it should become the standard across the entire country. A 2003 poll by Dr. Priscilla Southwell at the University of Oregon showed that 81 percent of voters preferred the vote-by-mail system including 85 percent of Democrats and 76 percent of Republicans. Additionally, 30 percent of voters reported that they were more likely to vote with vote-by-mail than before it was enacted.

We were joined by our northern neighbor in 2011 when Washington passed a bill setting it as the standard. Vote-by-mail could be an option for you at home, and should spread farther to help reinvigorate our democracy which has increasingly suffered from declining participation. 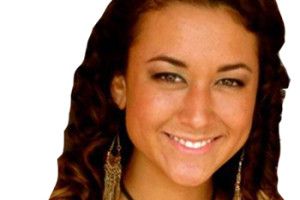 Think of the word, “surf.” What most predictably follows that word in your mind? There is a reason why the stereotype...
Copyright 2018 Pepperdine Graphic
Back to top