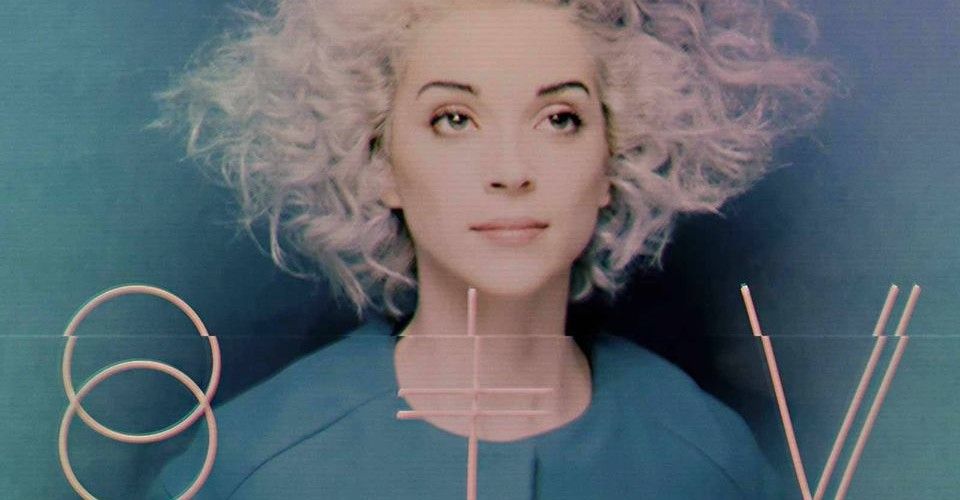 It’s been more than a month since St. Vincent came out with her fourth studio album, and yet the world of music is still reeling because we just don’t know how to handle it. Is it pop? Funk? Glam-rock? Edge? (Is that even a genre? Am I just saying words now?) After listening to the self-titled St. Vincent, there is only one thing for certain: The future is now.

The deluxe edition has 16 tracks that each carries its own bizarre and unconventional tune. Songs include “Birth in Reverse,” “Rattlesnake,” “Psychopath,” “Severed Crossed Fingers” and other titles that illustrate Annie Clark’s dark creative genius.

Clark continues to sharpen her style with each new album. No, she continues to create her style, because the kind of music she’s putting out there is so unique and esoteric it seems to belong to a whole separate cosmos.

But the moment one starts to think, “Hey man, this is a bit too spacey for me,” Clark whips out one of those prolific lines of pure poetry, and we all can’t help but ponder the universe because of it. (Example: “We’ll be heroes on every bar stool when seeing double beats not seeing one of you,” from “Severed Crossed Fingers.”)

While the art-rock vibe of her album is upbeat and almost quirky, St. Vincent is politically and religiously charged. She addresses things like gender and sexuality in “Prince Johnny,” and the flaws of the 21st century in “Rattlesnake.” While her tunes spin, I find myself periodically asking, “What happened to make you so sad?” as if I’m having an intervention with Lana Del Rey.

Clark may be able to play multiple instruments and have the most fab hairstyle on this planet (and probably the planet she comes from, too), but most importantly she has a lot of deep stuff to sing about.

Though somewhat depressing and outlandish, St. Vincent definitely has mass appeal. Clark is one of the few artists that can naturally throw words like “acolytes” and “Leviathan” into lyrics with ease. “Digital Witness” (the biggest hit on St. Vincent) has the feel of a more eccentric “Sweet Disposition” by the Temper Trap, making it the potential new tune to blast while cruising down the PCH. And for those lucky enough to be attending Coachella this year, well, St. Vincent’s performance there will just be one more thing us non-attendees can be bitter about.

Truth is, I don’t understand all of St. Vincent. It’s one of those albums that I will sing along with phonetically for months until one day (inevitably while driving down the PCH), Clark’s brilliance will dawn on me, the clouds will part, and I will yell in excitement, “It finally makes sense now!”

But until then, I am content to enjoy the mystery. 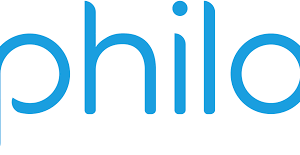 Photo courtesy of philo.zendesk.comCampus-wide television access has changed drastically in the past few years. As more and more...
Copyright 2013 Jupiter Premium Magazine Theme
Back to top