Dean Will Kick off the Annual Art and Art History Lectures 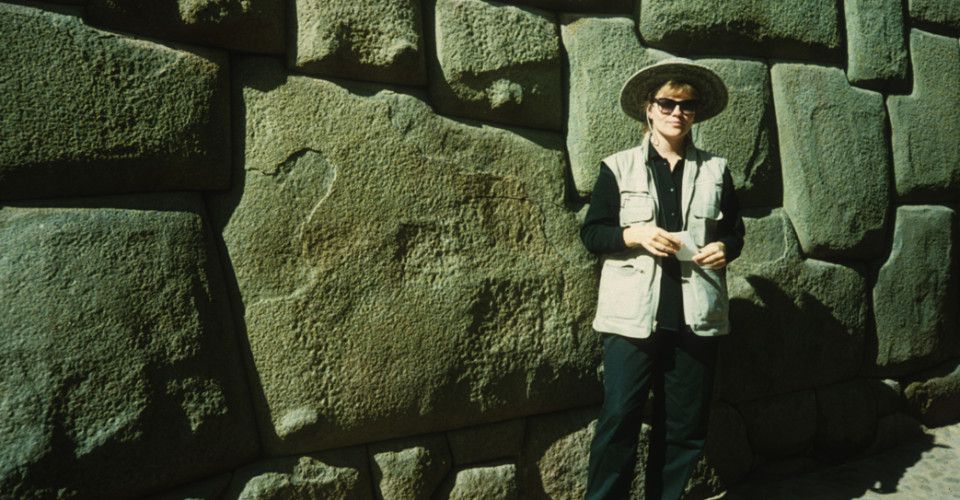 “I just wanted to learn about an area of the world with many questions and not a lot of answers,” Dean said. “I have never stopped asking questions.”

Dean delivered her lecture on Oct. 19 in the Weisman Museum at 6 p.m. It was the first lecture in the Art and Art History Lecture Series for the year. The free event was open to all students, and will include refreshments and a 20-minute Q&A with Professor Dean after the talk, Kilroy-Ewbank said.

The lecture focused on Incan precious metals and how they correlate with the time periods before, during and after the sixteenth century Spanish Colonial Conquest. The talk will be “wrestling with how two very different world views, how two cultures are coming into contact and grappling, and trying to make sense of this new world order,” Kilroy-Ewbank said.

“Colonizers have such a different way of imposing their own values,” Dean said. “Therefore trying to capture their values is quite the challenge but well worth it.”

Dean discussed four pieces of art in particular. The first was an illustration from the indigenous letter, “El Primer Nueva Coronica y Buen Gobierno,” or “The First New Chronicle and New Government” (c. 1615) by Felipe Guaman Poma de Agala. This 1,200-page letter was addressed to the King of Spain in 1615 as a way of bringing attention to the abusive rule of the Spanish administration over the Andeans post-conquest. However the letter never made it to the monarch, Kilroy-Ewbank said.

“It’s really the only illustrated manuscript we have from that time of Peru, and it is kind of showing both an Inca person and a Spaniard as they are literally conversing over this plate of precious metals,” Kilroy-Ewbank said.

Dean also focused on silver ingots melted down from jewelry, plates and pitchers.

“The way they were melted, you can tell they once had different shapes,” Dean said.

The last two items were a silver plaquette made in Florida, that symbolizes “reclaiming indigenous silver,” and a Colonial Spanish Basket from California with “coin motifs woven into it,” Dean said. These four items provided visual context for Dean’s lecture.

“I like to reveal objects not really talked about by art historians,” Dean said.

Dean has visited Peru 14 times over a period of 30 years. She spent her travels in the South of Peru, mainly Cuzco and the Andes Highlands. During her travels, Dean conversed with indigenous peoples regarding their value for various art forms. Artistic techniques have included stone work, and the use of silver and gold. From these conversations and years of studying Inca art, she was able to write three books, including “A Culture of Stone: Inka Perspectives on Rock,” according to UCSC.edu. Dean was also able to work with archaeologists and other art historians during her travels, Kilroy-Ewbank said.

“She is well respected in the field for her work,” Kilroy-Ewbank said. “It’s thought-provoking.”

While this was a relevant talk for Art and Art History students, Kilroy-Ewbank thought all students could benefit from it. She especially recommends the talk for students who have returned from the Buenos Aires program or plan on attending the program.

“She [Dean] is an excellent, engaging speaker,” Kilroy-Ewbank said, “I hope that people will not come solely because they are interested in art and art history, but because they might have interests in learning about different perspectives than their own.”

“The current generation is coming of age in a culture that’s highly visual, more so than ever before. And so I think to learn a little bit about reading visual literature and how to understand it and grab some more depth will add something to all of our students’ lives,” Colburn said. 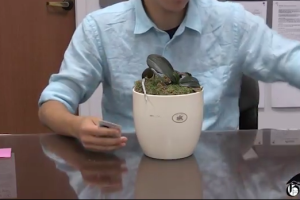 This week on GNews: Are you voting in California this election and need to know the propositions? We got you covered on some...
Copyright 2013 Jupiter Premium Magazine Theme
Back to top