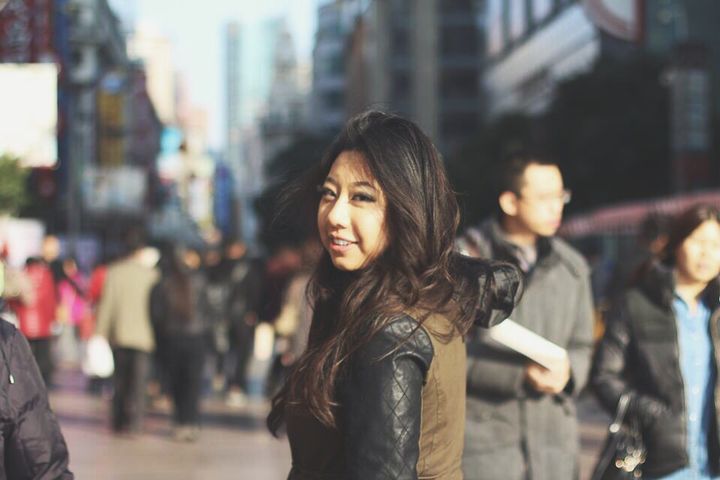 “I’m just not attracted to Asian men,” she says. “But to each their own, right?”

Although I may be demonizing this girl by writing about her, she is not alone. Asian men are portrayed in the media as quiet nerds who, despite being culturally branded as intellectual powerhouses or kung fu masters, never get the girl. Among interracial marriages that consist of Asians and Caucasians, significantly more consist of the Asian female and the Caucasian male. In a study of over 400 participants, the findings reported that “women of all races exhibit strong same-race preferences, while men of no race exhibit a statistically significant same-race preference.” In addition, white and African-American women agreed to see Asian men 65 percent less often than to those of their own race, while Hispanic women reported 50 percent.

Junior English Education major Philip Hong attributes this to the phenomenon that “society has deemed that Asian guys don’t fall under the category of ‘manly,’” especially since “a white guy is usually playing the main character” in films, leaving supporting characters to Asians. From the highly offensive portrayal of Long Duk Dong in “16 Candles” to Leslie Chow from “The Hangover,” Asian men, when not portrayed as ninjas, nerds or wife beaters, take on comedic roles that are never what society tells women they want — dark, tall, handsome and most likely white. Yet, hyper-feminizing Asian men comes with hyper-feminizing Asian women. A study of over 2.4 million heterosexual interactions conducted on the dating application, “Are You Interested,” found that men of all races, with the exception of Asian men, reported a preference towards Asian women. While it may appear to be a huge compliment to Asian females, this finding is consistent with the phenomenon of Yellow Fever, otherwise known as identifying Asian women as a fetish; so much so that Asian (female) is consistently listed as a separate porn category.

I am not saying that people are not entitled to their tastes and style of attraction, but until Asian men are portrayed in the public sphere as non-clichéd beings that have diverse interests and masculine attributes, these tastes are a direct result of systematic discrimination.

Love It or Hate It, We All Do It: Self-Promotion 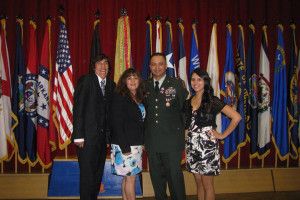 Keanu (left) with his family at his dad's retirement ceremony on the military base in Ansbach, Germany. As a campus, we are well...
Copyright 2013 Jupiter Premium Magazine Theme
Back to top