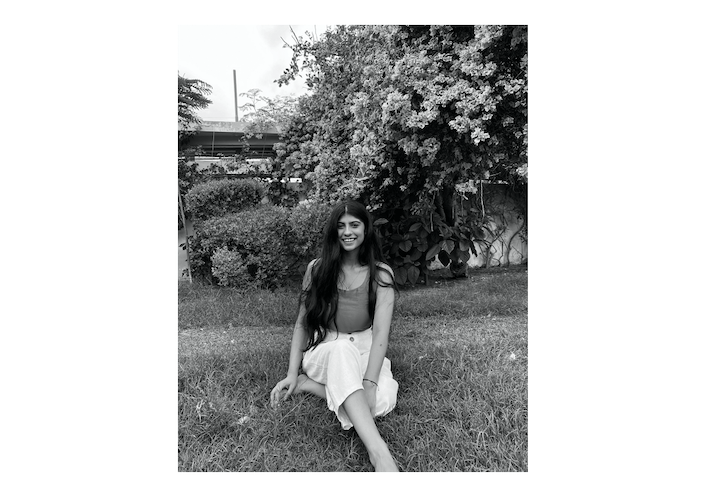 When senior economics major Dania Ashraf received an email two years ago about applying to work as an international student ambassador she knew she wanted to sign up.

“There [were] a number of things that were happening that I really wanted to speak up about or fix at Pepperdine,” Ashraf said. “And so [I asked myself], ‘Who can I go to? Or, what role can I be in that would enable me to make a difference?'”

Ashraf has now been an ambassador for two years. She has used her experience as an international student from Karachi, Pakistan, to communicate with others in the program.

“Identifying the needs of international students and being able to help them out, I would say, has been the best part of the program,” Ashraf said.

As an ambassador, Ashraf has had opportunities to meet and interact with a variety of people while also learning about herself and others.

“What I appreciate about interaction is to be able to learn other perspectives and other people’s point of views,” Ashraf said. “By meeting different people and engaging in conversation, it is really interesting to see why people think the way they do.”

Ashraf said her dream job would be to work as an ambassador for Pakistan. It would allow her to interact with others, represent her home country and travel the world.

“I feel like that’s something that I’ve always been attracted to because one, you do get to travel the world, but you also get to represent your country and show them what it’s all about,” Ashraf said.

Priscilla Merlo Rediscovers Her Faith and Herself 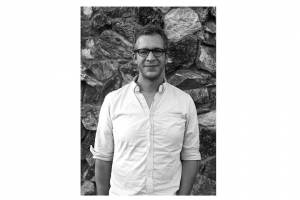 Photo courtesy of Jeffrey Schultz Many students know the prize-winning poet and essayist Jeffrey Schultz as a beloved...
Copyright 2013 Jupiter Premium Magazine Theme
Back to top