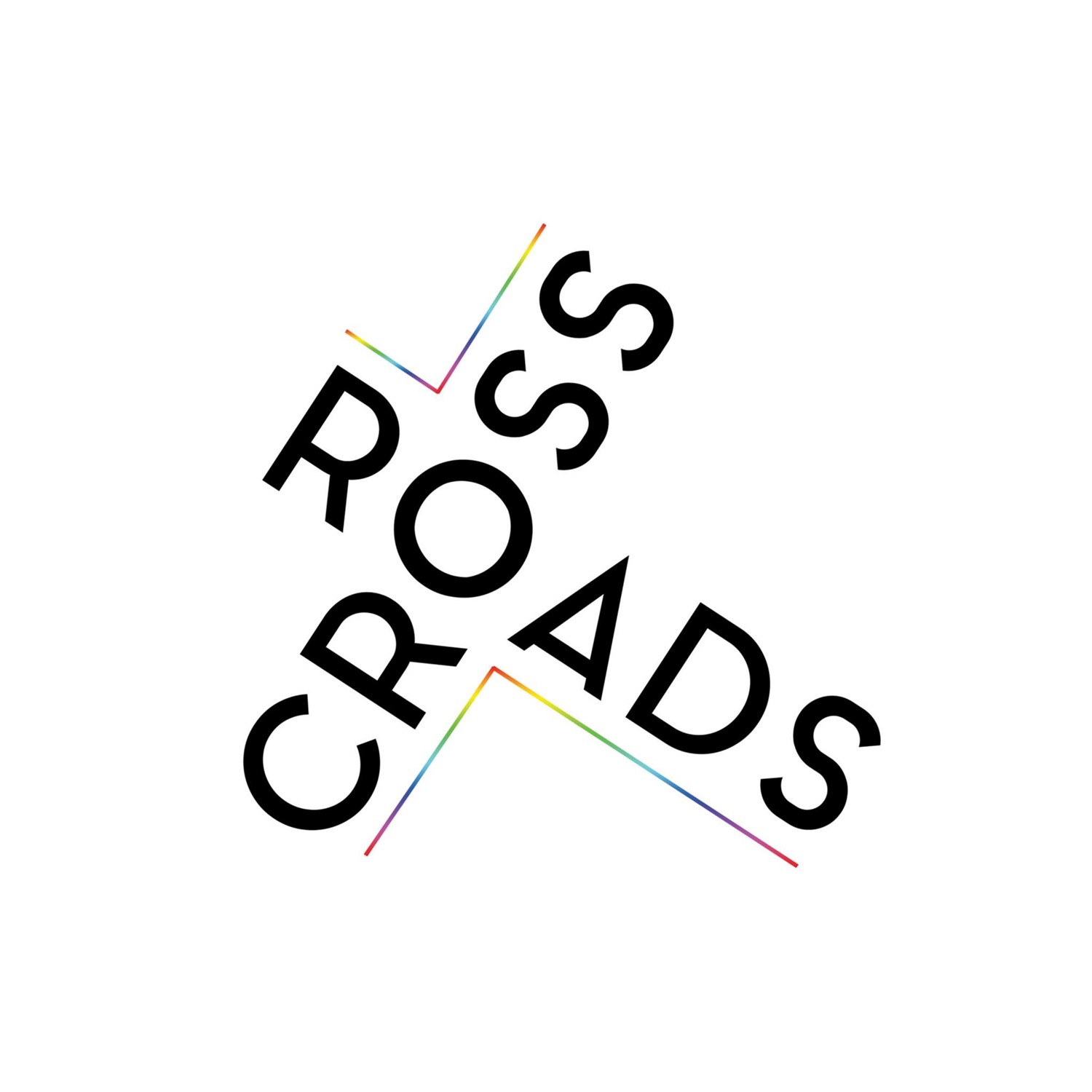 The Pepperdine community is joining Crossroads at their first convocation chapel to engage in dialogue about Christianity and the LGBTQ+ community.

Crossroads, Pepperdine’s LGBTQ+ and allies club, is hosting a convocation event Tuesday, April 2 to feature producer and host Grace Baldridge’s show “State of Grace” and open a conversation on the “intersection of faith and sexual identity.”

Grace Ramsey, president of Crossroads, said the general idea for the convocation is to present Baldridge’s show and have her speak on it, and then to open it up to questions so people can have a dialogue about the subject.

Ramsey said this is not the first LGBTQ+ convocation to take place at Pepperdine, as there have been several LGBTQ+ themed chapels. This event is a milestone for Crossroads because, while they have hosted club convocations in the past, this is the first time in three years Crossroads has been able to host a “community chapel.”

“It’s really exciting,” Ramsey said. “It just kind of breaks the barrier a little bit for people to realize we can have broader conversations [and] we can have a place here on campus, in spite of what people perceive as a lot of barriers. And those barriers are definitely there, but we can push at them and we can make a place for ourselves in spite of all of that.”

Ramsey said the question and answer session will be anonymous as attendees will be able to submit questions through the app sli.do with an event code provided at convocation.

“If you don’t agree, please come,” Ramsey said. “We can’t have a conversation without diversity of perspectives.”

Ramsey said she would also encourage those without a strong opinion on the topic to attend as well, as they can learn more about the topic and be more culturally aware.

“A lot of people have misconceptions or don’t know a whole lot about the aligning of LGBTQ+ and faith, so this is a learning opportunity, if not a way to engage in that dialogue,” Ramsey said.

“State of Grace: LGBTQ+ and Christianity” will take place April 2 at 7 p.m. in Elkins Auditorium. The event is open to the public and counts as convocation credit for all Pepperdine students.