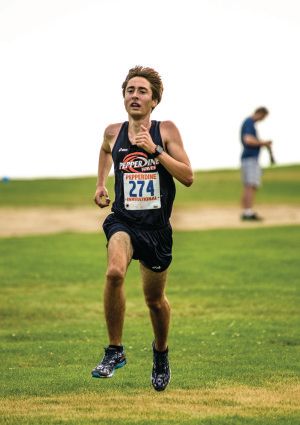 In the men’s 8K at Haggin Oaks Golf Complex, Heath finished in fourth place out of 68 runners with a time of 24:58.0. With this time, Heath became the first Wave to run under 25 minutes in an 8K in the past two decades.

“I am thankful to have set a great example for my teammates and help motivate them to succeed,” said Heath

“This meet had some challenging competition, but that is just what we needed to push ourselves to the next level and get better,” said Heath.

The women’s team finished seventh out of ten teams and defeated the WCC’s University of the Pacific and Saint Mary’s College of California.

Both teams will be back in action on Oct. 17 when they run at UC Riverside’s Highlander Invitational. 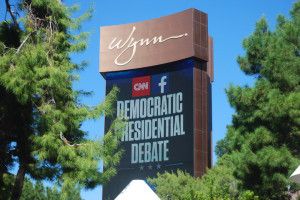 Photos by Veronica Johnson Las Vegas, Nevada. The capital of sin, fun and even a little sun. What better place to hold a Presidential...
Copyright 2013 Jupiter Premium Magazine Theme
Back to top