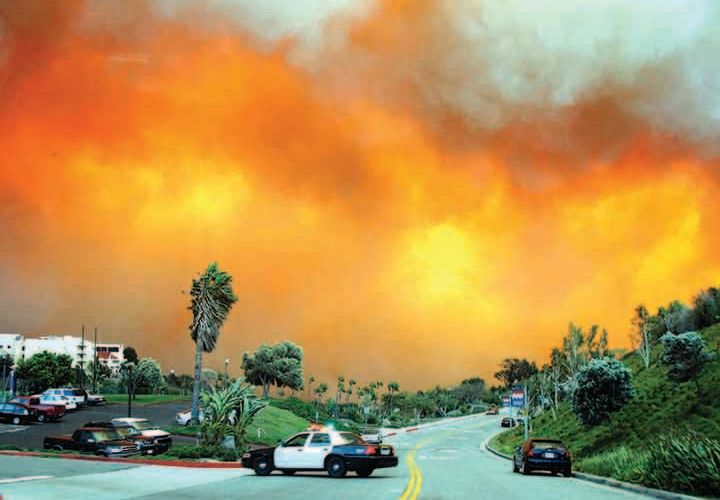 Malibu City Council members voted to adopt the annual developer fee for the Consolidated Fire Protection District of Los Angeles on Jan. 25 at Malibu City Hall. The fee will remain the same amount at $0.899 per square foot.

Environmental Sustainability Director Vic Peterson said the current developer fee has remained the same amount over the past few years.

“[The developer fee] is a fee that’s applied to new construction and interior square footage, which is 90 cents a square foot, and that money goes toward the development of fire stations, new equipment and training for the firefighters in the city of Malibu,” Peterson said. “… the entirety of services provided by the LA County Fire Department are covered by those fees.”

Peterson said Malibu residents have never questioned or hassled City Council for adopting or even raising the annual fee.

President of the Coalition for Fire Safe Communities Don Schmitz said the expected rainfall from El Niño does not make fire safety any less relevant to the Malibu community.

“In fact, El Niño can exacerbate a fire season because it’ll promote vigorous growth, which is good, but when the inevitable fire season rolls around, and we have a lot of light flashy fuels, that can act to take a very small fire, and quickly magnify it into a raging wildfire,” Schmitz said.

The Coalition for Fire Safe Communities is a nonprofit formed to try and come up with a more “robust” fire protection system for communities that are located in “high-fire hazard severity zones,” Schmitz said. These “severity zones” are mapped throughout the state of California.

Tina Broccoli, a Malibu resident for more than 10 years, said she lived up in the hills before living in Malibu. Broccoli said she was “terrified” when they were hit with the Santa Ana winds while living in the hills.

“Over the years that I’ve lived here, I’ve seen the way that the [Coalition for] Fire Safety has handled [fire hazards in Malibu], and I feel very safe,” Broccoli said.

Schmitz said he thought most homes in Malibu were well-prepared for fires, but he advised residents of older homes to be extra cautious.

“A lot of those [older] homes and buildings are not consistent with present day building standards,” Schmitz said. “The type of landscaping they have around the house, building things like certain decks and eaves that are not constructed properly, all act as a wick to bring fire into the main structure and lose the home. Those are the types of things the individual homeowner should be paying a lot of attention to.”

The next Malibu City Council Meeting will take place on Monday at 6:30 p.m. at City Hall. Each meeting is recorded and uploaded to the City Hall website, as well as the weekly agenda for upcoming and past meetings. 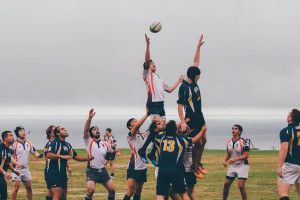 Photos by Hung Le After a disappointing first semester pre-season slate that saw the Waves lose every match, there has been...
Copyright 2018 Pepperdine Graphic
Back to top