Corporal Punishment Needs to be Stopped 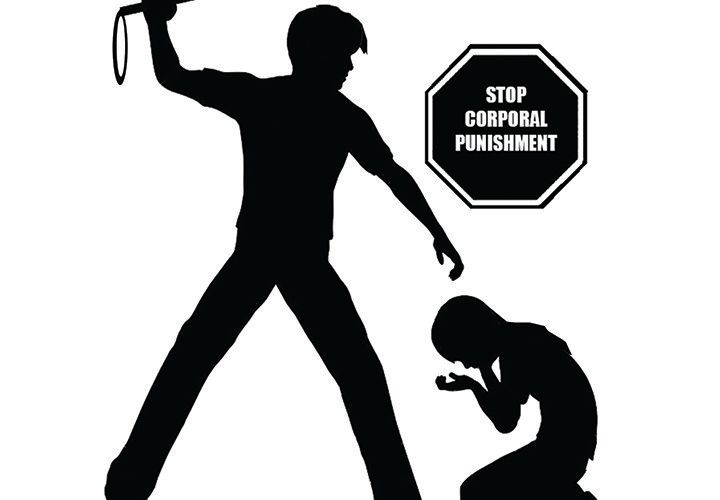 A disturbing video was released on Oct. 26, showing a sheriff’s deputy throwing an unarmed 16-year-old student out of her seat and dragging her across the floor before handcuffing her in a high school in South Carolina.

In the midst of the recent focus on police brutality, this looks like another sad reminder that the system is permeated with unjust violence. However, this particular case reveals a much larger problem involving one of the most significant, yet least talked about, threats to the current U.S. school system: corporal punishment.

One of the most disturbing parts of this video was that the victim’s classmates sat still, staring straight ahead as she was beaten. The lack of response shows how people can be conditioned to accept circumstances because they believe that attempts to help the victim are futile and that brutal action is justified.

Corporal punishment, or the ability to hit students under disciplinary justification, is an outdated disciplinary method that can do severe physical and mental harm and, at the very least, discourages students from being active scholastically.

Instead of helping students learn discipline, corporal punishment instills an attitude that brutality must be accepted and tolerated.

According to the Society for Adolescent Medicine, corporal punishment can have severe physical and mental consequences on students. Corporal punishment can cause Educationally Induced Post Traumatic Stress Disorder, which increases the likelihood of severe negative high-risk adolescent behaviors such as increased anger, antisocial behavior, an increase in drop-outs and even suicidal thoughts. Corporal punishment creates an unsafe learning environment and undermines the goal of the education system to teach children to stay engaged and curious.

Corporal punishment is still legal in 19 states, despite the magnitude of the research against it. This archaic form of punishment is not only legal in almost half of the United States, but also utilized more than would be expected for how little it is heard about it. According to the Children’s Defense Fund, 838 students are corporally punished each day in the public school system. This means that more than 150,000 incidences of corporal punishment occur every school year in the United States.

Corporal punishment reinforces the system of justice in this country that targets students based on race. This is an issue that is prominent currently, but the focus in the media has not been on discipline in schools. It is important to eradicate inequality in the justice system at every level, but especially in schools, where students are learning what is acceptable and what is considered just in our society.

K-12 education is vital in shaping America’s youth, and issues such as curriculum, standardized testing and technology are brought up often in debates about how to improve education in America. However, the education system can never truly move forward until the highly detrimental method of corporal punishment is banned.

The mental and physical health of students is more important than continuing a questionable method of discipline that promotes discrimination and brutality.

The unfortunate happenings in South Carolina have brought this issue to the foreground of national attention, but the problem extends much further than Spring Valley High School. Corporal punishment still has many supporters throughout the United States, as evidenced by the high number of states in which it is still legal. Awareness must be raised about the negative consequences of corporal punishment.

As a country, we cannot afford to be indignant for a couple of weeks about the video from South Carolina and then move on. Corporal punishment does not make the news often, and now is the time to bring this issue to prominence so that future students do not have to worry about being dragged from their seats and physically assaulted in their learning environment.

While corporal punishment may not affect students at Pepperdine directly, it is important to be conscious of the link between racism and violence on all campuses. Corporal punishment may be a K-12 issue, but the effects of racism on campuses unfortunately extend past high school graduation. 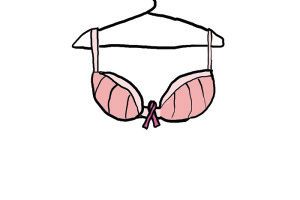 Art by Brooke MuschottBreast cancer slogans, ranging from the mildly catchy to the completely inane, were everywhere this...
Copyright 2018 Pepperdine Graphic
Back to top