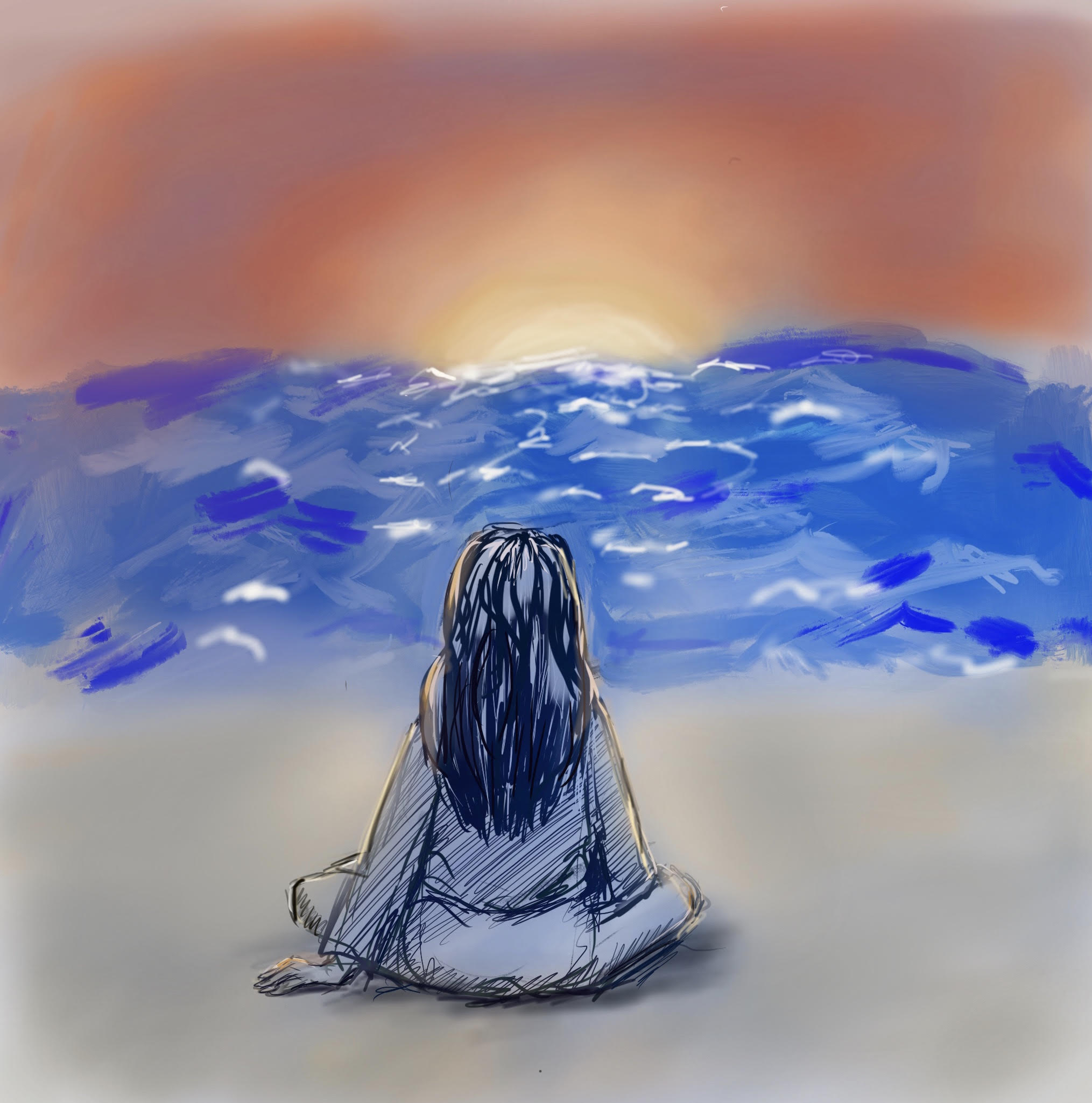 On paper, Pepperdine seems like the perfect place for students to have their best, liveliest years with its gorgeous views, D-1 sport games and impressive academics. In truth, though, almost 70 percent of students indicated having felt moderately to very lonely during the past semester, according to a recent survey conducted by the Graphic and distributed through its social media.

Pepperdine’s isolated location contributes most to this reality of loneliness. The bright side to this isolation, however, is that students can take advantage of Pepperdine’s location and smaller campus by focusing on a few clubs and developing meaningful relationships with a core group of friends.

Perched on a hill in sunny Malibu and looking down on the Pacific Ocean, Pepperdine is picture-perfect. The downside, unfortunately, lies in the fact that its location is far away from almost all kinds of entertainment.

“There’s not a lot to do in Malibu except for going to beaches; so if I ever want to escape the campus, I have to drive for at least half an hour. And I usually fill up my gas in Calabasas instead of Malibu, and that still costs about $40,” freshman Rachel Stenz said.

More so, it’s even harder for those individuals who don’t have access to a car on campus to travel to the outside world.

“Coming from Japan, I’m so used to traveling by public transportation. But the ones here are honestly kind of bad, and Uber costs quite a lot. It’s a long weekend right now and all my friends are gone, so I’ve just been sleeping for the past two days,” freshman Sawa Yamakawa said.

Quite literally, the school’s location has created a distance between the students and the world beyond the Pepperdine bubble.

With Pepperdine’s many organizations, more than 50 percent of the students are actively involved with Greek life or various clubs, according to the aforementioned survey. Interestingly, about 65 percent of these students still indicated that they’ve felt moderately to very lonely during the past semester. That’s only 9 percent lower than that of the percentage of students who aren’t a part of any organization on campus.

One reason for this could be that the feeling of loneliness or emptiness relates more to the quality and intimacy of relationships and not to the quantity, according to Marcia Reynolds’s article “You Could be Lonely Even if You Have Friends,” published on Jan. 5, 2013 by Psychology Today. Since Pepperdine students are heavily and simultaneously involved in many things, they could be missing out on building deeper, more meaningful relationships, which can consequently cause them to feel lonely.

To remedy that, students should invest fully in one or two clubs and develop more intimate friendships. By using their time and energy to do these things, they’ll be creating connections that are far richer and more fulfilling. One of the easiest ways to do this is to take initiative — invite friends to coffee dates or a pick-up basketball game or rush Greek life — and focus on developing these relationships over time.

Employers are always looking to hire people who are proactive and willing to step outside of their comfort zone, according to Liz Ryan’s article “12 Qualities Employers Look For When They’re Hiring,” published March 2, 2016, by Forbes. By practicing how to take initiative now, students can both be creating great relationships and preparing themselves well for the job market.

In the end, students can’t change the location of their school or the way other people behave. What they can do are to make the best out of their situation and look at things from a new perspective. Starting today, they can take initiative, invest and develop over time—they can take charge of their own social lives and futures. After all, it can never hurt to kill multiple birds with just a few stones.