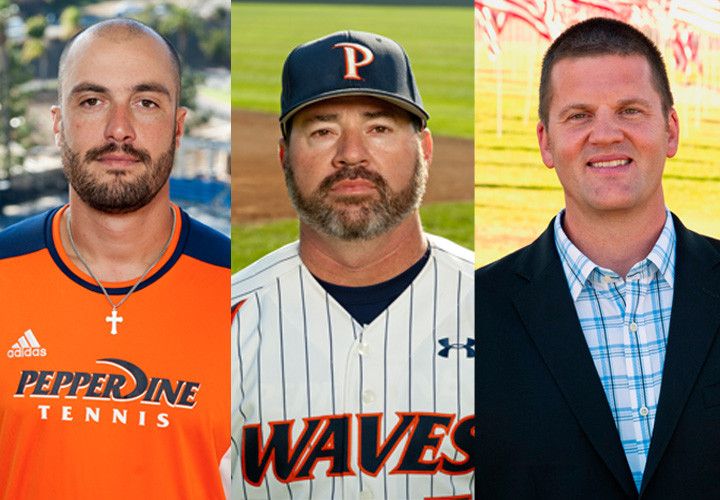 Photo Courtesy of the Pepperdine Athletics

With the fall sports seasons well underway, it’s hard to ignore the new faces coaching on the sidelines.

The Athletics Department faces new challenges in replacing staff members who are leaving — or have already left. Some left for opportunities at bigger schools, such as UCLA or the University of Michigan.

With nine NCAA Championships in five different sports, Pepperdine has established itself as a small-school powerhouse within NCAA Division I athletics. According to the Athletics Department, no other school with an undergraduate enrollment size of 3,500 students has accomplished such success.

In June, the men’s tennis Head Coach Adam Steinberg stepped down after 12 years with the Waves and accepted the head coaching job at the University of Michigan. Steinberg boasted the resume of 10 WCC championships and 10 NCAA tournament appearances, as well as a National Championship in 2006.

“With Adam Steinberg leaving to become the Men’s Tennis head coach at Michigan, I was blessed with this incredible opportunity,” Ferreira said.

Prior to coming to Pepperdine in 2013, Ferreira was an assistant coach at Texas Tech University for five seasons. Ferreira first joined the Waves staff as an associate head coach for the 2013-14 season before his promotion to head coach.

“The Athletic Department is deeply immersed in the university’s Christian mission as well as strongly committed to furthering an incredible reputation of winning national championships. For that reason our Athletic Director Steve Potts knows exactly what he is looking for whenever he is in the process of hiring a new coach,” Ferreira said.

Regardless of the recent changes, there are many coaches who found a permanent home at Pepperdine.

Last week baseball Head Coach Steve Rodriguez received a two-year contract extension that will keep him a Wave through 2018.

“Pepperdine is an amazing place in many regards,” Rodriguez said. “My wife and I are alumni, so that is a very important part for us because we know the people here and value who they are and what they do on a daily basis.”

Rodriguez has spent 12 years as head coach of baseball. He is the second-longest tenured coach in program history and led the Waves to five WCC titles. Last year, the Waves boasted one of their best seasons since winning the National Championship in 1992.

“It is easy to look at the bigger school and see all the things they have, because for some reason our nature is to see what we don’t have as opposed to what we do have,” Rodriguez said. “From the location to the people, Pepperdine has many things that many schools cannot come close to matching. So to answer the question, my family and I are proud to be Waves.”

In April 2013, the women’s basketball Head Coach Julie Rousseau resigned after nine seasons at Pepperdine. She is now the assistant coach at the University of Nevada, Reno. However, it only took 10 days for Athletic Director Steve Potts to promote Ryan Weisenberg to head coach.

“The university carrying out its mission statement as a faith-based institution that pursues the education of the entire student, both spiritually and academically has always been a draw for me,” Weisenberg said.

Prior to joining the staff, Coach Weisenberg coached professionally for three seasons overseas in New Zealand and also worked in the NBA and WNBA as an assistant coach for five years (2000-2005).

Weisenberg said he was never really interested in any another schools; he was only motivated to get the job at Pepperdine.

“I was coaching professionally overseas, so I really only focused on Pepperdine when the opportunity arose,” Weisenberg said. “I believe the small school aspect allows us to focus on all of our sports equally. A football school tends to focus on just football and the other sports are left in the rearview.” 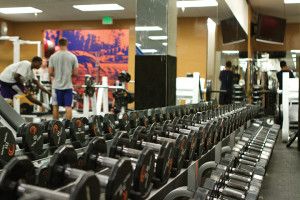