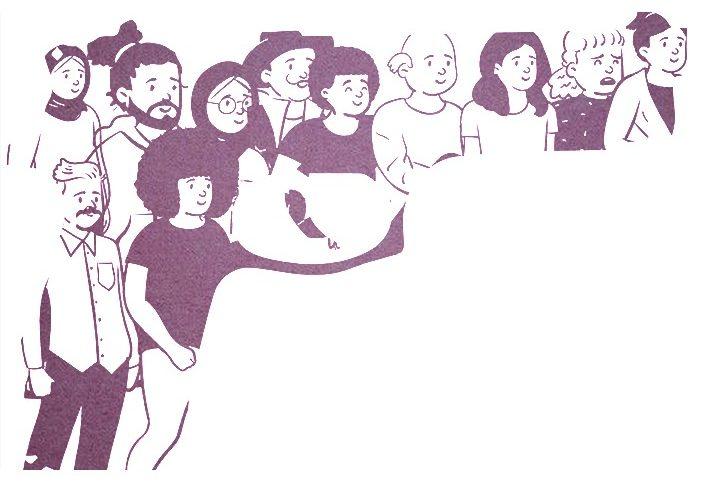 Editors Note: March For Our Lives Pepperdine contributed to this column in conjunction with Perspectives Editor Anitiz Muonagolu

When we discuss inalienable rights as citizens of the United States, many citizens will quote the Constitution. But, what about the right to “Life, Liberty and the pursuit of Happiness” as established by the Declaration of Independence? It seems now, in the midst of worsening gun violence, the conversation on how to protect life turned into a bipartisan debate on the Second Amendment.

Not only does this minimize the issue of gun violence, but it also completely ignores it.

Recently, President Joe Biden released a statement calling for a stop to gun violence, but it seems to only be in response to recent mass shootings. While the sentiment is helpful, it also ignores the multifaceted issue that makes up gun violence and gun issues.

Are mass shootings the only form of gun violence that affects citizens of the United States?

Is there more to gun violence that the public is missing?

Pepperdine’s own March For Our Lives, which was founded this year, seeks to foster nonpartisan discussion concerning gun control. Led by junior President Regann Flynn, March For Our Lives works to “empower and mobilize the students of Pepperdine towards justice, safety and equity for all, with an emphasis on issues relating to gun violence,” according to its bylaws.

“Our goal is just to do whatever we can to end gun violence and we really want to be able to support survivors and raise awareness for the issue,” said Rebecca Schubert, Inter-Club Council Representative Rebecca Schubert said.

March for Our Lives Pepperdine starts with encouraging mental health but focuses on the survivors, not the shooter.

“A lot of times when we have the conversation about gun violence we just divorce victims of gun violence from the actual issue and we just talk about it as if it’s some type of talking point, not like if there’s real people involved,” Flynn said. “Definitely centering victims and their needs and their mental health is a part of our mission.”

Sixty percent of gun deaths are suicides, which means some of the most prevalent gun violence is the violence that we do to ourselves. This further disproves the myth that those facing mental health are the cause of mass shootings and gun issues in the United States.

This means that when people observe gun violence, they have to observe the harm and repercussion on all groups. For instance, gun violence in regards to police brutality links to the harm of both the Black community and those who experience mental illness.

Or, in the case of gun suicides, youth are more likely to participate in self-harm or have suicidal tendencies with a gun, according to Everytown Research.

Solving gun violence requires both nuanced and broad-minded thinking to understand and pinpoint the areas that need to be fixed. It isn’t just the gun itself — rather the world in which firearms exist.

Everyone must participate in this conversation to solve gun violence, but coming together is only the beginning of finding a solution. Compassion is a virtue we all must remember when it comes to this dialogue.

This can be as simple as holding safe spaces and open dialogues where everyone is welcome to speak or holding oneself accountable and becoming more educated on the intersectionality when it comes to gun violence and gun laws.

If people only look at wanting to promote their own agendas, it will never solve the issue because it places focus on winning. Instead, the goal needs to be on protecting lives and utilizing compassion to stay focused on trying to end gun violence instead of personal politics.

As a community, a nation, a society or even just as a student organization, we all need to come together to answer one simple question: “How are we gonna end gun violence here in the United States?”

Only through compassionate, well-intentioned conversation can everyone create a world that doesn’t place the value of a weapon over the lives of our society. 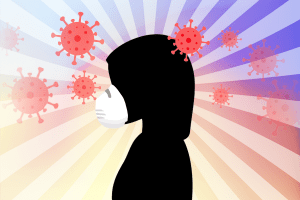 Art By Nathan Huang The COVID-19 virus can cross into the brain and cause a vast array of mental health issues,...
Copyright 2013 Jupiter Premium Magazine Theme
Back to top