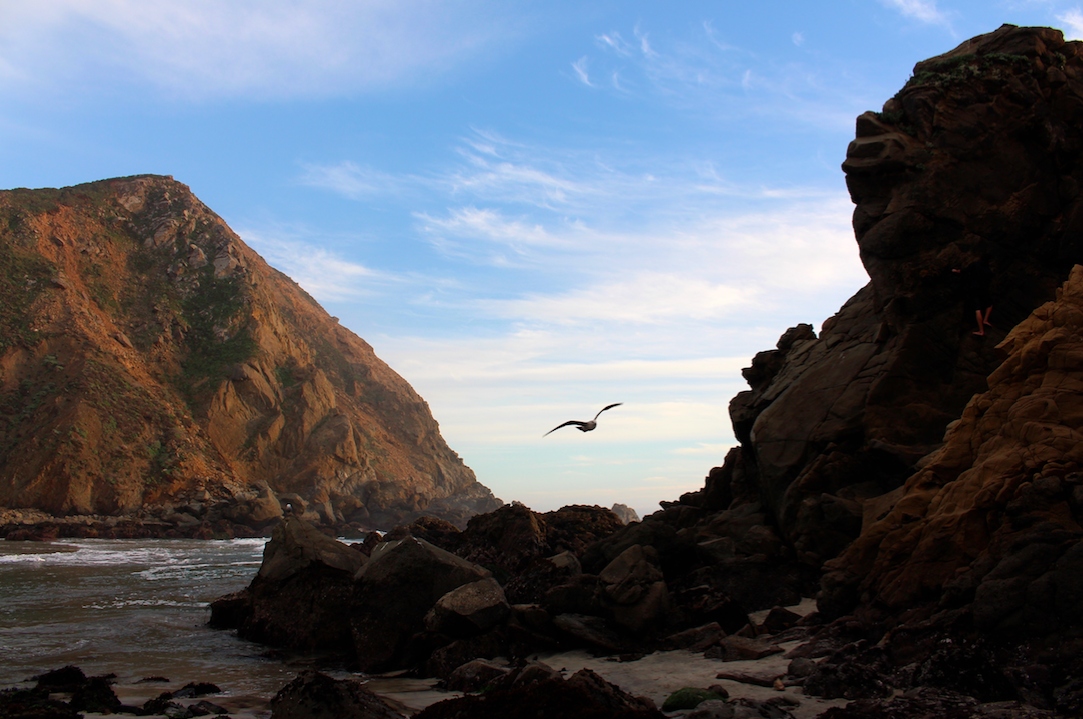 Oceans, which cover over 70 percent of the earth, contribute to various ecosystems across the globe by producing over half the earth’s oxygen, providing food for humans and animals, regulating the earth’s temperature and protecting coasts. However, the recent threat of climate change has endangered these oceans by causing extreme weather events, warmer water temperatures and rising sea levels.

Currently, the earth’s oceans are warming at a faster rate than its land. Oceans absorb over 90 percent of earth’s “greenhouse gases” (harmful pollutants such as carbon dioxide and methane) that become trapped in the earth’s atmosphere, causing radiation and excessive amounts of heat. According to the National Environmental Education Foundation, increased oceanic temperatures can endanger numerous ecosystems and coastal communities, causing a shortage of food for marine animals, rising sea levels, varying patterns of ocean currents and coral bleaching.

“Coral bleaching” occurs when ocean temperatures in specific parts of the world become too warm to support the algae that lives on the coral, ultimately resulting in the death of the algae and a transformation of the reef’s vibrant colors to a skeletal white.

The Great Barrier Reef off the eastern coast of Australia has already begun bleaching and scientists project that if oceans rise by just 2 degrees celsius, (a scenario not far off, according to the graph created by the Environmental Protection Agency) it will be extremely detrimental to not only coral reefs but to ecosystems all over the world.

While discussing subjects like climate change, it can be tempting to conclude that the future of our planet and its warming oceans looks bleak. However, one should always leave room for hope. Christopher Doran, associate Professor of Religion at Pepperdine University and author of the book “Hope in the Age of Climate Change,” recognizes the effects of climate change and encourages humans to act. However, unlike many other environmental scholars, Doran chooses to have a hopeful perspective that “God will provide novel possibilities for a different future if we are only willing to listen … and trust in God rather than ourselves.”

Only miles from Malibu, the ocean’s increased temperatures have also triggered what is commonly known as “red tide,” a harmful algal bloom that can poison marine life, birds, plants and humans. These red tides have been occurring all over Southern California during the past few years, spurring environmental organizations like the Pacific Marine Mammal Center (PMMC) in Laguna Beach to take action.

The PMMC is a rehabilitation center for marine mammals, such as seals and sea lions, who have washed up on the beaches of Orange County malnourished, abandoned, diseased and/or poisoned by the algae from the red tide. Many of the mammals that need rehabilitation are pups, meaning they are too young to hunt for food themselves. The PMMC therefore rescues these animals and nurses them back to health until they are well enough to return to the ocean.

Wendy Leeds, animal care coordinator at the PMMC, is passionate about saving these animals and the environment. She has hope that small actions can create big change, and often provides informational training to local lifeguards and students in the community, explaining the effects of the harmful algal blooms on the marine mammals and how the blooms are becoming more intense as a result of climate change.

The toxic algae becomes irritated by warmer temperatures in the water, which causes it to grow at extreme rates, according to Leeds. The algae is then eaten by small fish and, as the disease travels up the food chain, more and more organisms become infected. “It creates a neurotoxin and goes straight to the brain, [which] can cause brain damage,” Leeds said. As a result, the poisoned seals and sea lions can often wash up on beaches and stumble around in a “drunk” state.

“Many of the female seals and sea lions are pregnant in the springtime as well, meaning they are eating for two and often have even greater infections. While [the algal bloom] is a natural thing, we have exacerbated problem,” Leeds explains. 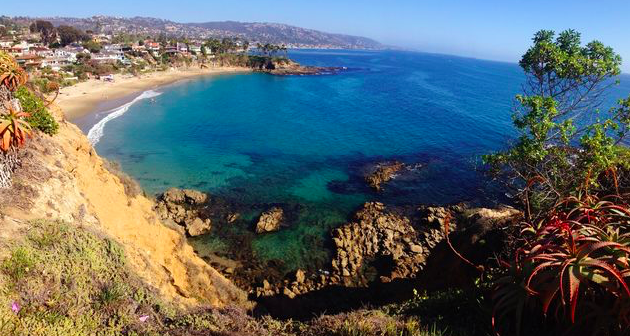 Human activity, such as automobile pollution, runoff containing agricultural fertilizers and toxic pesticides, sewage, plastics and others contribute to the declining state of the ocean. Leeds has been working with the Pacific Marine Mammal Center for over 20 years and says she has seen a tremendous increase in the abundance of toxic algal blooms and the amount of marine mammals washing up on shores.

“They’re a sentinel species,” Leeds said. “They’re at the top of the food chain, so when something this big [is occurring, like] having a huge die-off of our sea lions, [it] should tell us there’s something wrong with our oceans, and we really need to stop and pay attention to what’s going on out there.”

In addition to suffering marine animals, the effects of climate change on our oceans can also cause problems for humans as well. Although rising sea levels can be attributed to melting glaciers and polar ice caps, it is not the only element of oceanic climate change.

Water expands as it gets warmer, which results in higher sea levels simply because oceans are beginning to take up more space. This process, labeled “thermal expansion,” according to National Geographic, will threaten coastal communities all over the world within the next few decades.

Countries like Bangladesh and Japan, and island communities like the Maldives, Kiribati and the Marshall Islands are already suffering from the negative effects of rising sea levels, with extreme flooding that can result in destroyed homes and saltwater contaminated crops causing famine and other serious issues for those who rely on local agriculture for food.

Miami, Florida, a city that is home to over 7 million people and is already experiencing flooding sidewalks during certain times of the year, has been projected to be submerged by the next few decades if nothing is changed, according to National Geographic.

Ultimately, climate change and the effects it is having on our oceans has been proven to be primarily influenced by human activity, and we currently live in a critical window of time where it becomes necessary to act before it is too late. With simple actions of hope, such as carrying a reusable water bottle, recycling, eating less meat, purchasing organic produce at your local farmer’s market, taking reusable bags to the store, and even bringing your own mug to Starbucks, we can create meaningful change in our everyday lives.

By making a commitment to be effective “stewards of the earth,” we can use our actions and voices to provide a sustainable world for future generations while simultaneously working to preserve the beautiful blue planet we call home. Conclusively, it is up to humans to advocate for the earth and its oceans, and it will all start with one’s small, simple steps of hope that can lead to big change.