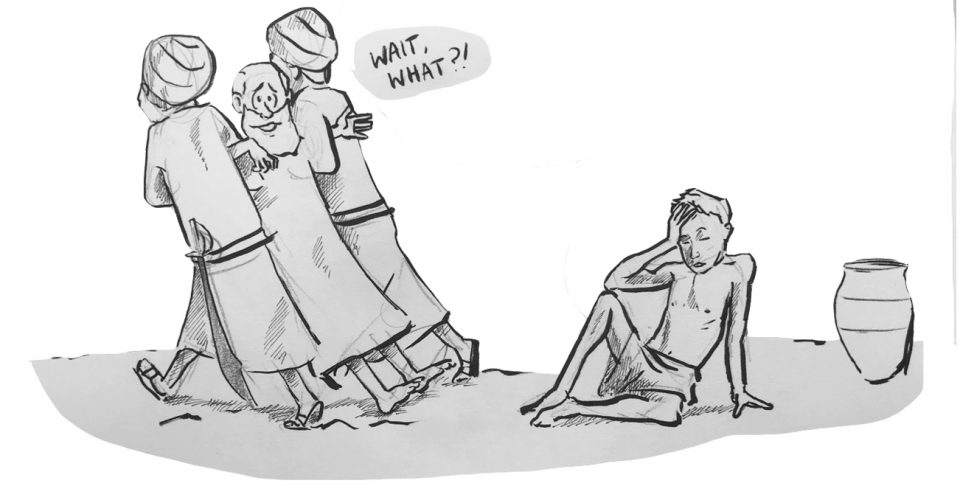 The recent deactivation of Pepperdine’s Delta Tau Delta fraternity has brought to light many questions about the Good Samaritan Policy outlined in the Student Handbook. This Policy is not being upheld the way students were led to believe it would be. It needs to be revised and clarified.

The Good Samaritan Policy was created with the intent of encouraging students to take responsible action in emergency situations, despite whatever infractions of the Code of Conduct may have occurred, by promising immunity from punishment. “The University recognizes that there may be alcohol or other drug-related medical or safety emergencies in which the potential for disciplinary action could act as a deterrent to students who want to seek assistance for themselves or others,” states the Student Handbook. The Policy intends to remove this hesitation so that students may do the right thing in an emergency situation.

The Policy states that “No University disciplinary sanctions will be issued to either the reporting student(s) or to the student(s) in need of assistance related to the violations that occurred at or near the time of the incident.” The Good Samaritan Policy only works as long as this remains true. As soon as students start believing they will still be punished despite the policy, they will hesitate to help those in danger, with potentially devastating results.

The events of the party that led to DTD’s deactivation appear to be a classic case in which the Good Samaritan Policy would apply. Under-age Pepperdine freshman Matthew Corbin reached a dangerous level of intoxication at the party with a blood alcohol content of 0.38%. An unnamed senior member of DTD saw that he needed medical attention and called 911. He waited outside with Corbin until the ambulance arrived, according to the Graphic article “Delta Tau Delta Deactivated After Alcohol-Related Incident,” published Feb. 7.

However, the senior DTD member was not protected under the Good Samaritan Policy. The reason provided by Dean Mark Davis was that since the senior had allegedly provided alcohol to the under-aged students, he didn’t qualify for protection.

Providing alcohol to minors is a clear violation of Pepperdine’s Code of Conduct. But the Good Samaritan Policy simply states that “Pepperdine students are expected to care for others by getting help from appropriate officials even when violations of the Code of Conduct have occurred,” and that “no University disciplinary sanctions will be issued to either the reporting student(s) or to the student(s) in need of assistance related to the violations that occurred at or near the time of the incident.”

Nowhere does the handbook state that there are exceptions to this policy. It is unclear why the DTD senior was not protected. There is no clause that states that the person who calls for help is exempt from a disciplinary action only if he was not the one who provided the alcohol. Nowhere does it say that if multiple violations occurred, only some will be covered by the Good Samaritan Policy. There is no hierarchy of violations in which the lesser ones are covered but the greater offenses are not.

If the Good Samaritan Policy is not the blanket cover-all students were led to believe it was, they deserve to know. If there are exceptions and special circumstances to the Policy, they should be thoroughly laid out in the handbook. Furthermore, the Good Samaritan Policy must be taken seriously by disciplinary committees and have real power to protect students or it will not be effective. Having a policy whose application depends on the whims of university officials is the same as having no policy at all. 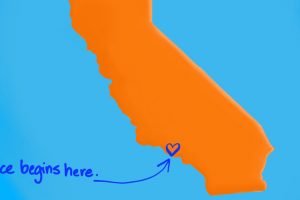 Art by Madeline DuvallSpring break is coming up, and with it arrives Project Serve, a volunteer ministry that Pepperdine...
Copyright 2018 Pepperdine Graphic
Back to top