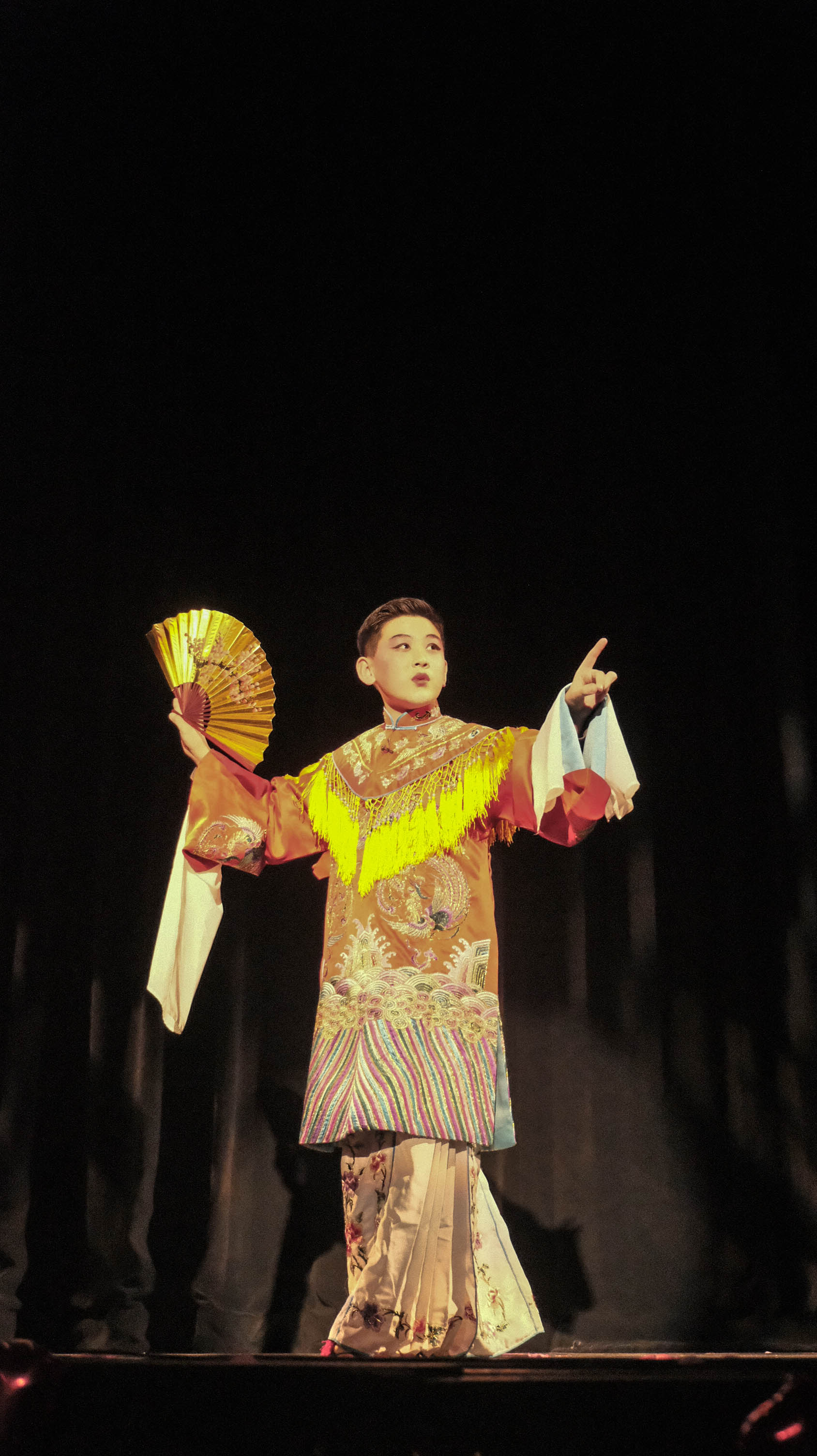 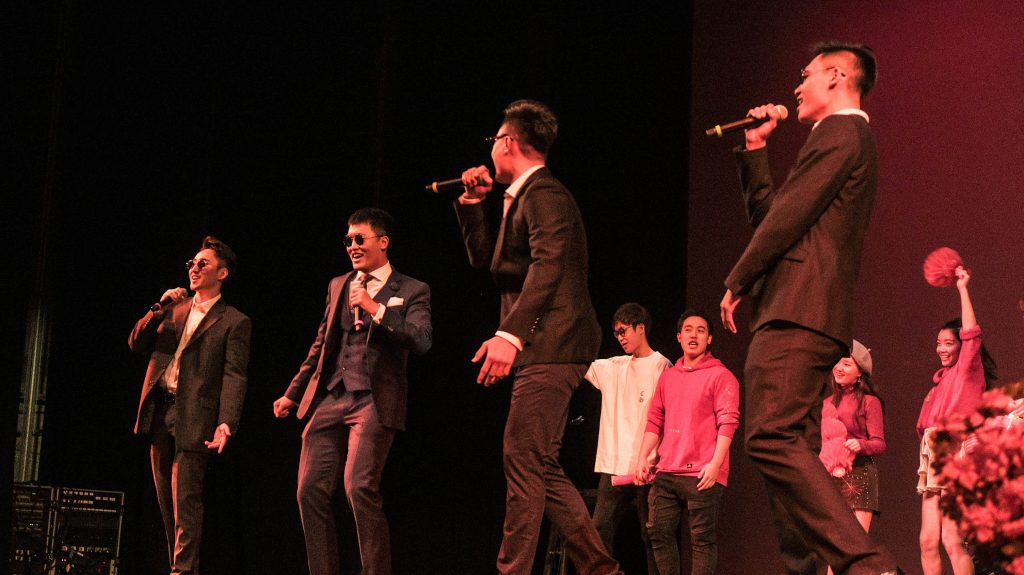 The Chinese Students and Scholars Association, or CSSA, hosted their annual Spring Gala on Friday, Jan. 25 in Smothers Theater to celebrate the coming of Chinese New Year.

MCs (masters of ceremonies), or students involved in CSSA or Intercultural Affairs, entertained the nearly 150 students who filled the theater. Many students accompanied professional performers on stage at the gala, said Sherry Yang, a member of the public affairs group of the CSSA. A traditional performance of the Chinese Peking opera, a traditional Chinese opera that includes music, dance, and acting, was showcased along with various other talents. 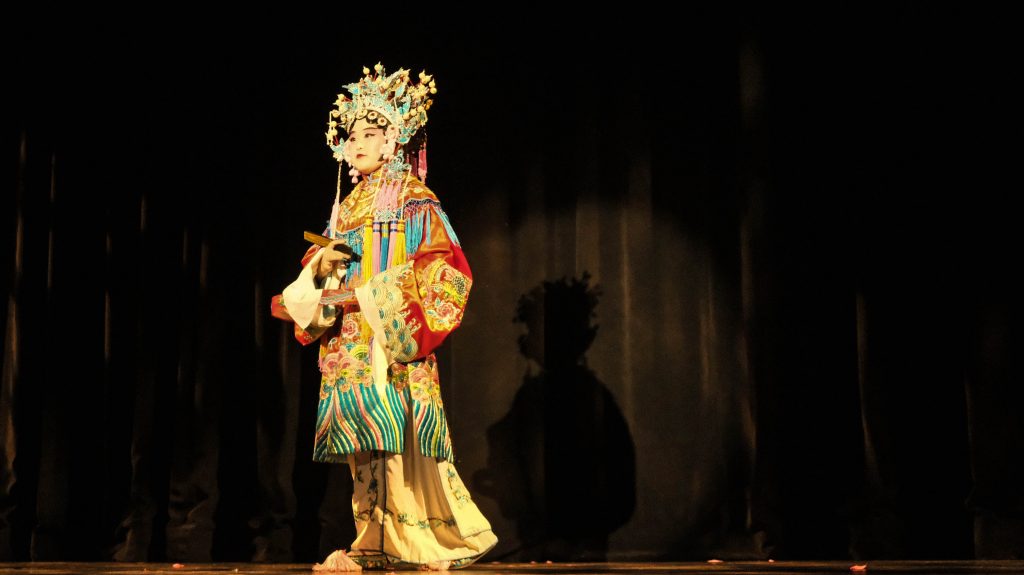 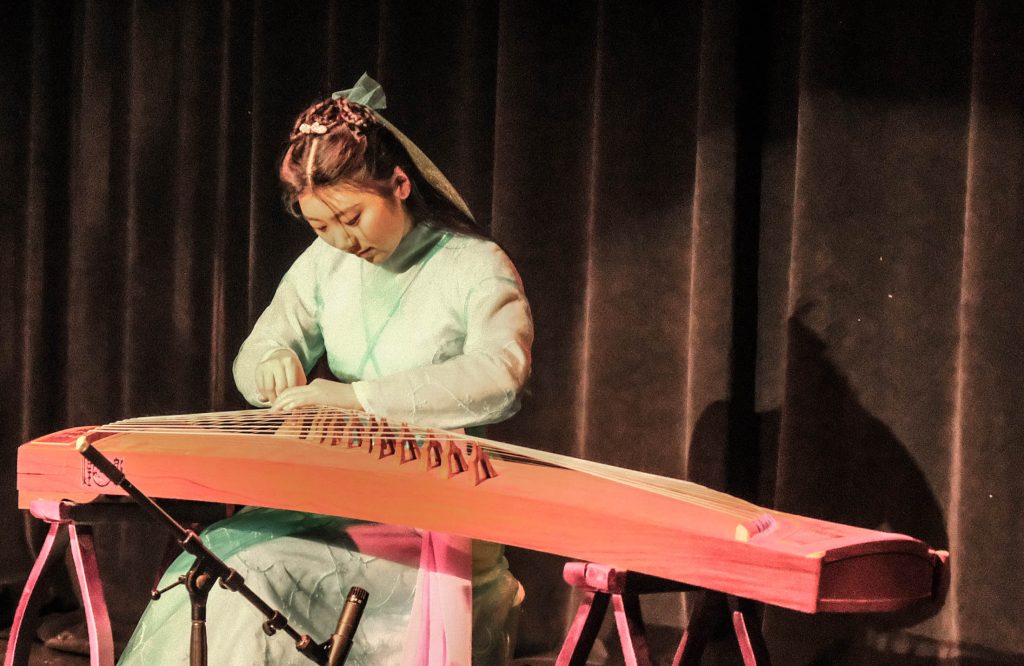 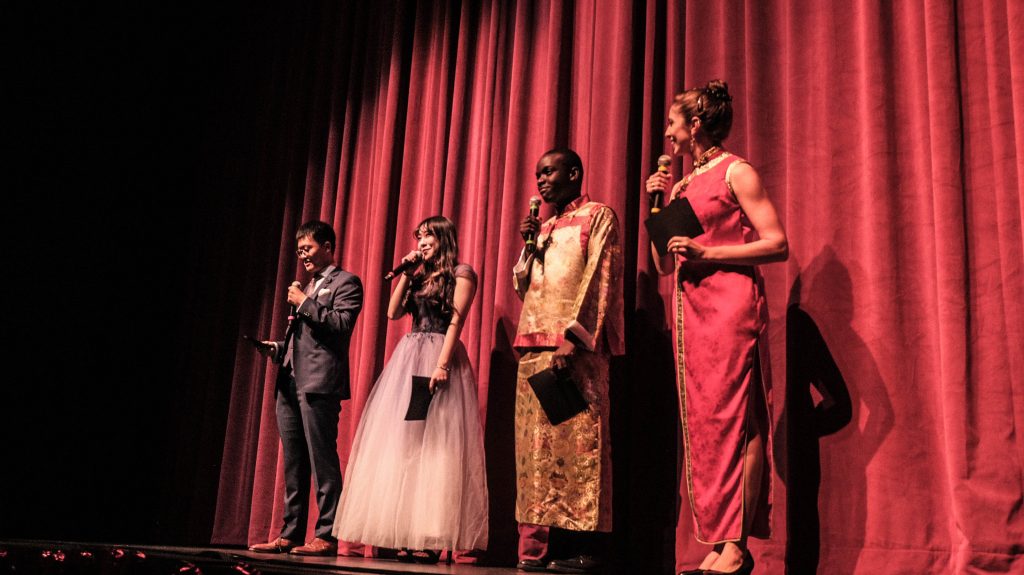 Yang said CSSA works to promote Chinese culture around campus and honor it through activities such as the gala. 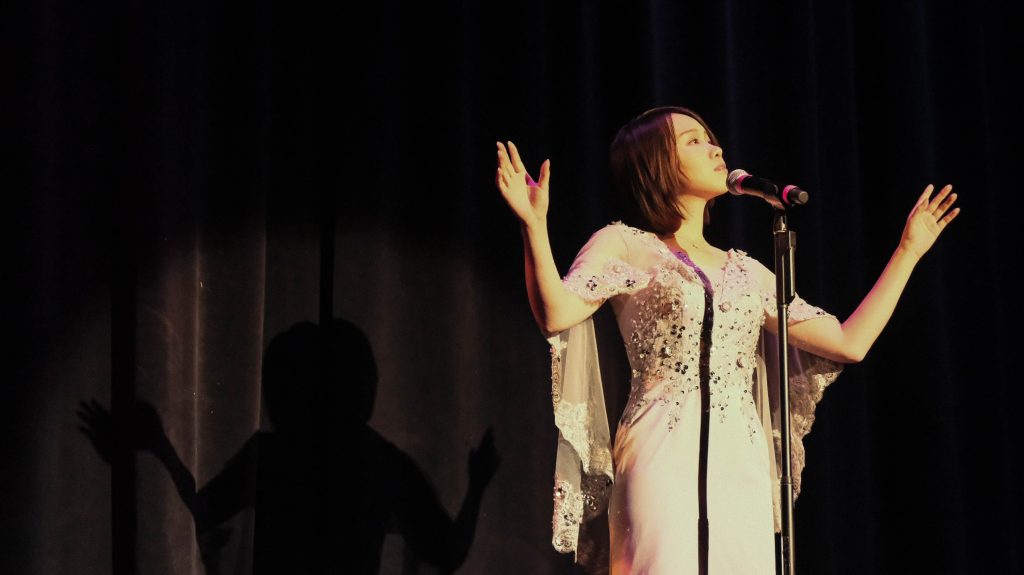 Yang says they are working to have more long-lasting activities and that CSSA encourages more students to participate in intercultural communication programs.