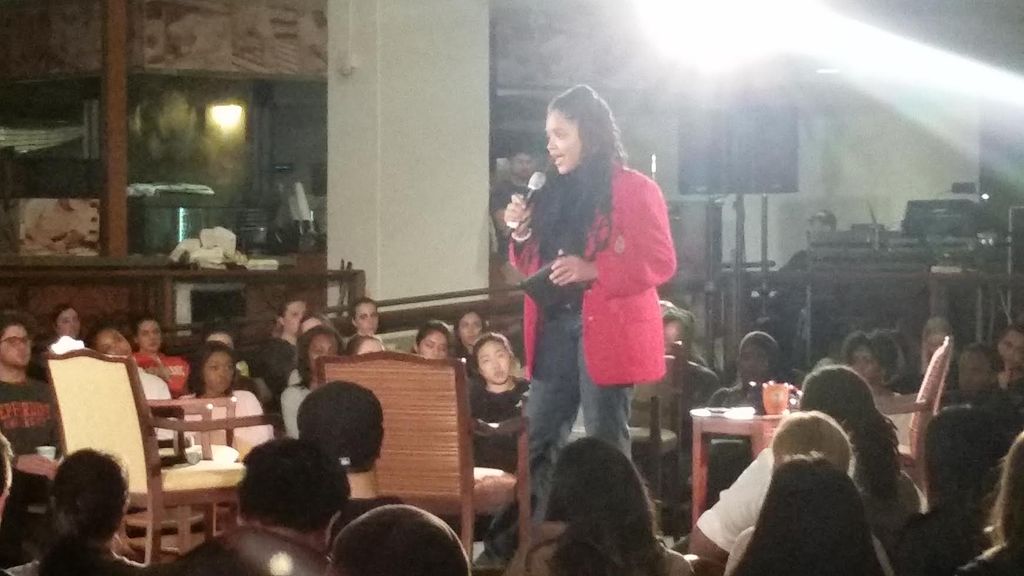 The Office of the Chaplain hosted the first of three Table Talk: Cultural Competency Convos on Thursday, Jan. 19 to create a space for students to engage in conversations pertaining to race, ethnicity, privilege, cultural competency and other social topics.

The guest speakers of the Convo, which was held in the Caf, were Assistant Professor of Communication Roslyn Satchel and Associate Professor of History Stewart Davenport. 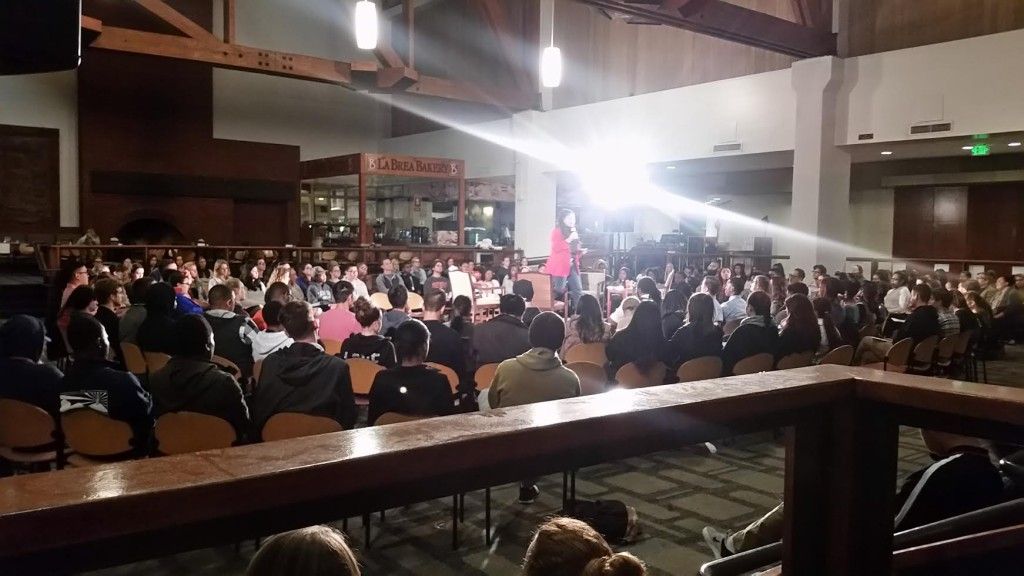 “The purpose was to present a faith-centered communication model of cultural competence,” University Chaplain Sara Barton wrote. “We also wanted to do this in a venue where people could see each other and engage the topic with follow-up opportunities.”

The other two Cultural Competency Convos will occur later in the semester. One Table Talk Convo will be on March 22, and the last will be April 5.

Satchel said that the first Convo on cultural competency became the framework for the remaining conversations.

Barton said she hopes that the next two Table Talk Convos, covering topics such as sexual orientation and feminism, will allow students to engage in conversations among peers, faculty members and others seeking to achieve cultural competency.

“At each Table Talk, students will also be given opportunities to engage in ongoing conversation,” Barton wrote. “We wanted to emphasize that cultural competency is an ongoing journey, so students can keep talking about it in smaller venues if they want.”

Satchel and Davenport delivered messages that aimed to help students understand the power of privilege within society and the damage stereotypes and prejudices inflict on people.

“Stereotypes and prejudices are socially driven,” Satchel said. “But when prejudices are combined with social power, they then inactively have discriminatory practices.”

Although the purpose of the Convo was to address cultural competency, Satchel said she hoped to also create more than just an awareness of the subject, but rather encourage students to engage in the act of cultural competence.

“I want to get away from the hostility that is attached to conversations about difference and diversity,” Satchel said. “I’m trying to help people understand that sharing power and privilege does not take anything away from us.”

The emphasis of faith was a significant topic that helped shape the theme and purpose of the Convo. Satchel said that the topics addressed at the Convo were important because of our purpose as a faith-centered institution.

“We saw Jesus engaging people who are different in terms of race, ethnicity, ability, gender,” Satchel said. “And our responsibility is to be engaging no matter how different people may be.”

As an institution that emulates Christian values, Satchel said, “We should create a world that shares power and privilege, in a way that is respectful, kind and loving regardless and because of difference.”

“Trying to meet Dr. Satchel afterwards was harder than meeting Beyonce,” Perez said laughingly. “She was incredibly impactful. You could tell that she was reaching people’s hearts.”

Perez said the impact of the Convo was that students were engaged and open to conversations about difference and cultural competency, and many signed up to participate in future conversations.

“I’m really glad that Pepperdine is embracing its flaws,” Perez said. “I would encourage students to continue having these conversations about race, because the more we learn about ourselves, the more we realize how prominent intersectionality is.”

Barton wrote that the next Table Talk will take place in the Waves Cafe, March 22. Everyone is encouraged to participate in club Convos that engage difficult topics, and the Office of Chaplain plans to continue the conversation through other opportunities.