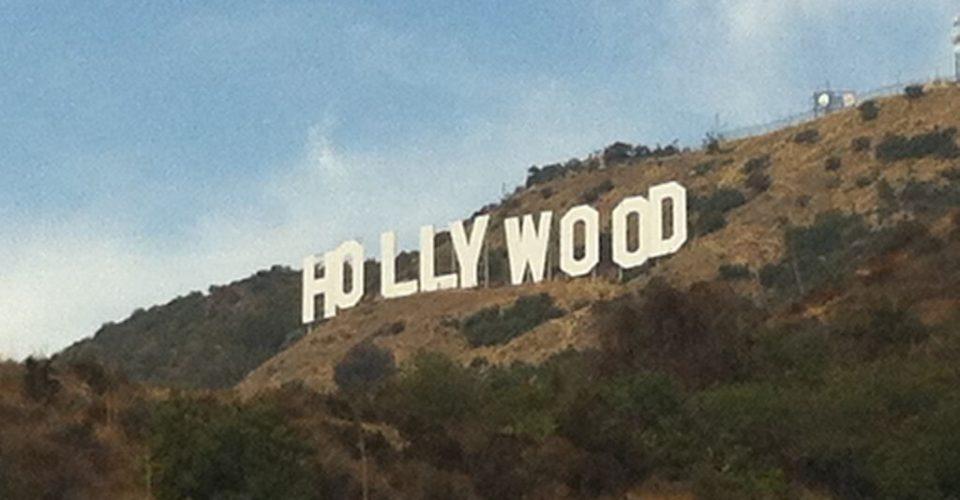 For centuries, women were expected to wed, have children, tend to the household and care for their husbands. In the past few decades, though, women have been redefining their roles in society through various means.

Women are much more likely to receive a college education now than they were 30 years ago. Many more women have careers now, as well. It is not as unusual to see a woman with a job and a family.

In fact, it seems as if society even expects women to work. This would have been a crazy and impossible concept for someone to grasp in the early 1900s. And although there are still people, and even entire cultures, who do not consider women equal to men, women have undoubtedly come a long way from their conventional roles as housewives.

However, the path to success was not an easy one to travel. Many dedicated and ambitious women had to work very diligently to gain the respect they deserved. These women pursued many different careers and thus proved that women could be just as accomplished as men, if not more.

One group of women who fought ardently for a respectable spot in their chosen line of work are those women working in the entertainment industry. Although many women are powerful leaders in various ways in this industry, there are still many hardships that women face.

“What an honor to host the dynamic women who have directed ‘Homeland’ and ‘Brave,’ written the ‘Twilight Saga,’ produced ‘The Great Gatsby,’ and presided over Motown,” said Professor Craig Detweiler, director of Pepperdine’s Center for Entertainment, Media and Culture who will be a panelist at the lecture.

The Center for Entertainment, Media and Culture, along with the Pepperdine School of Law’s Straus Institute for Dispute Resolution, will be co-sponsoring a conference, Women in Hollywood: 100 Years of Negotiating the System from Nov. 15 to Nov. 16. This conference will focus on women’s roles in the entertainment industry and how they have influenced it.

“There are so many statistics documenting all kinds of gender bias in the industry. The conference is designed to go beyond valid complaints into tangible actions for the future. The Straus Institute is so skilled in the art of negotiation. We hope our Women in Hollywood offers strategies that open doors to better contracts, opportunities, and career paths for the next wave of women leading the entertainment industry,” Detweiler wrote.

The conference will begin at 8 a.m. on Friday morning and end at 5 p.m. Saturday afternoon.

The Pepperdine University website states some of the goals of this conference, one of which is to “underline and draw lessons from the lives of women who successfully ‘negotiated the system,’ or strove to improve opportunities for themselves and others.” They will speak about successful women such as actresses Mary Pickford, Bette Davis and Olivia de Havilland and journalist/author Frances Marion.

Another goal of the Women in Hollywood conference is to “provide critical guidance for women in managing conflicts and relationships in their careers and personal lives.” In addition, according the the Pepperdine University website, the program will “help identify sources of resistance to greater opportunities for women and set a collective action agenda aimed at altering the landscape for the next wave of women in the entertainment industry.”

A great issue women face in all career fields is how to find balance in their lives. Most women do not simply want a career or a family; rather, they want both.

In general, men did not have to worry about their families when they were dedicating time to their careers because, they knew that was their wives’ turf. Now that many couples share responsibilities, though, it is difficult for a woman to find a good way to manage her time at work with her time at home.

Unfortunately, despite the many attempts to turn this situation around and provide more opportunities for women in the entertainment industry, there have not been many improvements. For this reason the Women in Hollywood: 100 Years of Negotiating the System conference puts an emphasis on the challenges that women face in the entertainment industry, both as a group and as individuals.

The conference will be a great resource for women who want to get great tips as to how to do well in this industry, especially because there will be many experienced professionals in attendance. Panelists include directors, producers, screenwriters, authors, a CEO and a few Pepperdine professors. 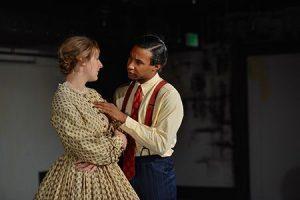 Photo Courtesy of Amanda Jane Shank Ever imagined a romance between Emily Dickinson and Nat King Cole? If you haven’t,...
Copyright 2013 Jupiter Premium Magazine Theme
Back to top