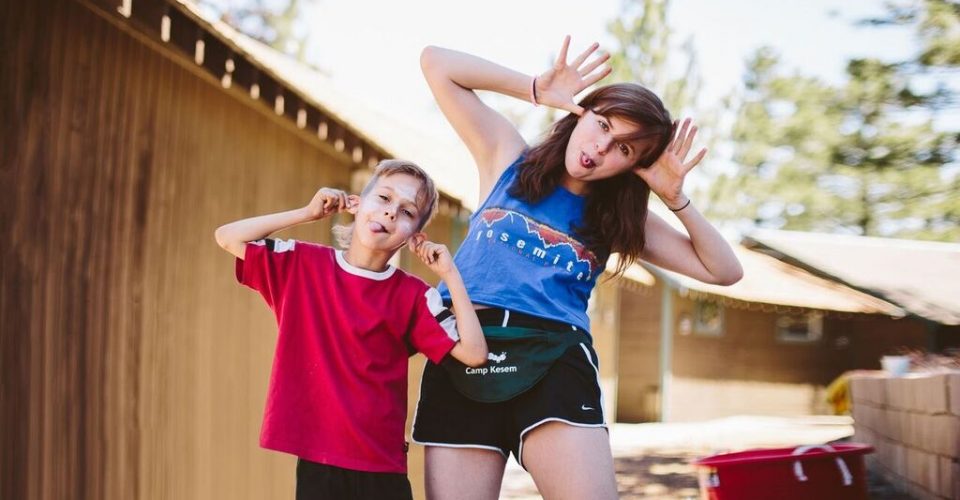 Camp Kesem, a nonprofit summer camp for kids whose families are affected by cancer, is about to make waves at Pepperdine in July and August 2018 by providing a week of free, fun camp activities run by Pepperdine students.

Camp Kesem runs week-long summer camps across the nation for children ages 6-16 whose parents are affected by cancer by providing a fun, carefree and an action-packed week. The camp has over 85 chapters across college campuses from coast-to-coast, with Pepperdine as one of the most recent additions.

Katie Kwan, co-director of Camp Kesem at Pepperdine, said Camp Kesem will be a great addition to Pepperdine because it fits the university’s mission statement.

“Pepperdine’s mission is service and leadership and Camp Kesem really embodies that,” Kwan said. “Kesem is really about helping the community and those in need by college students who really step up and become leaders and put whatever time they have to provide the community with the experience.”

According to the Camp Kesem website, the organization provides training, support and leadership development to passionate college students in more than 38 states across the nation. 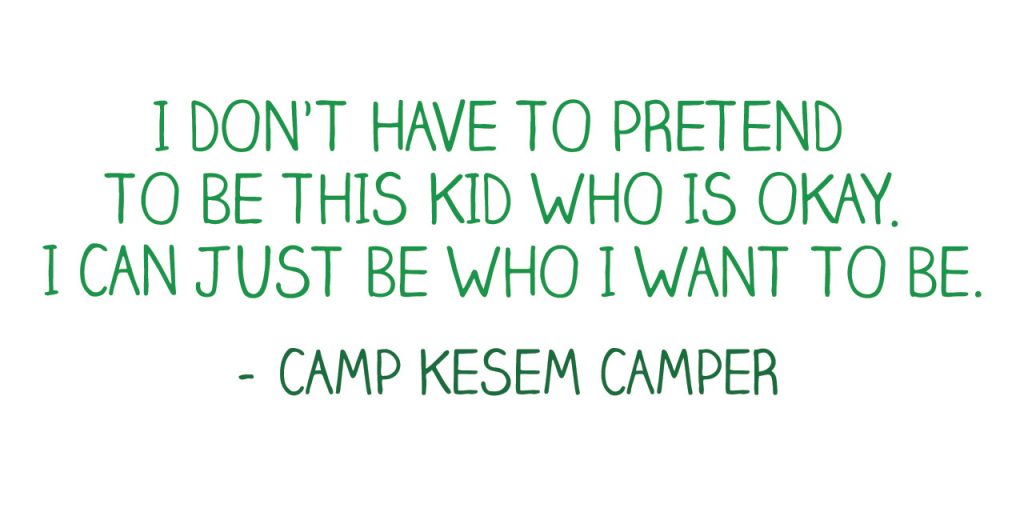 Ignacio Sepulveda, co-director of Camp Kesem, said he was excited to get involved with the camp because Kesem’s mission hit close to home.

“Throughout most of my childhood, my mother battled cancer,” Sepulveda said. “Although it wasn’t easy, I had an incredible group of individuals through my church that supported my family and I. I believe it’s my turn to give back and help make a positive difference in these children’s lives.”

Since opening at Stanford in 2000 by Iris Rave Wedeking, Camp Kesem has created more than 6,642 student leaders and provided a fun, free camp to more than 11,352 campers, according to Elizabeth Chung at Entrepreneur. Wedeking chose to focus the camp on providing a free week of fun for children whose parents had cancer because she found that there were already similar camps for children who had cancer themselves, CNN reported.

In 2015, more than 5,000 children attended 70 weeklong sessions of Camp Kesem, according to Camp Kesems’s website.

Camp Kesem brings joy to children who live in fear of losing a parent, said Jim Higley, the chief development and marketing officer for Camp Kesem during an interview with Cancer Today Magazine.

“There is a world of kids [affected by cancer] who, because of their age and their inability to know the importance of sharing and exploring those feelings, carry a lot of fear within themselves,” Higley said. “They feel isolated, and it can manifest itself in many ways.”

“A typical day at camp includes structured games, ‘free for all’ time periods, a talent show, singing songs, and having group lunch and dinner,” Sepulveda said. “All these activities are structured to foster strong relationships and to engage every child in an inclusive atmosphere.”

Kwan added that the activities depend on the camp director, but often include ‘stories,’ free time and typical camp activities.

“This is the first year of Pepperdine Camp Kesem, so it’s been a challenge to publicize our mission,” Sepulveda said. “But I know that with time and exposure, Camp Kesem will evolve into a well-known organization on campus and within the Malibu community.”

The camp is looking for more college student leaders, which you can apply for here. 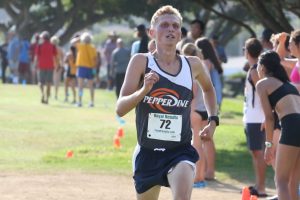 Photo courtesy of Jeff Golden Competition heated up for the Pepperdine Men’s and Women’s Cross-Country teams this...
Copyright 2013 Jupiter Premium Magazine Theme
Back to top