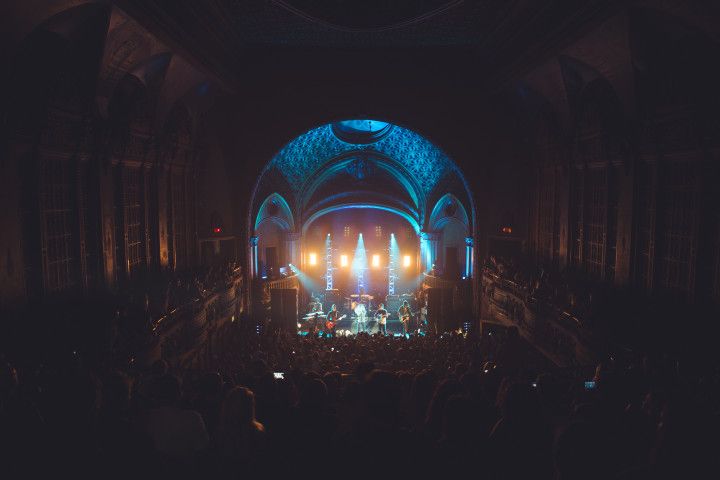 Cage The Elephant toured through LA with two sold-out shows at the Tower Theater last Thursday and Friday for their first ever Grammy-nominated album “Melophobia.” Cage The Elephant has had a growing presence in the alternative rock genre ever since their break in 2009 with their self-titled album and hit single “Ain’t No Rest for the Wicked.”

Since then, they have appeared at multiple music festivals such as Coachella, Bonnaroo, Glastonbury and Lollapalooza and toured with The Black Keys and Foals.

The band was nominated for best alternative album at the 57th annual Grammy Awards for its 2013 release “Melophobia.” 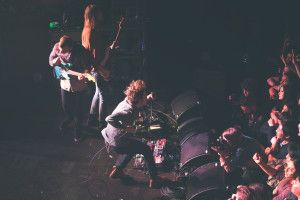