Bow down to the queen 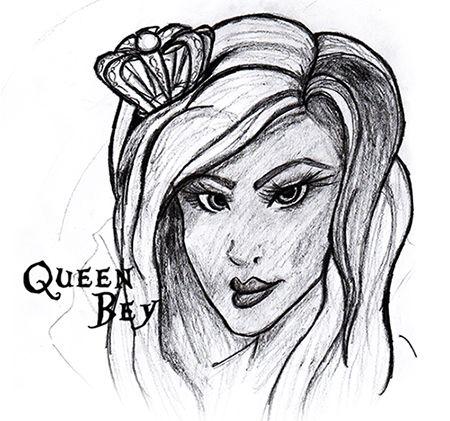 How Beyonce conquered the world overnight

You’ve probably already heard the news — on Dec. 13 Beyonce released an entire album without any prior announcement.

I was scrolling through my Instagram feed when a video from Beyonce’s official Instagram account popped up announcing her surprise visual album. The 15-second video consists of a rapidly changing sequence of short clips from the album’s music videos. Words in a pink, bold font appear throughout the video announcing a “Visual Album” with 14 songs and 17 videos that were now available in the iTunes store. Just like that.

This album has undeniably been the biggest step in her life both on a personal and professional level. Through this album, she opens up to the world and shows every side of herself without hesitation while also changing the entire entertainment industry by releasing her album in a way that crushed the current music industry business model.

Many fans have taken their disapproval to the Internet, protesting Bey’s scandalous sex appeal in her new album. I admit that the first time I played the album I was a little disappointed to see that an artist like Beyonce was giving in to the raunchy, mainstream sex culture from which celebrities like Miley Cyrus or Ke$ha have made a living. I changed my mind, however, after looking into the feminist undertones in the music and watching a series of videos she released on her official YouTube channel talking about her new album.

Bey talks about her creative struggle throughout the years, feeling restricted by the responsibility of being a good influence for young fans. This responsibility, she said in the videos, “stifled me, I could not express anything.” However, now that she has released erotic, sexually-packed content, what makes her different from Miley Cyrus? The difference, Beyonce said on the video, is that she has earned the right to express whatever she wants. “I’ve done so many things in my life and in my career that at this point I feel like I’ve earned the right to be me and express any and every side of myself.”

Beyonce has always stood out in the industry and whether she chooses to add sexual content to her art or not, she will always outshine other artists in some way or another. With this album, Beyonce completely bamboozled the entire entertainment industry by choosing to release it without any prior marketing or warning. She said the inspiration behind this decision stemmed from a childhood memory. “I remember seeing ‘Thriller’ on TV with my family, it was an event. We all sat around the TV and I’m now looking back and I’m so lucky I was born around that time,” she said. “I miss that immersive experience.”

Today, music is all about the “singles and the hype,” she continued. By releasing an entire album, complete with music videos, Beyonce wanted to change how the fans got their first impression. Like “Thriller,” she wanted “Beyonce” to reach her fans as a complete body of work, allowing her fans to see the entire vision of her album from the start.

Beyonce’s innovation to reinvent the market changed the way people experienced music overnight. Despite the fact that her album came out unannounced, Beyonce sold over 1 million copies of her album in its first week and broke the Guinness World Record for having the fastest selling album in history.

Mrs. Carter has certainly earned the title of a queen, and trust me when I say that her reign has just begun. 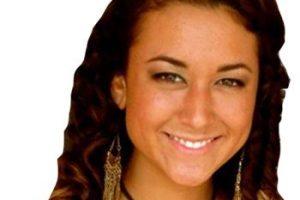 It’s pretty much impossible to go anywhere in Malibu and not be met with images of surfing. Whether it is a surfer crossing...
Copyright 2013 Jupiter Premium Magazine Theme
Back to top