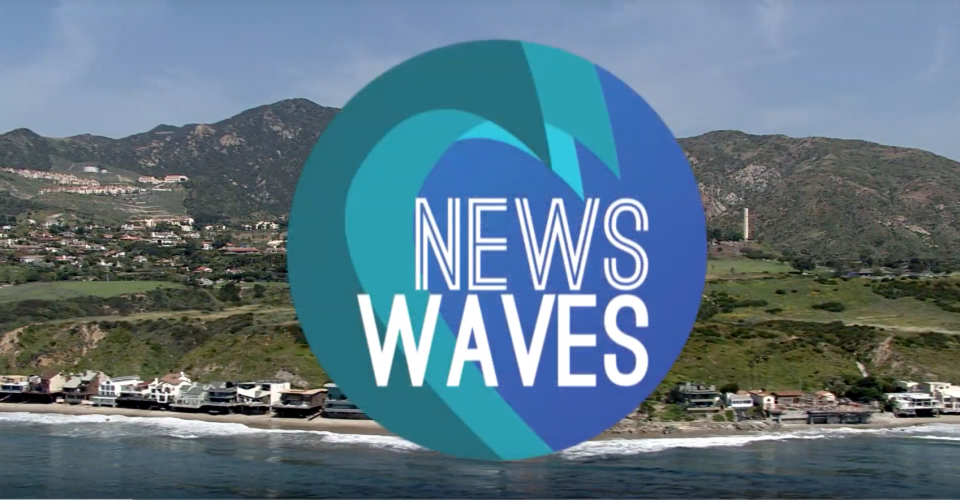 The still-under-contruction Whole Foods is 87 percent leased and projected to open at the end of April or the beginning of May 2019, developer Steve Soboroff announced last week at a mixer for the Malibu Chamber of Commerce, according to the Malibu Times.

Whole Foods is a central part of a larger development project known as the Park Shopping Center. The center will sit at the corner of Cross Creek Road and Civic Center Way and feature four smaller commercial retail buildings in addition to the Whole Foods, according to the city.

According to the Malibu Times, Soboroff named the first six retailers that will open inside the Whole Foods Center at the mixer for the Malibu Chamber of Commerce:

Soboroff said the retail spaces inside Whole Foods are small, ranging from 500 to 1,000 square feet, according to the Malibu Times.

Although these retailers will offer more food, drink and shopping options in Malibu, some residents are concerned about the traffic the center will bring into the city.

“I like a more understated atmosphere in Malibu right out here and I feel like Whole Foods is a little more pop and might bring in a little more activity than I want,” Malibu resident Harrison Smith told NewsWaves. 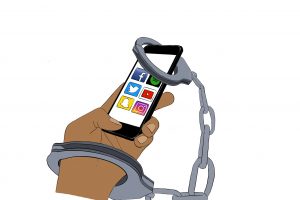 Art by Caitlin Roark When you wake up in the morning, what’s the first thing that you do? Make some coffee, check your...
Copyright 2018 Pepperdine Graphic
Back to top