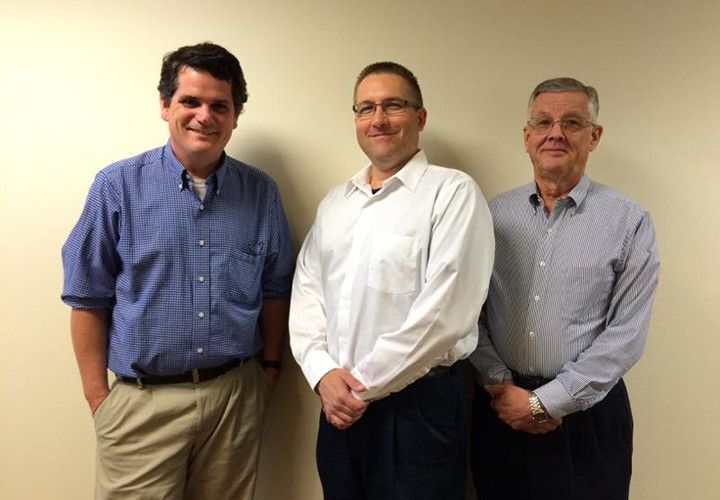 A new exhibit displaying the historical context of the Bible will open Friday in Santa Clarita at 26565 Bouquet Canyon Rd. Three of Pepperdine’s religion professors will be featured lecturers during its stay.

The exhibit, Passages, will display cuneiform tablets that aided the world of the Hebrew Bible, fragments of the Dead Sea Scrolls, Torah scrolls that are about a thousand years old, pottery and coins of the Ancient Near East, early copies of the New Testament, a history of the printed Bible and other items of religio-historical significance.

Passages will also host a monthly, free-to-the-public speakers series showcasing lectures from top biblical manuscript scholars to academics. Religion professors Christopher Heard, Ronald Cox and Randall Chesnutt will lecture as part of the series. Heard will speak in October and Cox and Chesnutt will speak near the exhibit’s closing in February.

Heard will lecture on the cultural impact of the Noah’s Ark flood story.

“When you think about it, the story of Noah and the flood is pretty scary: God sends a huge flood that causes a mass extinction event survived only by eight humans and breeding pairs from other species,” Heard said. “These days, Christian parents decorate their children’s nurseries with images of Noah and give their children toy arks to play with. My presentation will connect the dots to show how the biblical flood story, written originally as a warning to adults, became a cheery children’s story.”

Heard said the Passages exhibit will also have a children’s play place decorated as Noah’s ark.

Chesnutt and Cox will lecture on a Greek manuscript that has the earliest copy of Romans 4:23-5:13 together.

Their research involved deciphering and translating the manuscript.

“We will talk about the significance of this fragmentary manuscript and demonstrate the innovative imaging technology that has enabled us, along with our students, to decipher the previously-illegible parts of the manuscript,” Chesnutt said.

Chesnutt explained how unique the project for the lecture is.

“Ours is only one case study in the larger project, called the Green Scholars Initiative, in which established scholars around the world have been invited to analyze and publish the artifacts in the Green Collection while mentoring students in academic research,” he said.

The Green Collection is one of the world’s largest private collections of biblical texts and artifacts, and the exhibit shows a sampling of it, Cox said. The collection will be housed in the new Museum of the Bible, now under construction in Washington, D.C., beginning in 2017. Santa Clarita will be the sixth U.S. city to host the exhibit and the first on the West Coast.

“Visitors to this exhibit have the rare opportunity to glimpse the forms in which the Bible has been transmitted through the centuries, the process of its translation into English and other languages, and its impact on art, culture and religion around the world,” he said.

Chesnutt said guests will also visit reconstructions of several settings in which the biblical text has been preserved and transmitted, including Israel’s Qumran caves, an ancient Jewish synagogue, Gutenberg’s press shop and the room at Westminster Abbey where the King James Bible was produced. Freshman Chad DeBoe encouraged students to visit the exhibit. “I think it’s important for students at a Christian university to be exposed to the historical context of the Bible,” he said. “It gives more of a whole view when you see both the religious and historical side of it.”

Bad Parking Job of the Week 2/5 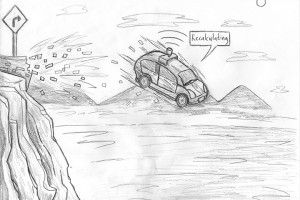 Art by Chris ChenScience fiction films often depict technology advancing to a point where we can’t control it, and it instead...
Copyright 2018 Pepperdine Graphic
Back to top