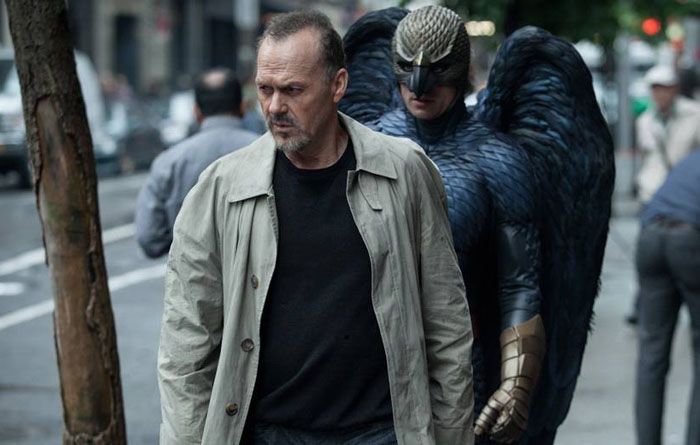 The past year has been an exciting and diverse year in film. Audiences flocked to theaters to see everything from a talking tree to a 400-foot-tall lizard grace the silver screen. Among the many substantial releases of 2014, 10 stand out as the most innovative, influential and memorable films of the year.

Richard Linklater’s portrayal of a young boy growing into a man was filmed with the same cast over a 12-year period. This unprecedented style of filming, which could only have been pulled off by an extremely accomplished cast and crew, creates an authentic story to which anyone who recalls the shakiness of the ground between childhood and adulthood can relate.

This epic film follows the true story of Louis Zamperini, a World War II veteran and survivor of a Japanese prisoner-of-war camp. Skillfully directed by Angelina Jolie, “Unbroken” is comprised of some of the best and most overlooked performances of 2014.

This film could easily have strayed into the realm of a reverential biopic. Instead, with Ava DuVernay at the helm, “Selma” is a powerful and unflinching portrayal of the Civil Rights Movement in 1965 that contains themes as pertinent and inspiring today as they were 50 years ago.

Christopher Nolan does not disappoint in this science fiction drama. “Interstellar” is a thrilling and well-made film that does not fall short on any front. Cinematically stunning and set to a haunting score by Hans Zimmer, “Interstellar” delivers the characteristic twists found in any of Nolan’s films, only this time on a grander scale.

Gillian Flynn, author of the best selling novel, adapted her own work into a refreshing, nuanced screenplay directed by David Fincher. “Gone Girl” does not hesitate to create complicated characters that are anything but one note. Suspenseful and unafraid, “Gone Girl” is a sleek, thrilling film with a powerful cast, led by the formidable Rosamund Pike.

5. “The Theory of Everything”

Eddie Redmayne proves his tremendous acting ability in his seminal portrayal of a brilliant Stephen Hawking battling Lou Gehrig’s disease. Realistic, yet romantic, “The Theory of Everything” is a rare example of a film that both enlightens and entertains. It does not preach or idolize, but simply shares the story of one of the most important scientists of the last century and his impossibly strong wife.

Based on the striking true story of Alan Turing and the cryptanalysts that broke the German Enigma during World War II, “The Imitation Game” is brilliantly written and poignantly acted with Benedict Cumberbatch leading the cast. Quick-paced and heartbreaking, the film stays with the audience long after the end credits roll.

Wes Anderson creates a completely charming, witty and pastel-colored universe in his latest film. Perhaps the best-written film of the year, “The Grand Budapest Hotel” is as quirky and offbeat as expected while offering up the occasional profound moment between the absurd escapades of a razor-sharp Ralph Fiennes.

Dan Gilroy’s chilling exploration of the seedy world of an LA crime journalist is as subtle as it is riveting. “Nightcrawler” reveals a disturbing side of the city and a part of human nature that is as repugnant as it is impossible to look away from. Jake Gyllenhaal stars as Lou Bloom, a sociopath worthy of Hannibal or Norman Bates status.

1. “Birdman or (The Unexpected Virtue of Ignorance)”

This movie is neither conventional nor quirky, but it paves its own path. Made to appear as if it was shot in one take, breathtakingly meticulous cinematography unifies the picture. An unexpected cast delivers exceptional performances; “Birdman” breaks the mold and creates something genius. 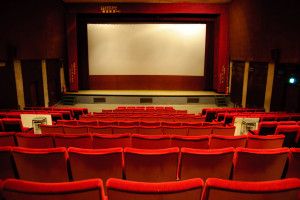