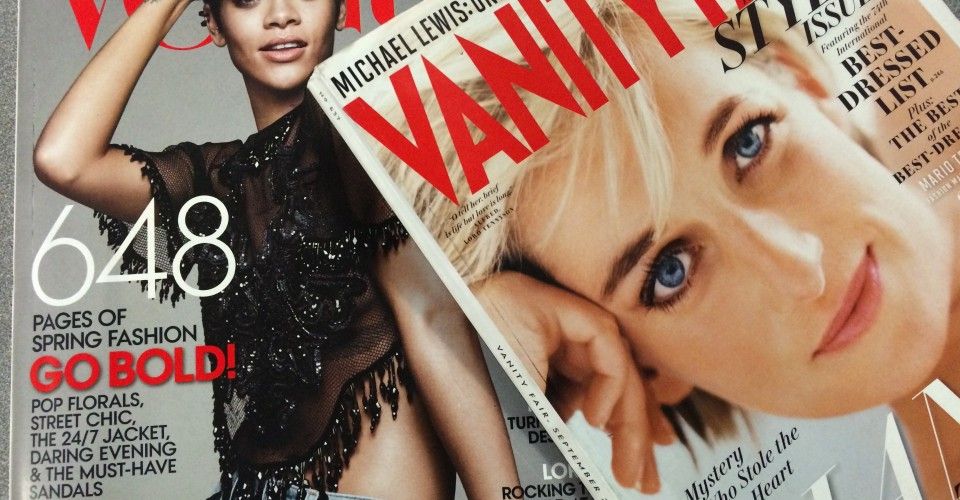 When I was in the third grade, my friends and I decided; to go on a diet. At that age, dieting meant fewer brownies, but still, the concept of an 8-year-old going on a diet is quite frightening. I did it for the same reason anyone else would: I wanted to lose weight.

The role models I looked up to at that age were artists and groups such as Britney Spears and the Pussy Cat Dolls. And yes, sadly, I really grew up listening to that kind of music. But these music personalities who premiered all over the media scene were scantily dressed in clothes that revealed their, according to society, near-perfect bodies.

In the same way that my music taste matured, so did my idea of having the “perfect body.”

In a February 2007 report from the American Psychological Association, it is said that “the proliferation of sexualized images of girls and young women advertising, merchandising, and media is harmful to girls’ self-image and healthy developement.”

The concept of looking a certain way and having a certain body shape is becoming outdated, thankfully, and there are some companies and organizations making it their mission to ensure that these false images of perfection become extinct. However, we certainly have a long way to go before that can actually happen.

Dove created a campaign that jump-started in 2004 called “The Campaign for Real Beauty.” Today, they continue this idea and have expanded it with a new campaign to reach an audience that includes young girls, called the “Dove Self-Esteem Project.”

In an attempt to start a similar campaign, Victoria’s Secret jump-started their movement “Love Your Body” with a commercial for their new clothing line, in which the models also talk about how much they “love their bodies.”

The reason I believe this movement failed miserably is because Victoria’s Secret had 6- foot models in their underwear talk about how much they love their bodies, while Dove portrayed average, shapely women in their underwear.

I understand the positive intentions behind Victoria’s Secret’s movement: that all women should love their bodies. And there is nothing wrong with these models loving their bodies. However, there is the problem that women and girls are being told to look a certain way and to maintain a certain body type that isn’t all that different from the body of the models.

There is a difference between depicting women who are relatable and depicting models who are in their profession because of their “above average” features.

Young girls are seeing these images and advertisements now more than ever thanks to the growth of social media. If I, at the young age of 8, saw Britney Spears and The Pussy Cat Dolls as idols to look up to, who’s to say that these Victoria’s Secret models aren’t the same for other young girls out there?

Young girls should be able to enjoy their brownies guilt-free, without the lingering worry of gaining weight or being considered “fat.” Dove is doing something to change this, while Victoria’s Secret dropped the ball on what had the potential of being something impactful. 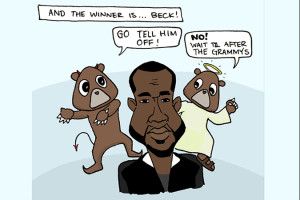 Art by Peau Porotesano Somewhere deep in my soul lies an affinity for people with personalities that the general public...
Copyright 2013 Jupiter Premium Magazine Theme
Back to top