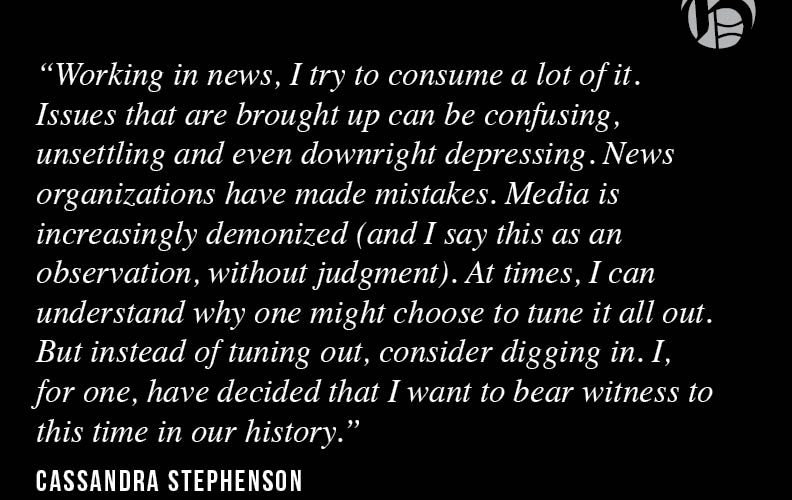 Our nation witnessed several historic moments this week, from the swearing-in of a new president to the march of millions of women and men across the nation in support of women’s rights. There is no denying that these are big moments – not only for our nation, but for our fellow students, professors and human beings.

That being said, times are tumultuous and seemingly saturated with uncertainty. Wrapped up in the events of last week is a mix of fear, joy, disagreement and support.

In the midst of this uneasy climate, however, my Facebook and news feed was flooded with photos, videos and firsthand accounts of these noteworthy events. Among all of the news updates and posts, I saw the faces of people from the Pepperdine community embedded in crowds of strangers.

According to crowd size estimates compiled by Jeremy Pressman of the University of Connecticut and Erica Chenoweth of the University of Denver, as of Jan. 23 an estimated 3,278,497 people from across the nation participated in the Women’s March on Jan. 21. And that is the “low” estimate.

In the middle of the uncertainty, and what seems to be suffocating divisiveness, I found it encouraging to see so many people with diverse perspectives gathering together to voice those views, peacefully.

In Los Angeles alone, where as many as 750,000 participated in the march, officials reported no major injuries or arrests.

It brings me joy to see, concretely, that we live in a country in which more than 3 million people can gather, mostly peacefully, for a cause they believe in. Whether one agrees or disagrees with the cause itself, there is something to be said for that fact. This is important.

It is proof to me that as easy as it is to say “enough” to the political game and troubling news, these are issues that are deeply important to not only the students, faculty and staff on this campus, but the larger, proverbial “us.”

Working in news, I try to consume a lot of it. Issues that are brought up can be confusing, unsettling and even downright depressing. News organizations have made mistakes. Media is increasingly demonized (and I say this as an observation, without judgment). At times, I can understand why one might choose to tune it all out. But instead of tuning out, consider digging in.

I, for one, have decided that I want to bear witness to this time in our history. 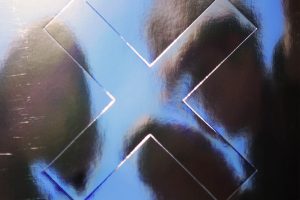 Image Courtesy of The Young TurksAfter an almost-five-year hiatus, English indie-pop band, The xx, is back with the release...
Copyright 2018 Pepperdine Graphic
Back to top