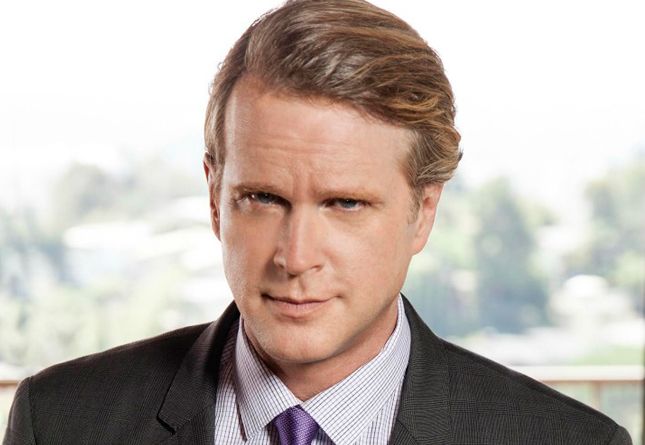 Photos courtesy of the Anderson Group

Beloved actor Cary Elwes, who played the iconic role of Westley in the cult-classic film, “The Princess Bride,” has published any fan’s dream account of what went on behind the scenes of producing the classic film. The book comes packed with never-before-heard behind-the-scenes stories, a section of exclusive photographs that has been captioned for their significance and footnotes with comments from costars of the film including, the beautiful Robin Wright (Princess Buttercup), the self-conscious Wallace Shawn (Vizzini), the hilarious Billy Crystal (Miracle Max), Christopher Guest (Count Tyrone Rugen) and the competitive Mandy Patinkin (Inigo Montoya), as well as creative minds such as the author of the original novel and the film’s screenwriter William Goldman, producer Norman Lear and director Rob Reiner. 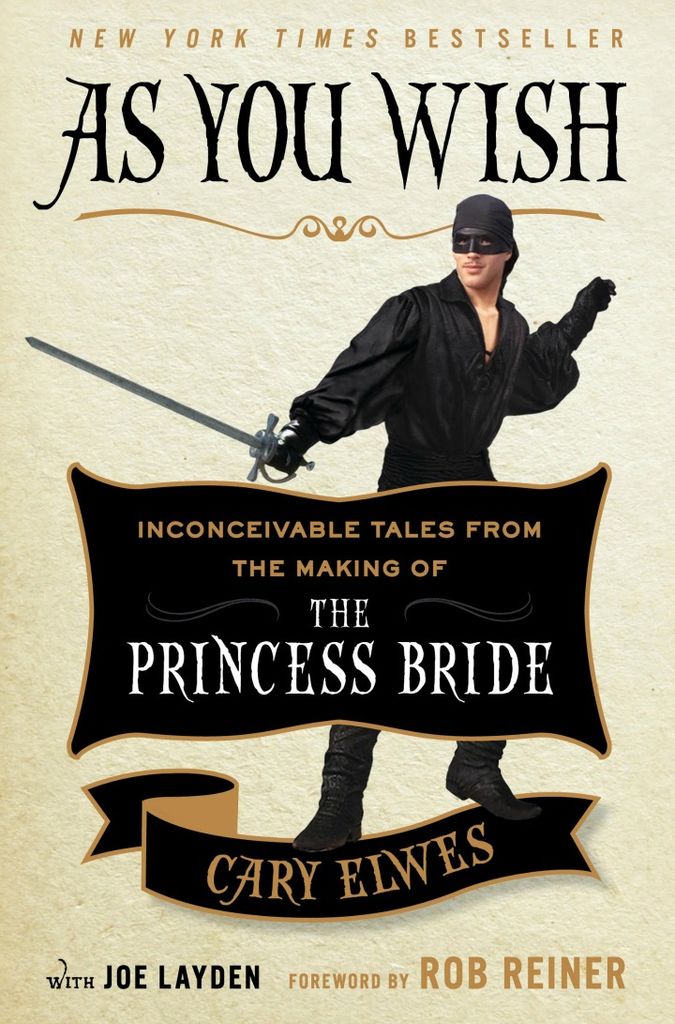 Elwes described his novel as serving as a “love letter” to the fans on the film that was as fun as it looked and more.

Published in October 2014 this is the perfect book for current and future fans, with a foreword by Reiner and a limited edition original poster inside the dust jacket by acclaimed artist Shepard Fairey. “As You Wish” is a must-read. 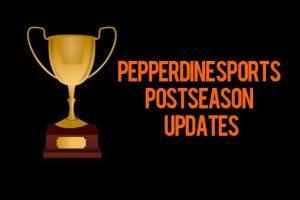 WCC Tournament Winners No. 19 women's tennis (17-6) is guaranteed a spot in the NCAA tournament this year after winning...
Copyright 2013 Jupiter Premium Magazine Theme
Back to top