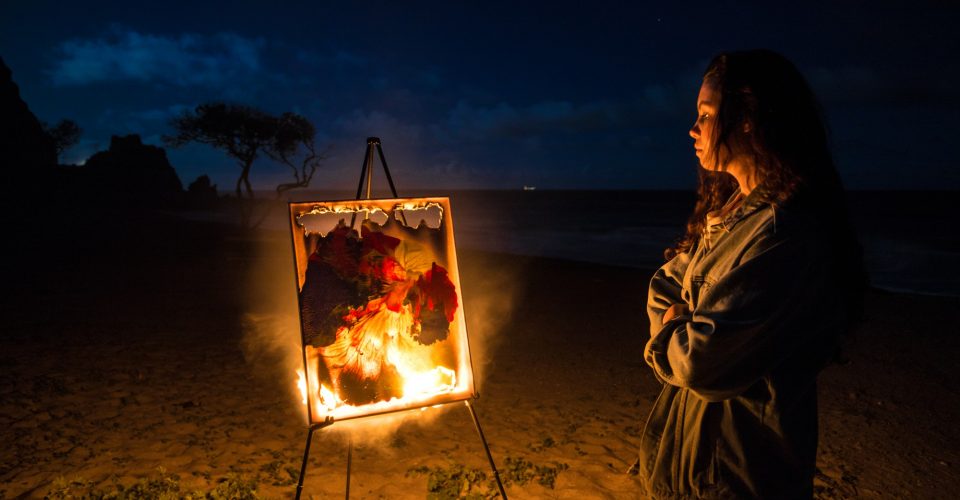 Rejection, creative differences and the looming fear of ultimate failure.

These are the challenges fine arts majors face upon graduating from Pepperdine.

There’s the cliché of English majors working as baristas but what happens to students who choose to study the arts?

Alumnus Reed Williams, class of 2018, said he talked to the Pepperdine admissions team when he was trying to decide on the best school to hone his craft.

“They told me, ‘Hey, we love having people audition in Los Angeles and we’re near [the city]; just come out here,'” Williams said. “I was like, ‘Oh, that sounds like a pretty good gig, being in Malibu and being close to LA.’ You come out here and you get the reality of things.”

Despite training at Pepperdine and receiving bachelor’s degrees, many alumni struggle to make it as full-time artists. CNN reported that just shy of 8 percent of fine arts graduates are unemployed and roughly 62 percent of graduates took lower paying jobs that didn’t require college degrees, even if it wasn’t art-related. Business Insider found that 5.2 percent of theatre majors are unemployed — a worry for new actors.

The starving artist trope, the idea that an artist, musician or actor will sacrifice material well-being in order to focus on his or her craft, adds to many artists’ fear of not being able to pay rent, buy groceries or be successful. 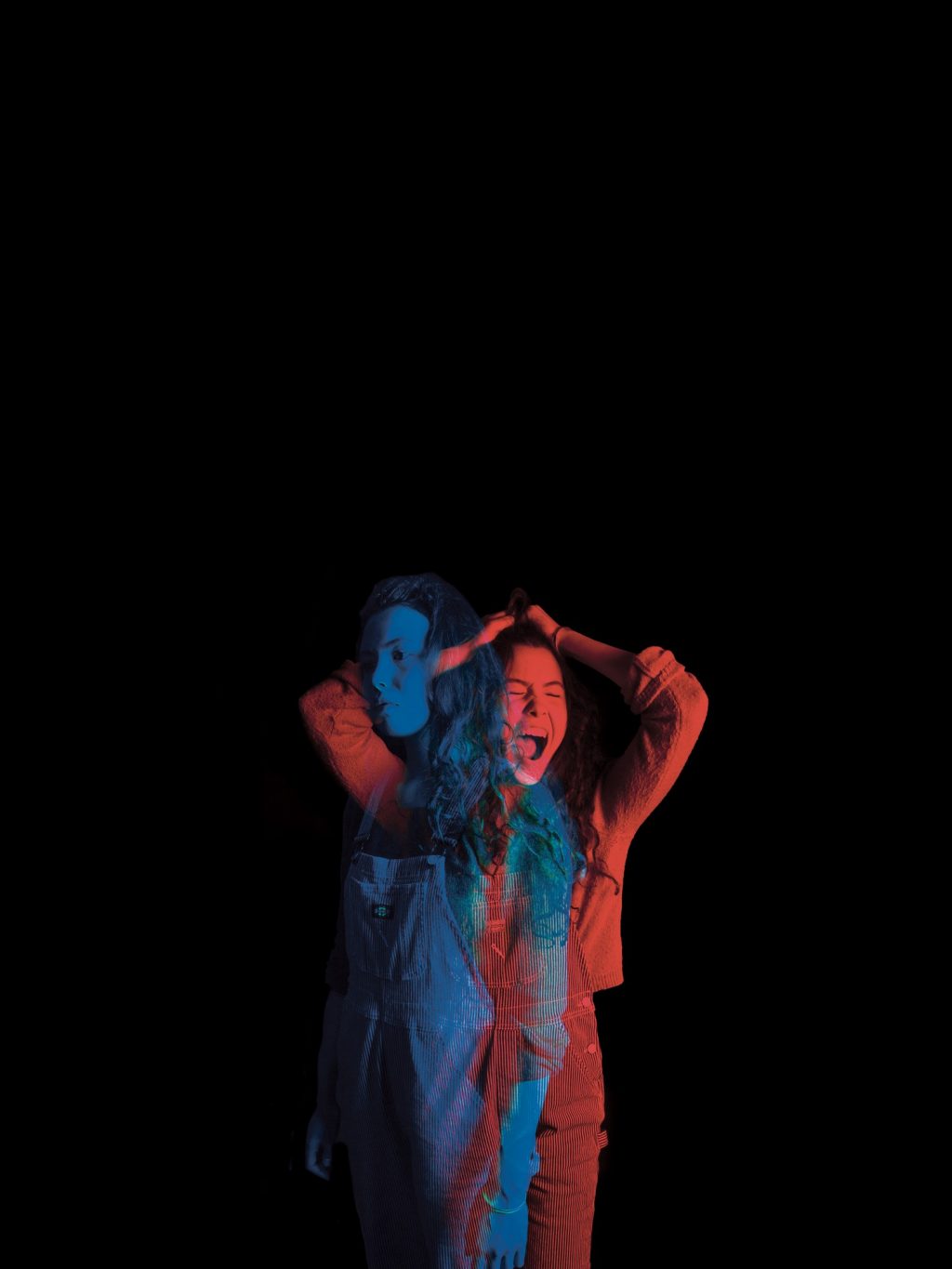 Alumna Carissa Mosley, class of 2018, graduated with a degree in fine arts focused on dancing, acting and photography but also took many film classes. Mosley currently works for Postmates, Instacart and Uber Eats.

“I reached out to some film professors I had and art professors looking for jobs and just didn’t really see any help from them,” Mosley said. “Working for Postmates and Instacart is totally flexible with my time, which is the best way to do it. I can do two hours, four hours or eight hours — anytime that I want or need to. It just works out a lot better than doing some other kind of minimum wage job because I couldn’t find anything in my industry.”

Bradley Griffin, divisional dean of Fine Arts and professor of theatre, said it can be hard for fine arts majors to find their voice as an artist and make it in the industry.

“I do think in certain cases it can be harder for a visual artist to break into the profession because unlike a theatre designer, who would be hired to work on a production, an art student is creating their work, either for personal, artistic satisfaction or to maybe sell,” Griffin said.

Mosley said creating art she’s passionate about is difficult when she needs to make ends meet. She said she has to find the time and money to produce it.

While Mosley is pursuing art by taking up part-time jobs, alumnus Peau Porotesano, class of 2018, majored in fine arts but decided to develop a career in entrepreneurship and business.

Porotesano said he originally studied art to hone his craft but realized he wanted to switch to business after it was too late. Porotesano said he was afraid of failure, which is why he found a different career.

“I was intimidated because of my view of the artist lifestyle,” Porotesano said. “It wasn’t that appealing, and a lot of people are struggling and a lot of people devote hours and hours and hundreds of thousands of dollars on supplies and rental space. It seemed like kind of a hassle. There’s not even a guarantee when you put the hours and money toward it that you’re going to find success. Once I became aware of this, I was kind of scared off.”

Porotesano said he does sales and account management for Shift Ventures, a global consumer products company.

“Occasionally I do wish I was doing something more art-focused but I still do very much enjoy what I’m doing now, just in terms of making a living and finding a way to fund a lot of things,” Porotesano said.

After graduating, theatre majors struggle to find a full-time job, as the acting world runs on a gig-by-gig basis.

“It always feels like about a third of our acting students will apply and will be admitted into graduate MFA acting programs,” Griffin said. “So then two thirds are saying, ‘I’m going to go out there to pound the pavement. I’m going to audition.’”

Griffin said the 493 thesis class prepares acting majors for the real world by bringing guest artists from Los Angeles to give students 10 to 15 minutes of professional feedback on their craft. Griffin said acting students shouldn’t take auditions or rejection personally.

“There’s definitely a resilience factor that artists have to have,” Griffin said. “When it comes to theatrical auditions, we tell our students, ‘You don’t go to the audition and let whether or not you get the job determine your self-worth as an artist. You go to the audition because you are excited to share your best work.’”

Williams agreed and said he developed a short-term memory so that he doesn’t focus on failed auditions. Williams studied theatre and has been in the business since he was 3, doing print modeling and later commercials, which he said helped him build a thick skin as an actor. 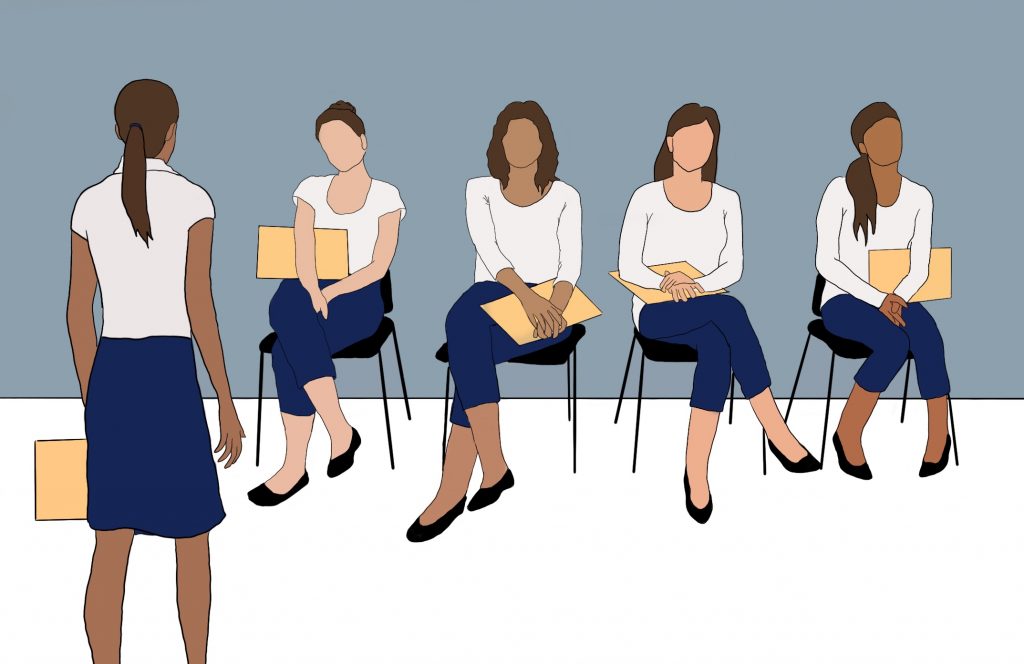 “You can be the ripest orange in the basket, and there’s always going to be someone who doesn’t like oranges,” Williams said. “Once you get that into your head, that ‘OK, don’t take it personally,’ you stop getting into your head about failing at auditions. I never really see it as a failure because [by] just getting into the room, you’re doing something that so many people on this earth would give an arm and a leg for. It’s a blessing in itself just to get in the room, so I think just doing that is an accomplishment in itself.”

Alumna Jasmine Ilarde, class of 2018, chose to study media production for more of a focus on film and television. Ilarde said she wanted to be able to crossover between acting and producing and wanted to “have a vocabulary for the behind-the-scenes stuff.”

Despite majoring in media production, Ilarde is currently auditioning full-time and did so throughout her time at Pepperdine with the help of her agent.

“I feel like success in the acting world is largely based on being OK with wherever you’re at, no matter what your skill level is and just being OK with failure,” Ilarde said. “[It] sounds contradictory but I think so much of acting is getting used to getting rejected and being OK with that.”

Ilarde said she recently finished a commercial in Mexico City where she was paid well but said she “can’t count on that happening all the time.” She said she will likely do something outside the arts along with acting.

Meanwhile, Williams said he is relying on his connections and repertoire to land a role on a network TV show.

Although Ilarde struggles to find confidence for her future, but remains positive.

“I think it’s just a natural human thing for everybody to be afraid of failure to some extent,” Ilarde said. “I think the important thing is that it’s just not letting it consume you because there’s always the possibility to fail in life. No matter what you do, that shouldn’t stop you from continuing to fight the good fight.”

Art creates an opening to engage in culture

The Art of Makeup Transforms Faces and Lives 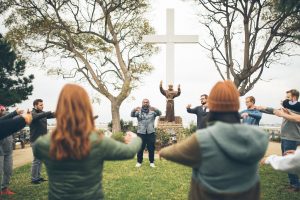 Art creates an opening to engage in culture

Photo courtesy of Cecily Breeding Art is found in the characters of different languages, imbalances in nature, music that...
Copyright 2013 Jupiter Premium Magazine Theme
Back to top