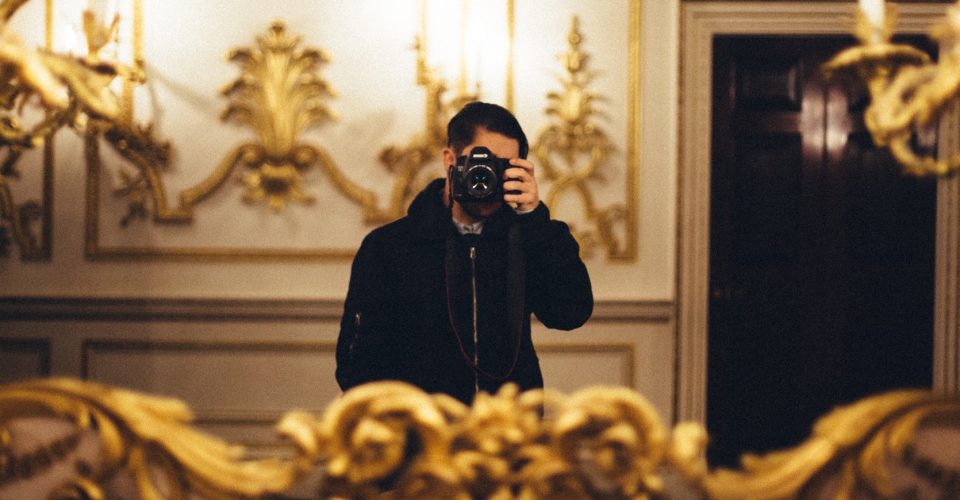 A camera always in hand, junior Film Studies major, Moises Barba, brings his Canon 5D mkiii everywhere he goes. An avid artist and aspiring cinematographer, creating films fulfills him in a way that only an innate passion for doing what one loves can. 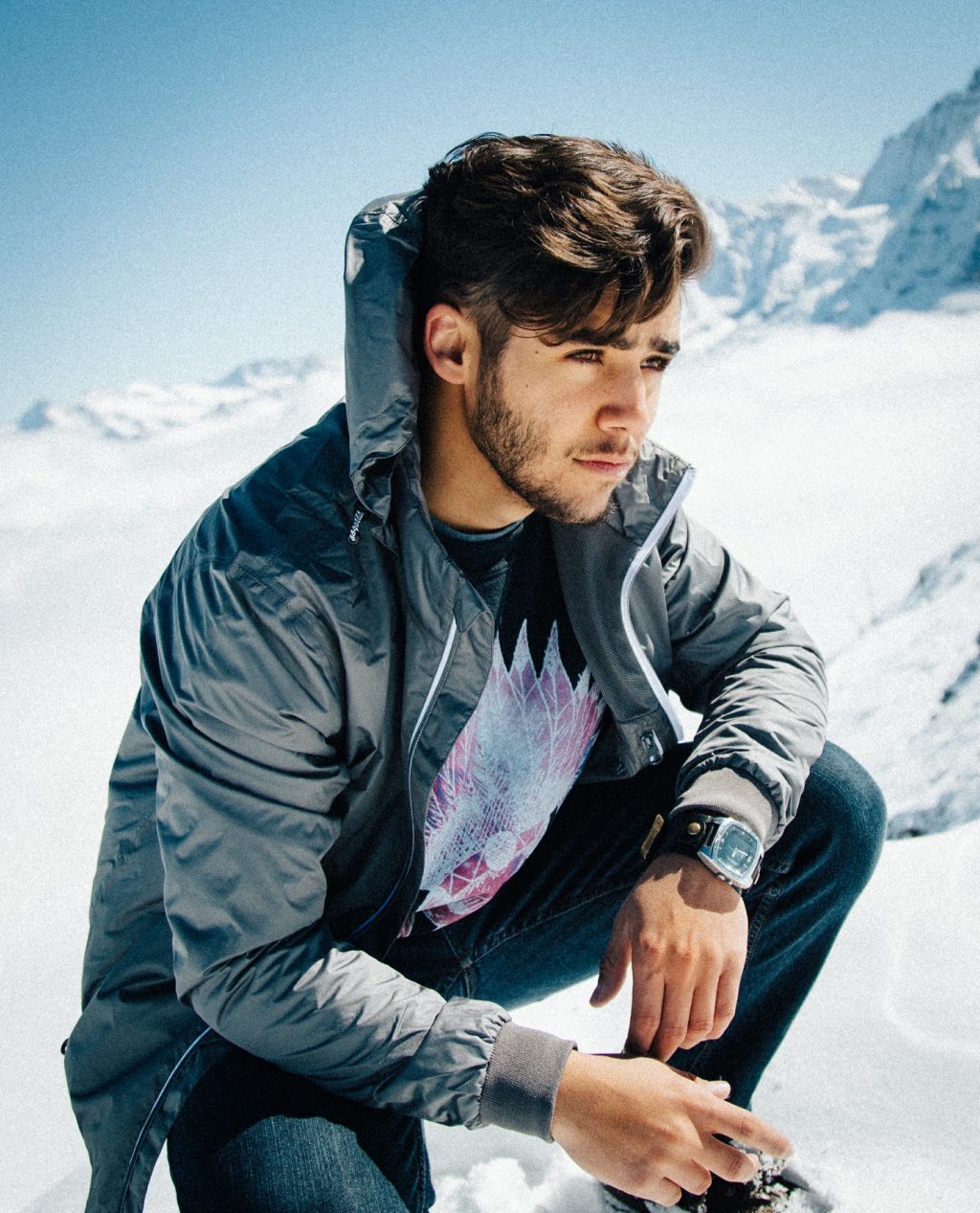 “It was born from a desire to tell stories and just picking up a camera and doing it,” Barba said.

Buying his own DSLR camera his sophomore year of high school is what hooked him and, ever since, he’s been making short films about things that he said “need to be heard.”

He said his first documentary was about two of his friends who had lost a “tremendous amount of weight and had incredible stories to tell.”

At a young age, Barba said his eyes were always glued to the television, as many kids in his generation typically were.

“I loved ‘Jurassic Park.’ I loved a lot of feature films as a child, but I never actually imagined being able to do what they did on the camera because I never actually thought of it as a job, or as a craft, or as anything,” Barba said.

He said that while growing up, he never really knew about the opportunity to go into filmmaking as a profession because his family is first-generation Mexican-American, and really had no background in that industry. When he was looking into colleges during high school, he realized it was a field he could study at most universities, like Pepperdine.

Barba said his favorite film that he’s created is the film he’s submitting to Reelstories this year about his uncle who is an undocumented citizen. The film is called “The Desarraigado,” which is Spanish for “uprooted.”

“It’s about how the stakes of his status now have just raised tremendously with public opinion being very loud and menacing toward him,” Barba said.

He said he originally conceived of capturing the story a while ago during his freshman year of college, but the subject matter has become more pertinent in light of recent political climate. He said the documentary is one of his proudest works.

“In terms of what I learned in the process of making that film personally and the relationship that grew out of that film with my uncle, who’s also my godfather, was incredible,” Barba said. “It was actually a huge bonding experience with my uncle because he was extremely vulnerable about everything that happened — about his fears, about his worries — in a way that he’s never been.”

Barba said that his uncle is a very funny, charismatic and outgoing person and creating the film showed a side of him that Barba had never really seen before.

“It was incredible to see what the power of filmmaking truly was,” Barba said.

Barba made the recruitment video for his fraternity, Sigma Chi, last year which won best rush video at the Balfour Leadership Conference.

Barba also took on the role of media coordinator while abroad in Lausanne, Switzerland last school year. He shared that he took a lot of videos and photographs to document his experience. 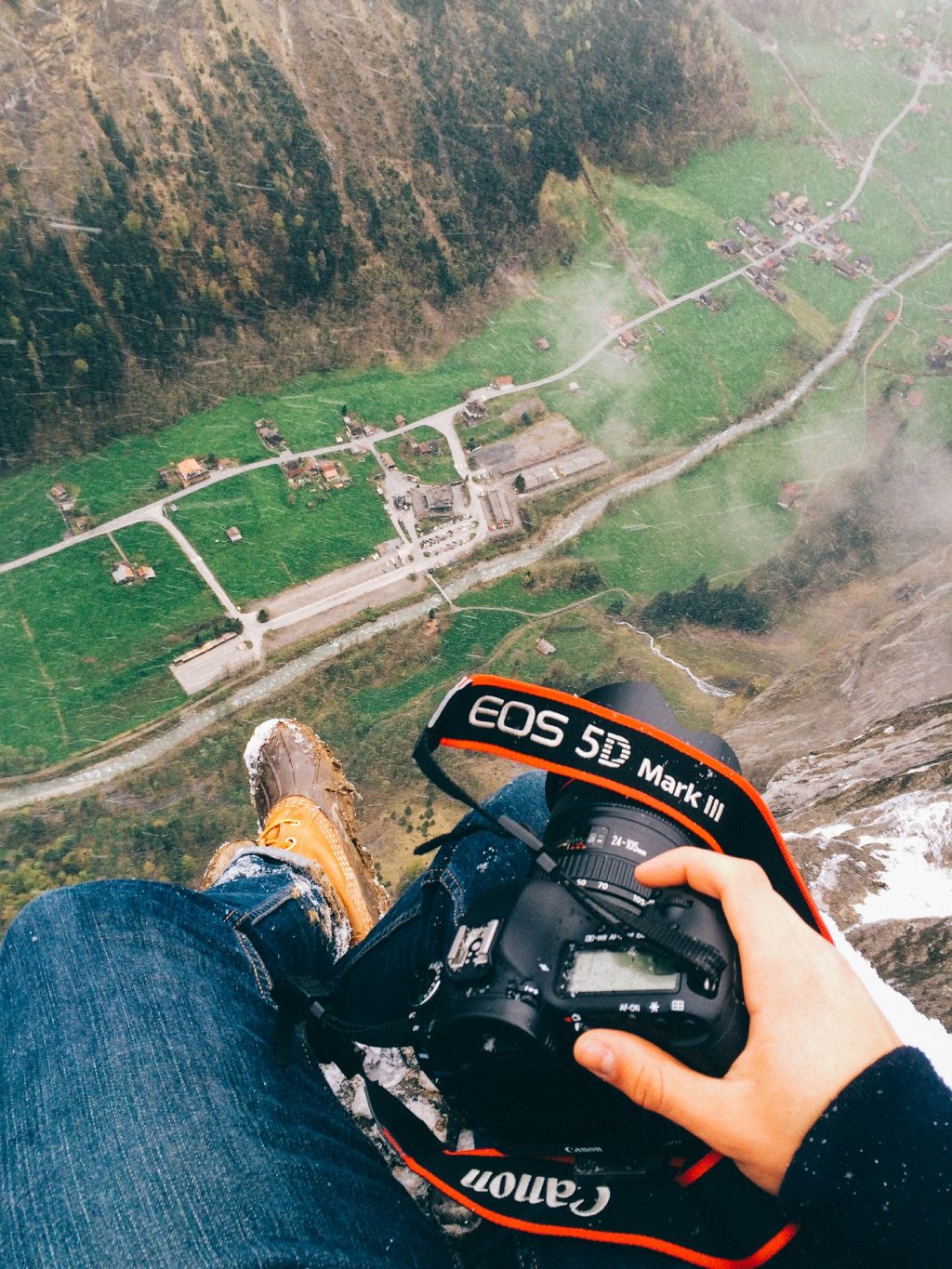 Barba shared that his family inspires him, particularly his mom. He said that this response has been shaped a lot this past year as before he would have said his dad inspired him most.

“I’ve realized that my mom has actually played an enormous role — a much larger role than I credited to her,” Barba said. “She raised me. My dad worked a lot, and so she was really the one bringing me up.”

He said he never really appreciated his mom for who she was while he was a teenager, but after he went abroad and returned to the states, he reflected a lot on the role she played in his life and how she helped shape him into who he is today.

“I love going home now, talking to her just personally, hanging out with her, messing with her,” Barba said. “That relationship has really grown after I left, ironically.”

Barba shared that his dreams for filmmaking in the future are vast, and he has many ambitions.

He also has aspirations to one day direct and write.

“Right now, it’s really just about putting myself in the right positions and the right points of experience to be prepared for the time when I am called to be potentially a director of photography on a bigger film or a director,” Barba said.

Barba is trying to “load his arsenal” with all the experiences he can.

“I do hope and strive to make it to the big screen one day, but I’m very patient,” Barba said. 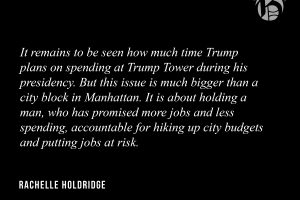 Graphic by Nate BartonI was walking down Fifth Avenue in New York City toward the Gucci store when I was suddenly stopped...
Copyright 2013 Jupiter Premium Magazine Theme
Back to top