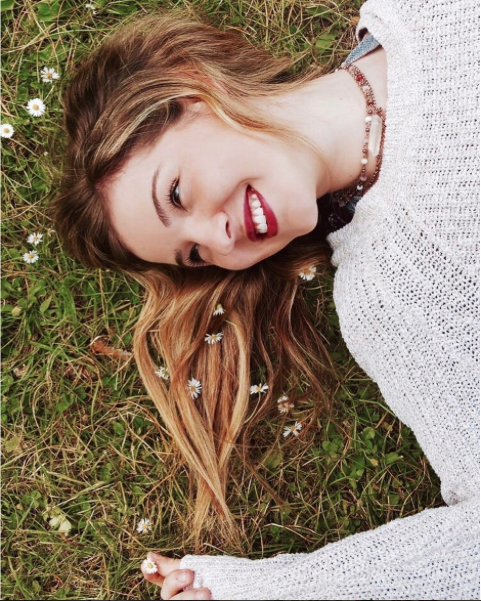 Junior Katie Walker always wanted to be a dancer. From the first time her grandmother took her to a show at two years old, she fell in love.

“Dance is communication, kind of like speech,” Walker said. “Each eight count is a sentence and conveys an idea.”

Walker is one of the hip-hop choreographers for Dance in Flight this year, and has danced and choreographed for nearly her entire life.

“I started taking dance classes when I was two years old,” Walker said.

Walker remembered one of her first recitals; she wore an American flag costume and represented the United States in an “It’s A Small World” dance.

Walker said she primarily danced hip-hop, ever since she took her first class with her favorite teacher, Miss Marie.

“She was so funky. She had really curly hair, big hoop earrings and was wearing sweatpants,” Walker said. “I remember I thought, ‘Wow, this isn’t technical class anymore.'”

Walker decided to stick with hip-hop. She said she loved how it is not as technical, that it is open, and a dancer has free rein to interpret emotions however he or she likes.

“You can’t connect with the raw underlying feel of a piece if you haven’t felt the emotion the dance is trying to exude before,” Walker said. “If the piece is about love, and you’ve never experienced that, it’s harder to project that message to the audience.”

After her initial lessons, Walker continued to dance, whether that was with her sister, dancing in front of her family, or in her high school dance company, the Palos Verdes High School Competition Dance Team. 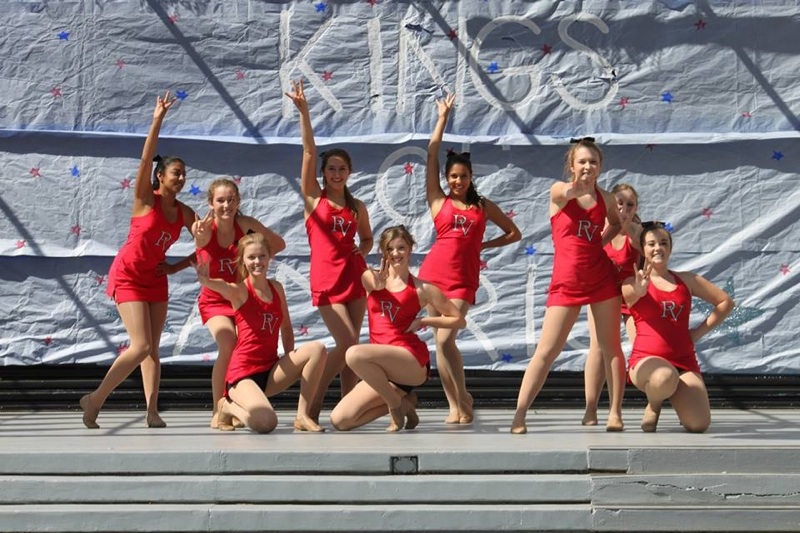 “We performed at pep rallies and during half time at basketball and football games,” Walker said. “We also had an end-of-the-year show, where each of us would choreograph a dance, pick out the music, costumes and lighting. I was captain of the team for two years.”

Walker’s parents tried to get her involved in other after-school activities as well. She played soccer, volleyball and basketball.

“It definitely means something that I always came back to dance,” Walker said. “It’s something I have to have in my life.”

“I love the autonomy that I have to create as a choreographer,” Walker said. “I might even love choreographing more than dancing.”

Walker even choreographed while she studied abroad in Florence, Italy. Not only did she choreograph dance routines in between flights at airports, but she also taught hip-hop classes on Monday nights for other students in the program.

“It was a fun way for us to relax, whether it was from stress, traveling or class,” Walker said. “It was an hour for us all to just dance.”

Walker said another aspect of dance she enjoyed was bringing people together.

Joining Dance in Flight her freshman year was something Walker felt was a definitive moment in her college career, and she almost didn’t audition.

“I was feeling really sick. I wasn’t going to go, but my RA convinced me,” Walker said. “The night I found out I made it, I couldn’t sleep. I was so happy.”

Walker said her excitement for Dance in Flight is still with her a few years later.