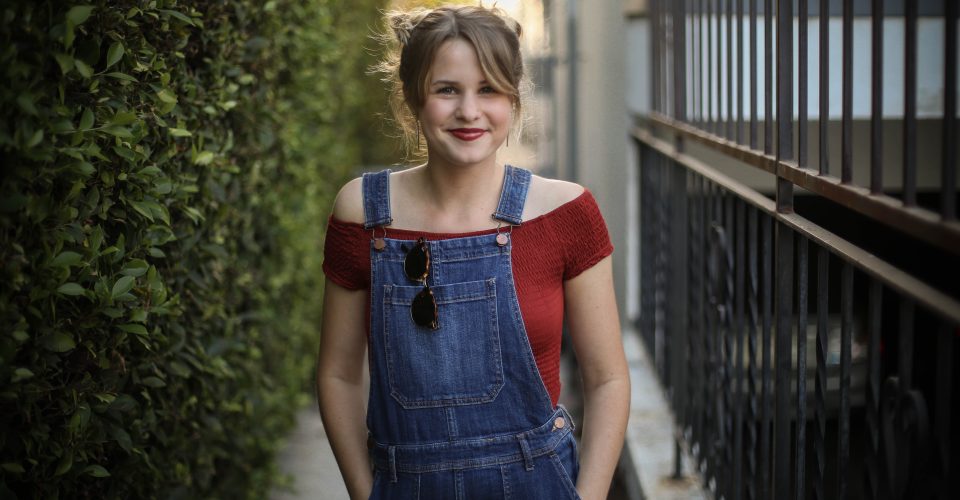 “I want to tell truths that you might not see based on your first glance,” junior Claire Fagin said. “I think that’s why I don’t like taking pictures of landscapes. The ocean is beautiful every day, but people are going to have good days and bad days, and I think that’s interesting.”

Fagin said her initial experience with photography began when she was 8 years old and her mom gave her an underwater digital camera.

“I think that’s where it started,” Fagin said. “I just wanted to take pictures of everything. I took pictures of my dog, friends, flowers in my yard, my mom cooking dinner.”

In the moment, Fagin said the photos didn’t mean much but now they hold significance.

“I was kind of just snapping away,” Fagin said. “But when I look back on them, that’s my dog who died a year ago, those are what the flowers looked like in my yard, or my mom’s hair was shorter back then.” 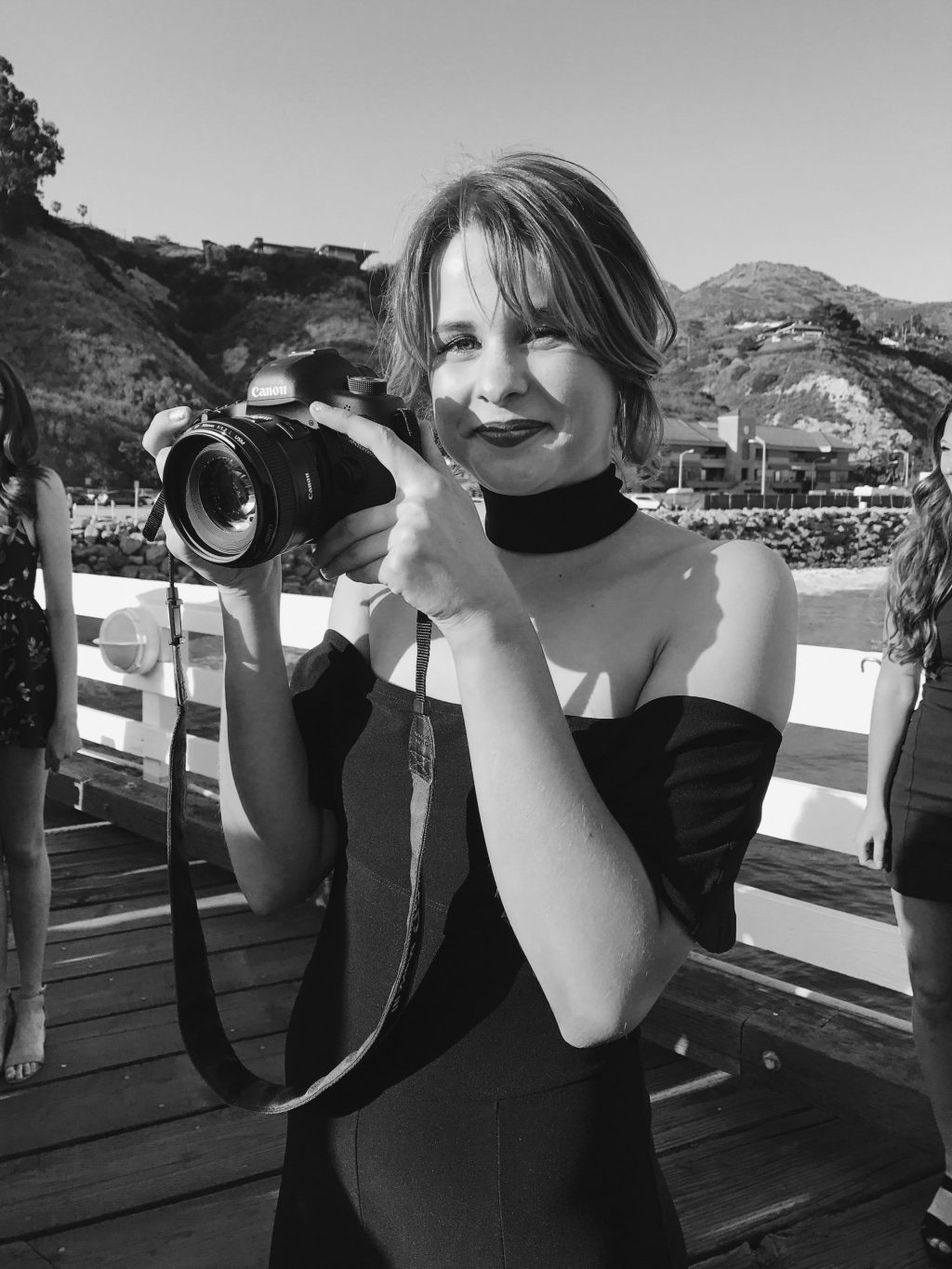 Fagin said photography is important because it lets a memory last forever.

“Sometimes when you take a picture you don’t realize the importance of it until you look back on it a little bit later,” Fagin said.

One of Fagin’s favorite pictures she ever took was one of her parents while they danced on the dock of their lake house, she said. Her parents were sunburnt in their bathing suits and wore hats. Their dogs were in the corner because they always followed her parents around. Fagin said her parents naturally seemed happy.

“I looked back on it a few weeks ago, and it was accurate and I liked that about it,” Fagin said.

Besides capturing moments, Fagin said the most rewarding aspect of photography is when she takes a photo of someone and they enjoy it.

“I love whenever I catch someone being themselves, and they actually like the photo,” Fagin said. “I hate being in front of the camera, I get that it’s so hard to look at a photo of yourself and like it.”

Fagin said photography can be a freeing experience.

“For me, if I see something I need to take a picture of, I will not think of anything else until I’m looking at it on my camera screen,” Fagin said. “It’s like an itch I have to scratch, so when I do, and I capture it the way I want to, it’s freeing for me.”

As for other people, Fagin said she thinks photography can provide familiarity.

“I hope it’d be nostalgic or familiar to other people because they’d look at it and be like, ‘Yes, that’s me and that’s a part of myself that I like.'”

“I catch small happenings, and I can see a lot,” Fagin said. “I enjoy people watching and observing them in certain lights that flatter them or tell their story or tell a truth about them.”

In the future, Fagin said she hopes to take more photos that capture the accuracy of people.

“I want to be happy and free,” Fagin said. “I hope I’ll always be behind the lens and what I make excites people.”

Thinking back to her younger self, Fagin said would give herself the advice to always stay original. 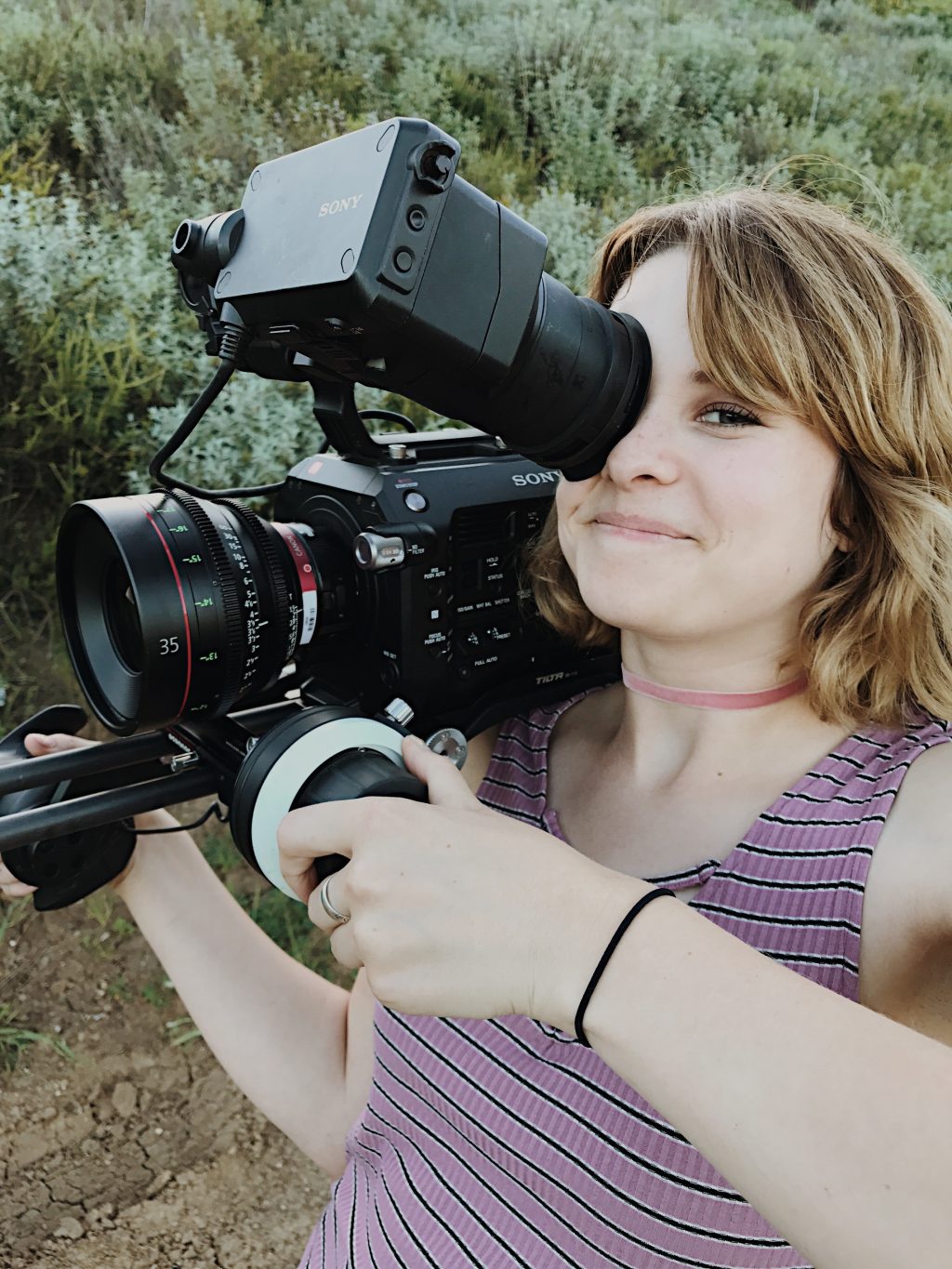 As for those who want to take up photography, Fagin said to take pictures and ask questions.

“If you think something’s pretty, take a picture of it,” Fagin said. “Don’t be scared to ask questions because I think I’ve done a lot of wondering when I could have just asked.”

As for challenges that arise when taking photographs, Fagin said she finds people’s expectations of her work to sometimes pose a challenge.

“People have expectations of my style or themes that run throughout or even a way I edit the picture,” Fagin said. “It’s hard to branch out of one specific genre once I’ve gotten myself into it.”

Fagin said the following tweet by Yoko Ono inspires her when it comes to her art.

“Young artists — trust in yourself no matter what people say. Don’t trust compliments. Only trust in your instinct about the work.”

How to Finish Strong This Semester 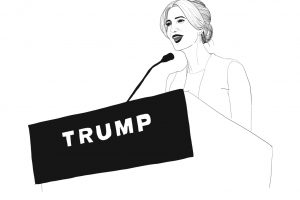