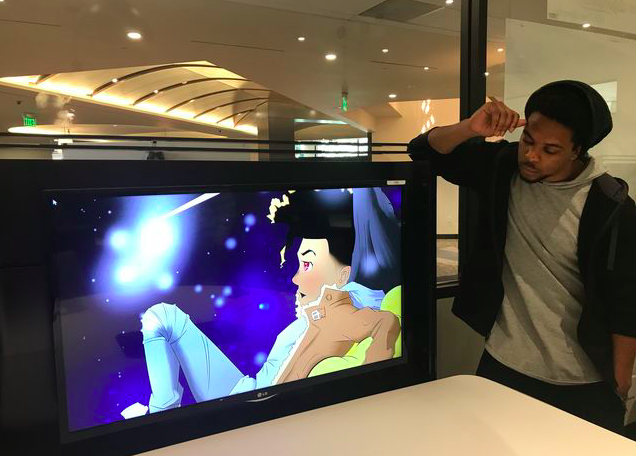 Junior Chanse Alexander, Psychology major, is a self-taught graphic artist who started designing due to his love for anime.

“I love psychology, and I want to become a therapist but I also want to act, make music and do graphic design,” Alexander said.

When he was little, anime was his way of getting away from the world, and now it’s his way of creating his own world.

“I don’t just draw for the sake of looking cool,” Alexander said. “I draw what I feel you embody and who you are.”

Alexander’s business Instagram account is @merakialexander. The name Alexander chose, “meraki” [may-rah-kee], is a word that modern Greeks use to describe doing something with soul, creativity or love — when you put “something of yourself” into what you’re doing, whatever it may be.

“It stands for doing what you love and doing it with 100 percent effort,” Alexander said.

Alexander said he played with anime for around two years, but it was just recently that he finally took the leap and started posting his drawings on Instagram and experimenting with new subjects and techniques. The idea behind Alexander’s designs is creating his own interpretation of the world.

“Anything that I feel can be upped in my life, I’ll put it on my artwork,” Alexander said.

“Our imagination is limitless,” Alexander said. “But at the same time, it comes from everything that we see on a day-to-day basis. If I see somebody around campus that’s wearing a dope outfit, I’ll remember that, and I’ll draw it in my next drawing.”

His work on social media has attracted different people, inside and outside of Pepperdine, to message him with requests. The price of his pieces varies. 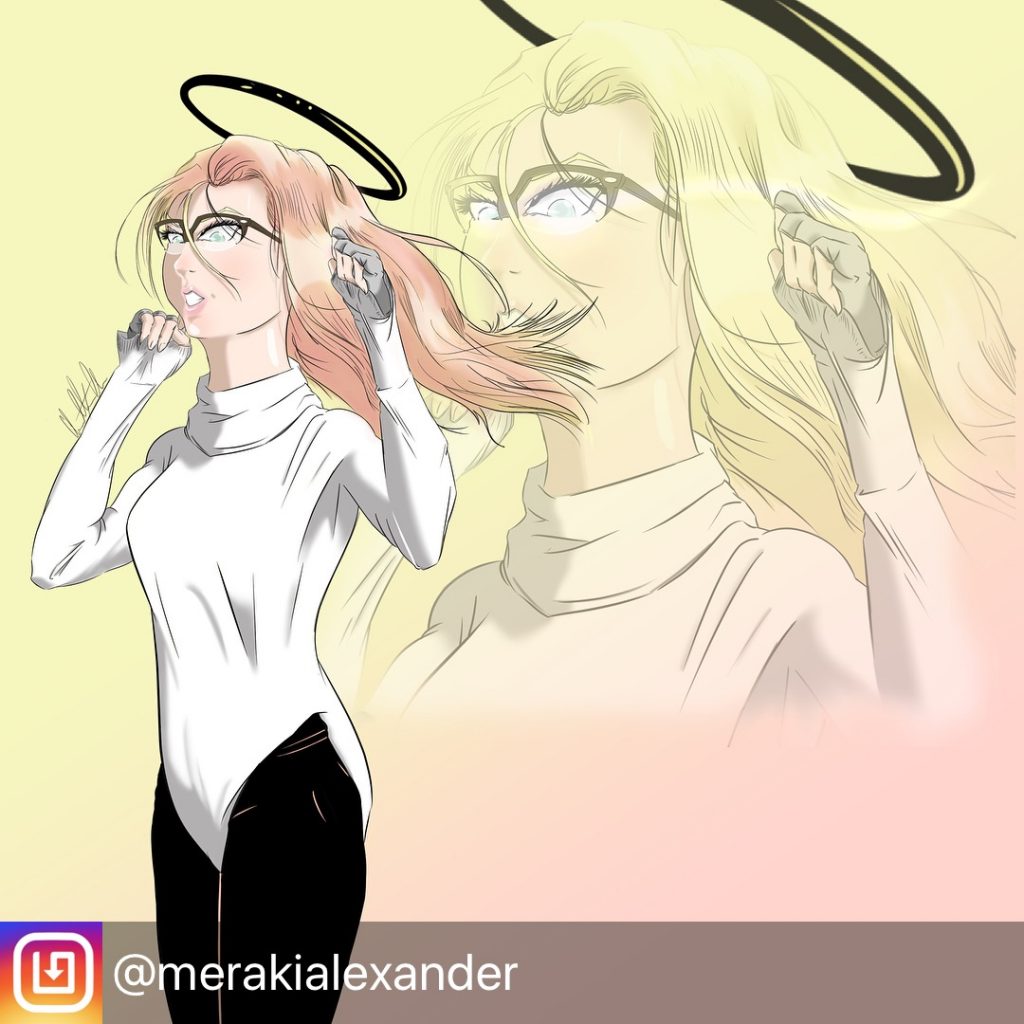 “It depends on what people want,” Alexander said. “And on how much time goes into it.”

Alexander said graphic design is his way of paying his fraternity and college dues, but also his way of expressing himself while “making ends meet.” He said it all started with a picture he drew of his friend, Junior Ifeanyi Ezieme and himself. 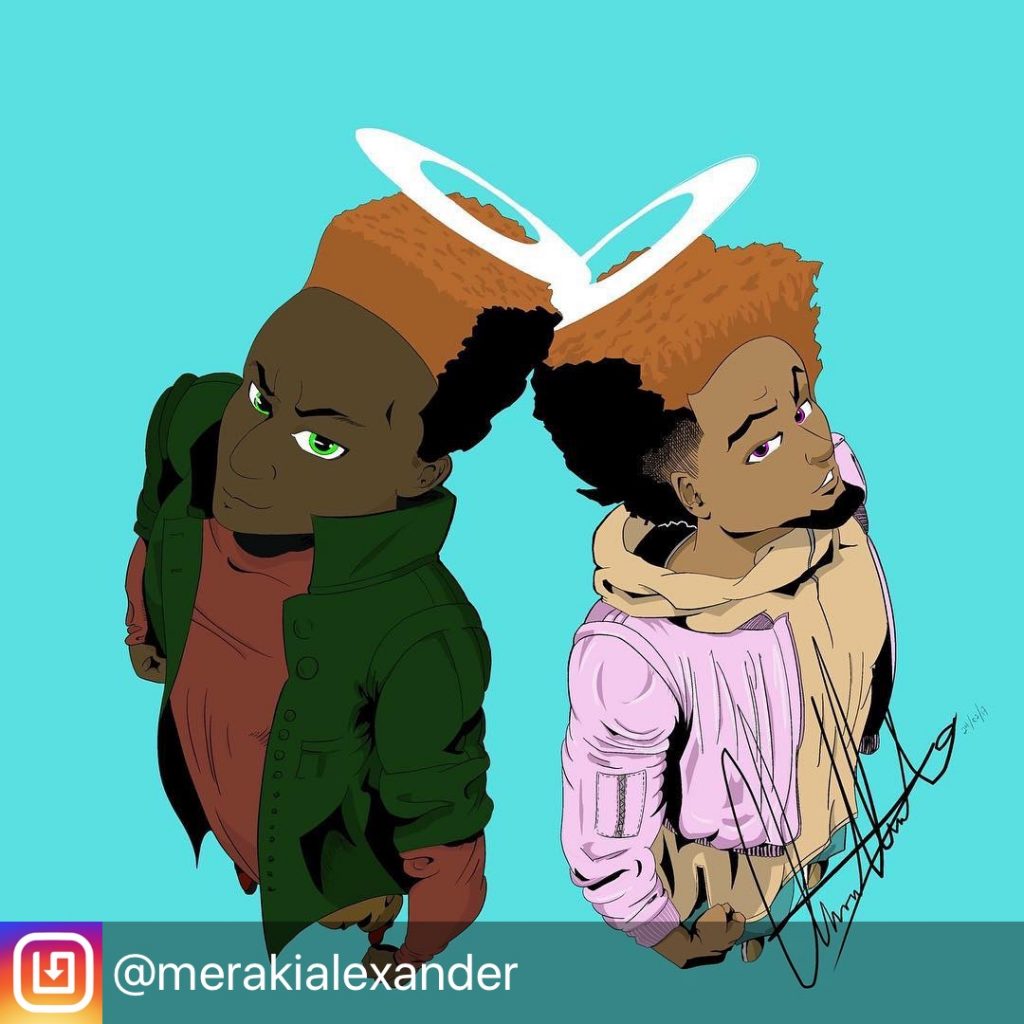 “The only way I got to the point where I am today is because of that first picture,” Alexander said. “That is where it all started because I was afraid to put out my work. I didn’t think it was enough. And if you saw my art before that, it wasn’t bad but it definitely wasn’t to the capability that I have now.”

Alexander said after only two years of starting as a graphic artist, he has already received a good amount of paid commissions. He said he can’t draw for anyone without getting to know them first, though, as his work is very personalized and draws from the way he sees the subject.

“Every drawing is completely different because every person is unique,” Alexander said.

A student from UC Davis recently commissioned Alexander to draw a piece for Black History Month, he said. The piece took him almost 24 hours of work. He said he likes to portray African-American culture in his drawings because it allows him to explore where he comes from, as he feels unaware but proud of his past. 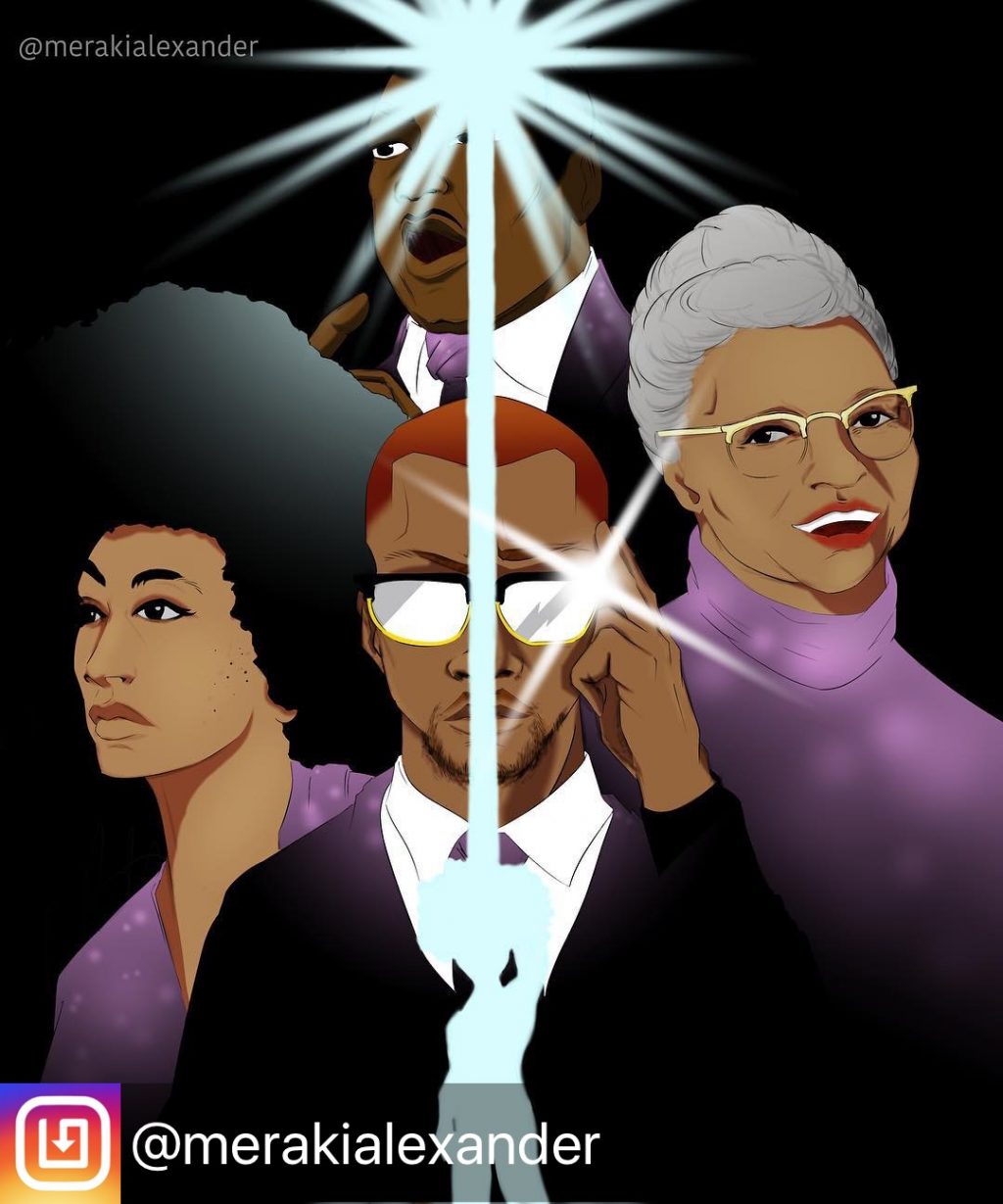 “I know where I come from; I don’t know how I come from,” Alexander said. “I don’t know where my family tracks all the way back and into Africa, but I don’t wanna forget those roots. So I will study them, and I will promote [them].”

Alexander also likes to draw his friends. He recently drew Junior Valentine Douglas and portrayed him with broken gold chains because of his strong involvement in the Black community. He said the drawing represents not forgetting where you come from but also growing and “breaking the chains” of oppression. Reactions to his work have been great so far, and he can’t wait to earn more exposure, he said. 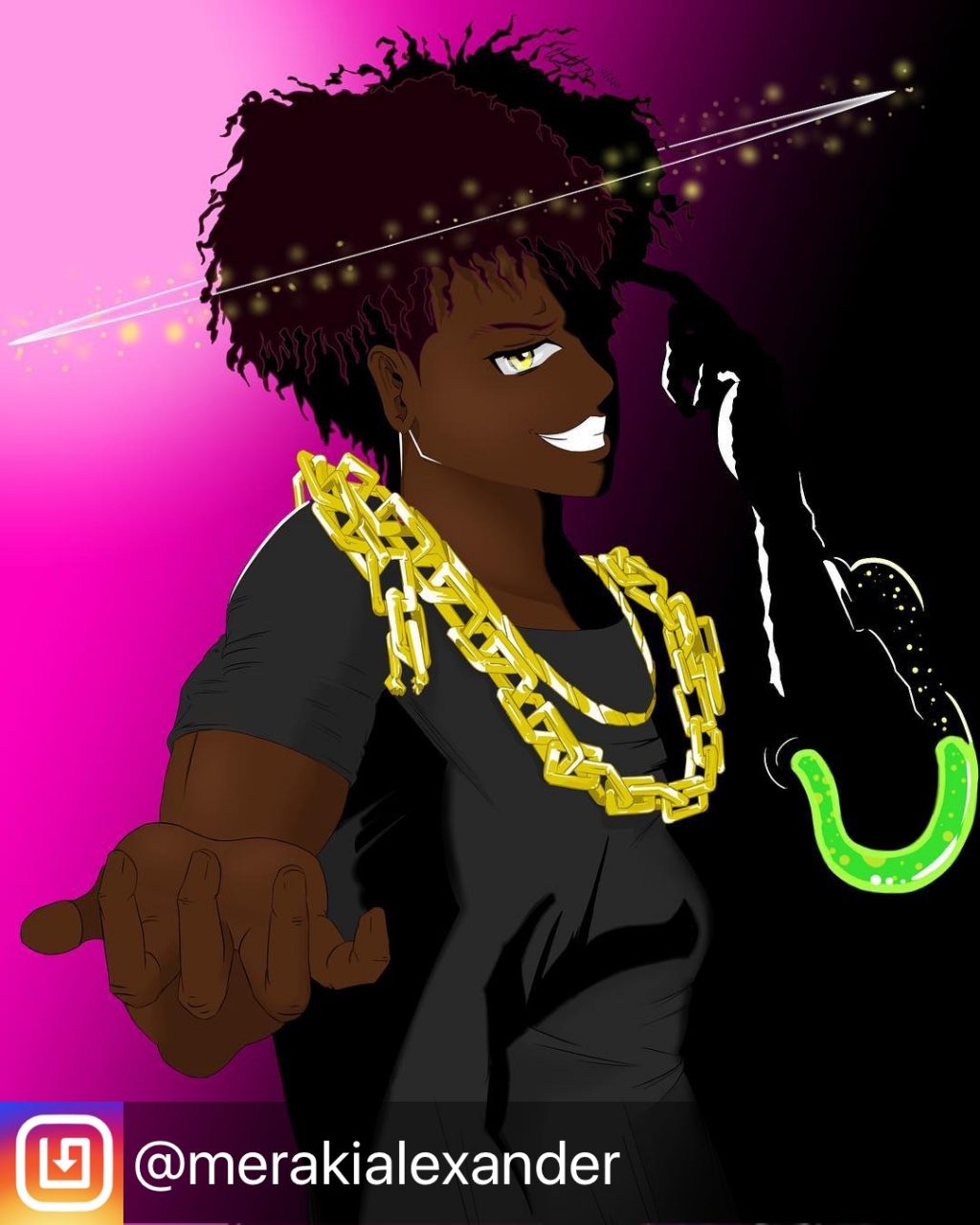 “I thank God for my abilities, and I thank God that he pushed me to become who I am now,” Alexander said. “I think with practice and time it can be so much more.”

“If you need art for an album cover, for a poster or just for the sake of having it please hit me up,” Alexander said. “Because I love that.”

He said he is a strong believer that artists should always follow their own hearts.

“Anybody out there who’s an artist, do you, and enjoy it because people may not accept it at first, but it’s all about personal growth,” Alexander said. “If you’re not doing it because you like it you shouldn’t be doing anything at all.”