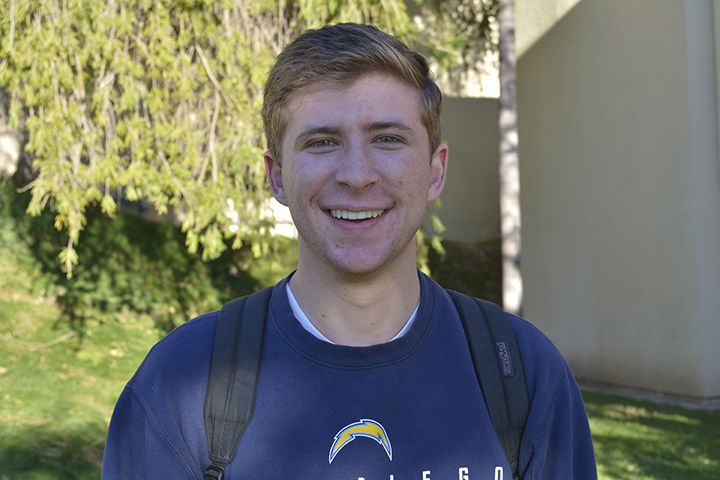 Pepperdine is full of talented students working in all aspects of the arts. This week, the Graphic sat down with junior Nic Gordon to learn more about his contributions to media production.

Q: How are you involved in the arts here at Pepperdine?

A: I’m a Media Production major, so obviously I have my major specific classes and stuff that I do for my major. But I’m also a producer for a TV-32 show, which is Pepperdine’s broadcasting network. The show specifically is “The Randumb Show,” which is a sketch comedy show that airs every month on Pepperdine’s TV channel.

Q: How long have you been involved with “The Randumb Show”?

A: Well, I started doing it freshman year, and my second semester freshman year I became an associate producer, and then I went abroad. When I came back, I applied to be a producer on the show and got the job.

Q: What inspired you to get into comedy?

A: I don’t think I’m a funny person, but I think I do weird things, and … Comedy, I think, doesn’t necessarily come from you making jokes, but from you breaking norms or breaking what’s expected in a situation. I like that I’m good at figuring out ways to make the unexpected happen. However, my role in “The Randumb Show” is to play a more organizational, production role, and that’s what I want to do in the future.

Q: What do you want to see yourself doing after college?

A: I would like to work for a TV network in development, reviewing ideas for shows and deciding which are the most marketable, including advising on which will … get the largest audiences and make the best product, which hopefully will inspire people who watch to do awesome things.

Q: What is the weirdest thing you ever filmed?

A: Freshman year we had a series called “Big Daddy’s Mayonnaise” with someone who was covered in mayonnaise, like a fake commercial for a mayonnaise company. They were licking the mayonnaise off of them in the sketch, but we had used Cool Whip instead of mayonnaise — that would have been gross. Everyone that was watching thought it was mayonnaise because it was just a person in front of a black background. All you saw was a body covered in mayonnaise and it was really gross. It was funny and weird to see how it turned out.

The Randumb show is available on Youtube, Philo for on campus students and TV 32 for those in the Malibu area. Also keep watch for monthly premieres in the HAWC. 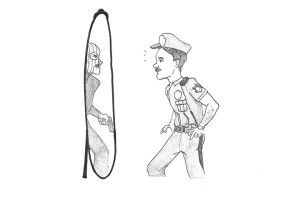