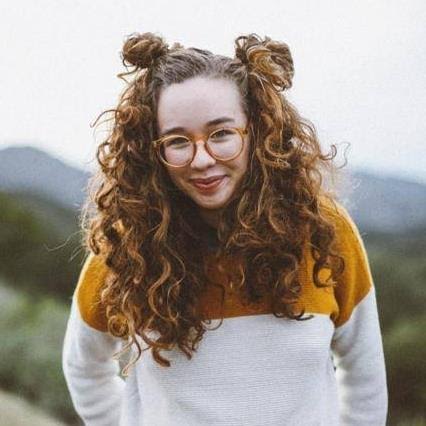 Across Carissa Mosley’s laptop are stickers advertising local galleries and film labs. Fiery red curls spill over her shoulders where green overalls fasten. Mosley, a senior Art major and Texas native, loves being an artist because she is encouraged to observe.

“Everything just had so much more life because I could see it for the first time—everything instantly became fascinating; everything was a miracle,” said Mosley about discovering art. “And it is. It is, it’s just a matter of noticing it.”

Mosley is a visual and digital artist, a photographer, an actor and a filmmaker. She has immersed herself in all mediums but officially she majors in Art with an emphasis in Digital Arts.

Mosley’s journey to becoming a visual artist has taken twists and turns. She originally arrived at Pepperdine as a Theatre major. But while traveling abroad, she found that she missed creating things.

“I was in a really dark place at that time, and I just didn’t really know what I was doing with my life — it was art that saved me,” Mosley said. 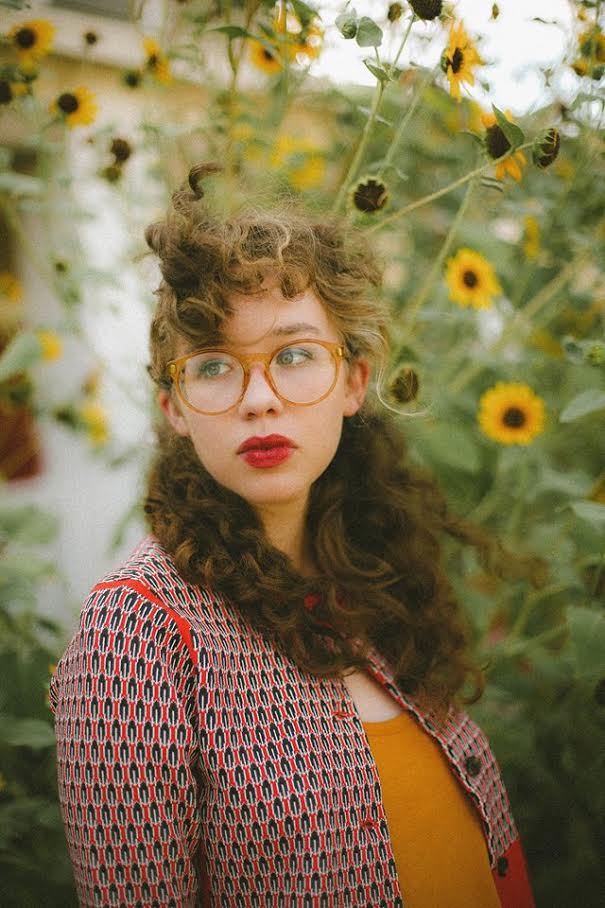 After attending a summer art class, Mosley found her home in the digital arts. So far, her passion has led her through various adventures. Last summer, she interned with Native American photographer Matika Wilbur, traveling with her to several Native American reservations.

“It really changed my perspective on being an American and what that means,” Mosley said.

It was this trip that inspired her recent piece “Alien Lands.” This cross-media three-month endeavor consists of photography, video art, performance and installation, and focuses on Los Angeles’ palm trees.

In her “Alien Lands” artist statement, Mosley writes, “I discovered that palm trees have a fascinating history and unsustainable existence; these water-thirsty trees are only in LA because of colonial attempts at creating a paradise, first by Spanish colonizers and, later, by LA travel marketing agencies.” 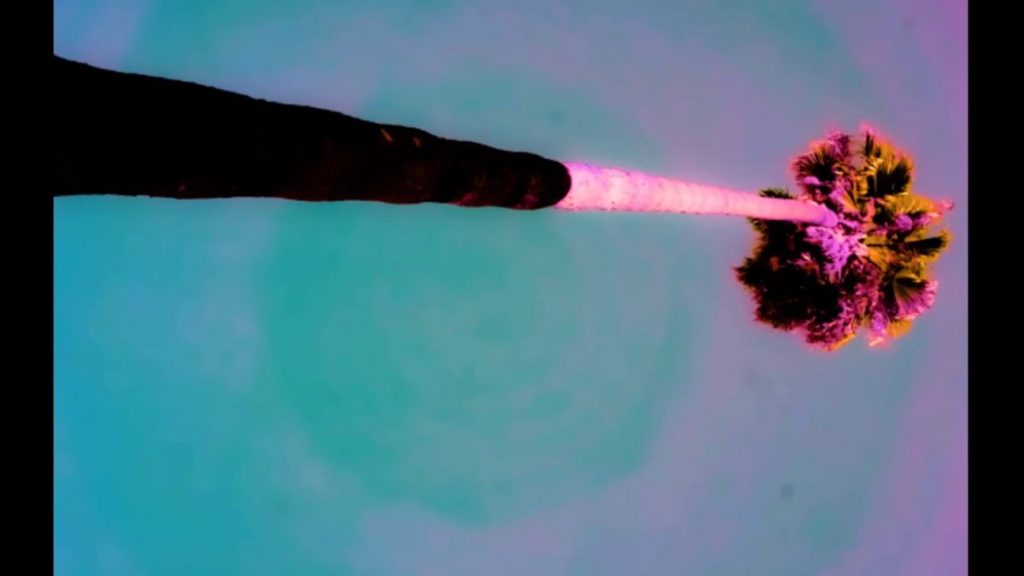 Mosley’s trip through Native American reservations is what originally inspired her to study implanted palm trees. Over time, however, Mosley’s fascination with palms continued to develop.

“Growing up, always feeling displaced, I really feel attached to these displaced palm trees. They’re like my friends; I love them. Even though this work is in a larger context of the colonial reasons behind why we’re all displaced, I don’t judge the palm trees,” Mosley said.

“Alien Lands” is one of many of Mosley’s recent projects. Last semester, Mosley performed in fellow student Jason Garofolo’s film. She also organized “The Dance,” a night-long spiritual and female empowerment workshop which concluded with filming a video art piece based on Henri Matisse’s “The Dance.”

“It’s about this mystical experience that women can have together, and you know maybe it’s even exotification or mystification of women,” Mosley said, referring to Matisse’s work. “But I wanted to turn it on its head and make it by women for women.” 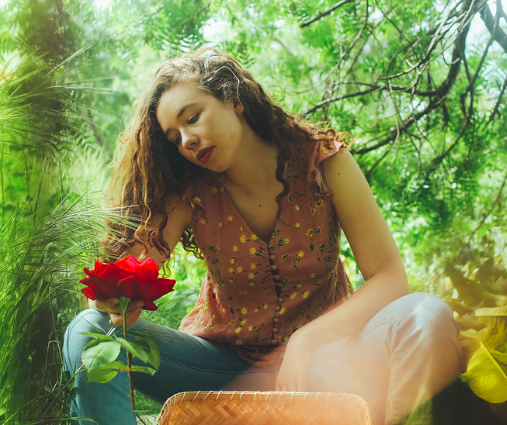 “I find a lot of joy in experimenting with materials and seeing what they do in different light and projection situations,” she said.

In the future, she hopes to be working to exhibit contemporary artists in photography, video, installation and experimental film. She recently received admission into her first artist residency in Jodhpur, India, where she will travel after graduation to create art focused on the effects of colonization.