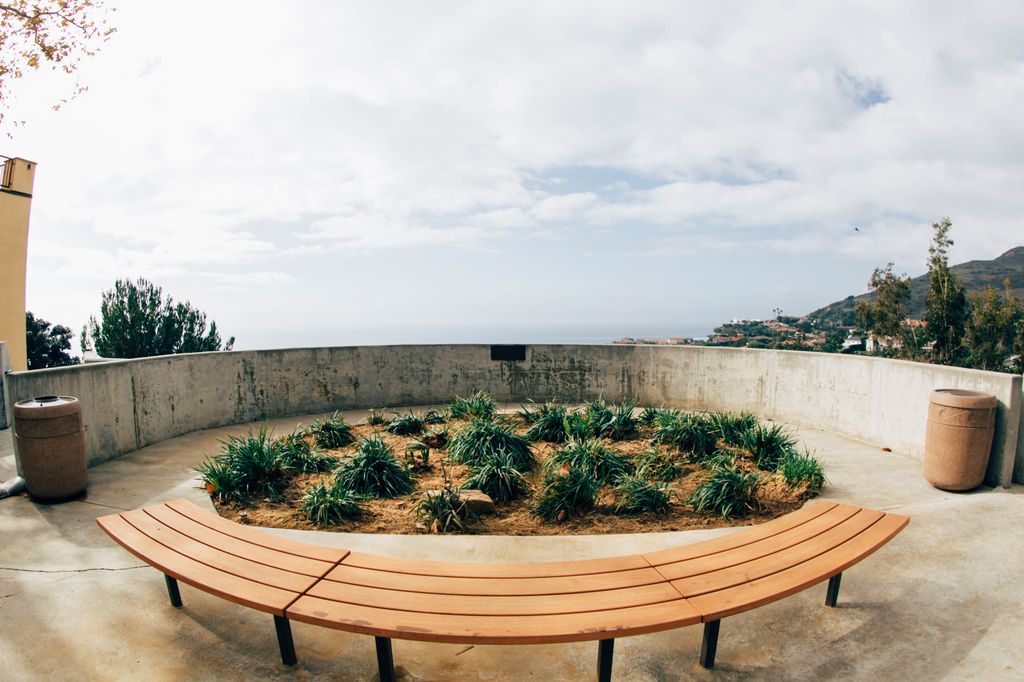 The coral tree was one of many trees Facilities Services removed, and they are currently looking into potential replacements for the missing tree.

“It’s one of our scenic spots on campus,” Mischke said, “which is why there’s a bench laid in front of the planter where students can sit.”

Mischke said the tree was removed because of the risk it presented to the Pepperdine community. Essentially, an unhealthy tree could cause severe damage to the campus by falling over during extreme winds or rainfall, which El Nino promises to bring, Mischke said. 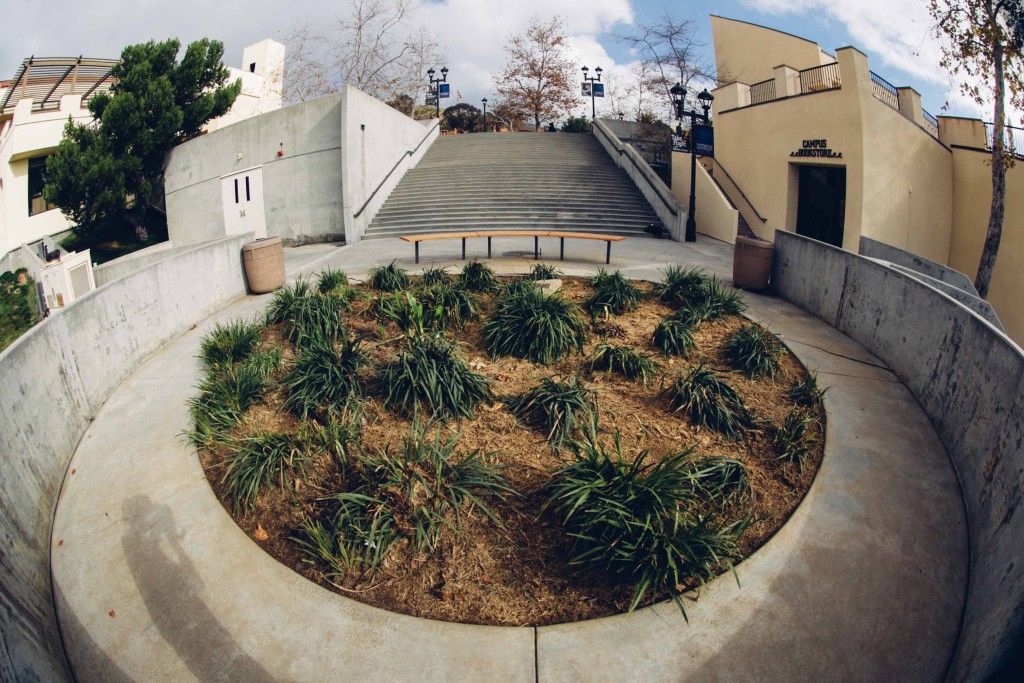 To be sure that fallen trees would not be as prevalent this winter season, the Department hired a number of arborists to inspect the health of over 3000 trees on the campus.

According to Manager of Landscaping and Irrigation Larry Pickell, the base of the tree was rotting and some of the trunk was fractured. The combination of a weakened base mixed with a soon to be expected El Nino storm called for the risk of the tree falling over, Pickell said.

“A lot of discussion goes into a tree like that,” Pickell said. “The arborist said the health condition was very poor and it posed a risk. He recommended that we remove the tree.”

“Risk analysis on trees is not an exact science,” Pickell said. “It’s hard to predict the future.”

Mischke said there had not been a public inquiry from any student once returning from Winter Break to see the missing coral tree.

According to Mischke, this is not the first time a tree has been removed from campus. Mischke said that the Department had removed three fallen pine trees last year, and a number of other trees fell over during the previous year, due to high winds coupled with California’s drought.