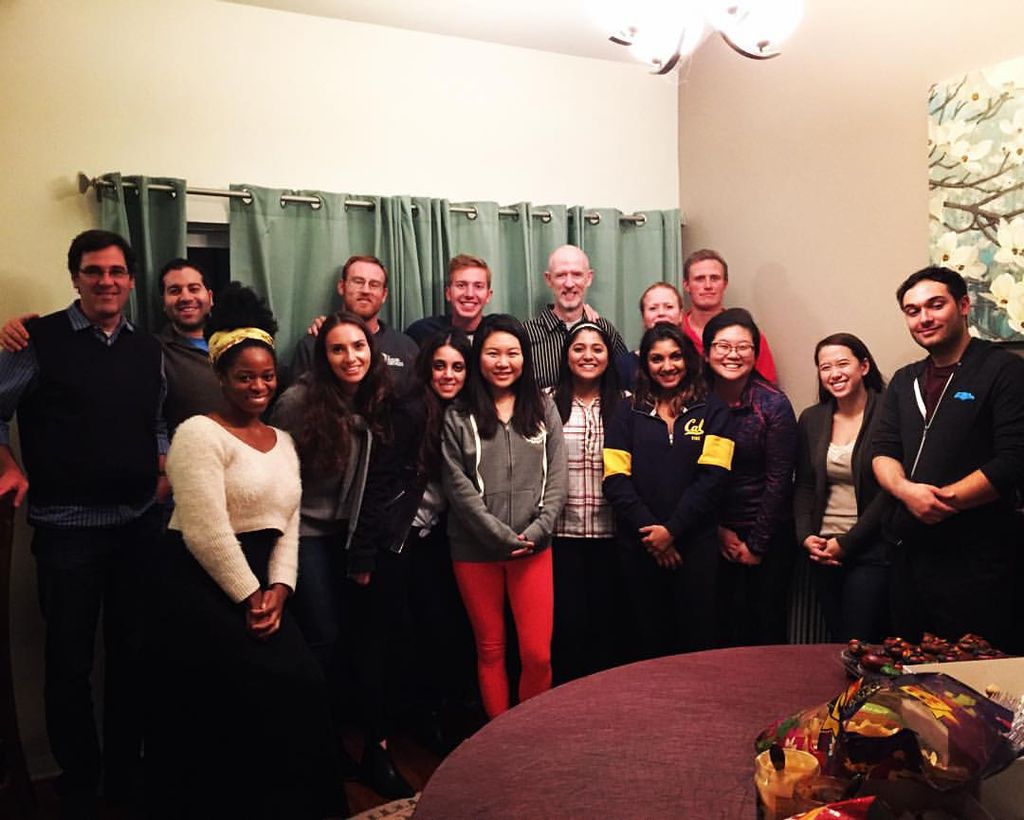 The Interfaith Student Council at the Pepperdine School of Law seeks to explore basic questions of what it means to be both rooted in the Church of Christ tradition and composed of such a diverse student body.

Dean of Students for the School of Law Albert Sturgeon formed the Interfaith Student Council “to ensure that students from all faith backgrounds feel welcome in the Pepperdine community,” Sturgeon said.

The Council meets once a month and was initially created as an advisory group to ensure that the religious climate of the School of Law was inclusive, Sturgeon said. However, the Council quickly evolved into an official student-run organization, much like the School of Law’s Christian Legal Society and Entertainment Law Association.

In the past year, the second-biggest demographic group of faith at the Law School are people who don’t affiliate with any religion, Sturgeon said.

“Many students are very interested in faith, but don’t have one that they claim,” he said.

The highest percentage of students at Pepperdine identify as Catholic (16 percent), followed closely by “Other Christian” (15.7 percent) and “Undeclared” (15.5 percent), according to the most recent breakdown of Pepperdine students’ religious affiliations in 2012. Further down the list is “Church of Christ” at 13.4 percent.

Sturgeon said the goal of the Interfaith Student Council is to discuss spiritual life at the School of Law and to “get to know one another across religious lines.” IFC members represent all of the religious groups in the School of Law’s student body, Sturgeon said, including Jewish, Muslim, Buddhist, Latter Day Saints and more.

Masud said she identifies as a Sunni Muslim.

“My mom made sure I attended [Islamic] Sunday school every Sunday where you learn of the stories in the Quran,” she said. “I grew up with a Quran in the house; we had a sign of God in every room. I had a teacher come two to three times a week to teach me how to read in Arabic.”

Despite being born a Muslim, she didn’t truly embrace the faith until she was an undergraduate.

IFC Vice President Andrew Goldsmith said he grew up in a religious household.

“My Mom was Christian Scientist, but she was also very eclectic in her faith,” Goldsmith said. “From a very early age, I was exposed to Christianity, Hinduism, Mystical Islam, [and other] Eastern religions. I didn’t feel particularly drawn to any religion back then besides Christianity, but I knew and was aware about the other ones.”

However, as a teenager, Goldsmith said he didn’t think about religion. When he was older, after experiencing feelings of faith that he wouldn’t classify under any religion, he decided to become an atheist.

“Religious faith continues to be one of the driving engine of world progress [and even] world destruction. Everything,” Goldsmith said of the Council’s importance. “Religion is diffused in everything, I mean, even in the modern era where a lot of people in the West are ‘losing their faith.’ It’s been around longer than philosophy, longer than science and way longer than Facebook. It’s very important.”