“Being a bestseller is amazing because it means I get to share a little part of madness, my little world of madness with other people. Or at least they realize they’re just as insane as I am which is always nice,” Brown said.

The Red Rising Trilogy at its core follows the mission of a “Sparticus type hero,” Darrow, a man in the bottom Red caste of a society set 800 years in the future. Brown describes Darrow’s world as an “ancient Rome brought to the stars,” in which he sets out to avenge his lost love. The Greco-Roman motifs sprouted from having Trojan war themed coloring books as a kid, Brown said.

“Throughout the course of the novel he discovers that it’s not about revenge, it’s about justice because justice is the future while revenge tries to fix the past, and you can’t fix the past,” Brown said.

Alongside justice, the series grapples with the concepts of caste and privilege. When asked if these issues in the book were a criticism on modern society, Brown said it is for the reader to decide, as he has a “very limited window of experience.”

“I think it’s in our nature to want to project, and I think our reach far exceeds our grasp as a species because we can project our power everywhere, but it doesn’t mean we necessarily have power. We name things, and we think we own them. That’s a very human conceit, you know,” Brown said. “A tree is not a tree, it’s something we call a tree. I think that the ‘Red Rising’ world, it’s fun because I get to make it a grotesque grey of reality. Reality is a thousand shades of grey. I portray maybe five shades of grey in ‘Red Rising,’ but it hopefully helps you start seeing the other shades of gray around you.”

In his own life, Brown was able to see privilege in the world and “step outside his bubble” when taking Great Books with former Great Books Chair Don Marshall at Pepperdine, he said.

“I think there’s a time where we all think we’re God’s gift to this world. My dad would always tell me ‘the world doesn’t revolve around you;’ It wasn’t until I realized that there were a lot of people smarter than me who were humble that I should be humble, too,” Brown said. “Because if Dr. Marshall who is way smarter than me is humble, how can I be arrogant about anything, and that is what Pepperdine also taught.”

While Brown did not know he wanted to be a writer until he began drafting novels at 18, he explored literary lands growing up while moving from state to state. By the time he was 18, he and his family had made their eighth move from Texas to Seattle.

“They’re portable worlds (stories) I can take with me,” Brown said. “My favorite companions were the ones who were fake, that were imagined.” Some of Brown’s favorite books growing up were “The Hobbit,” which he listened to on audio book during road trips with his family and “Lord of the Flies,” a book he finds “transfixing.” His current favorite novel is the “Count of Monte Cristo.”

Brown then spent his next four years at Pepperdine hitting the books, and writing them. Writing two novels a year he had received a book deal for this 700-page “monstrosity” but declined it, thinking his next book would be the right one. It was not until six books later that his thoughts rang true. 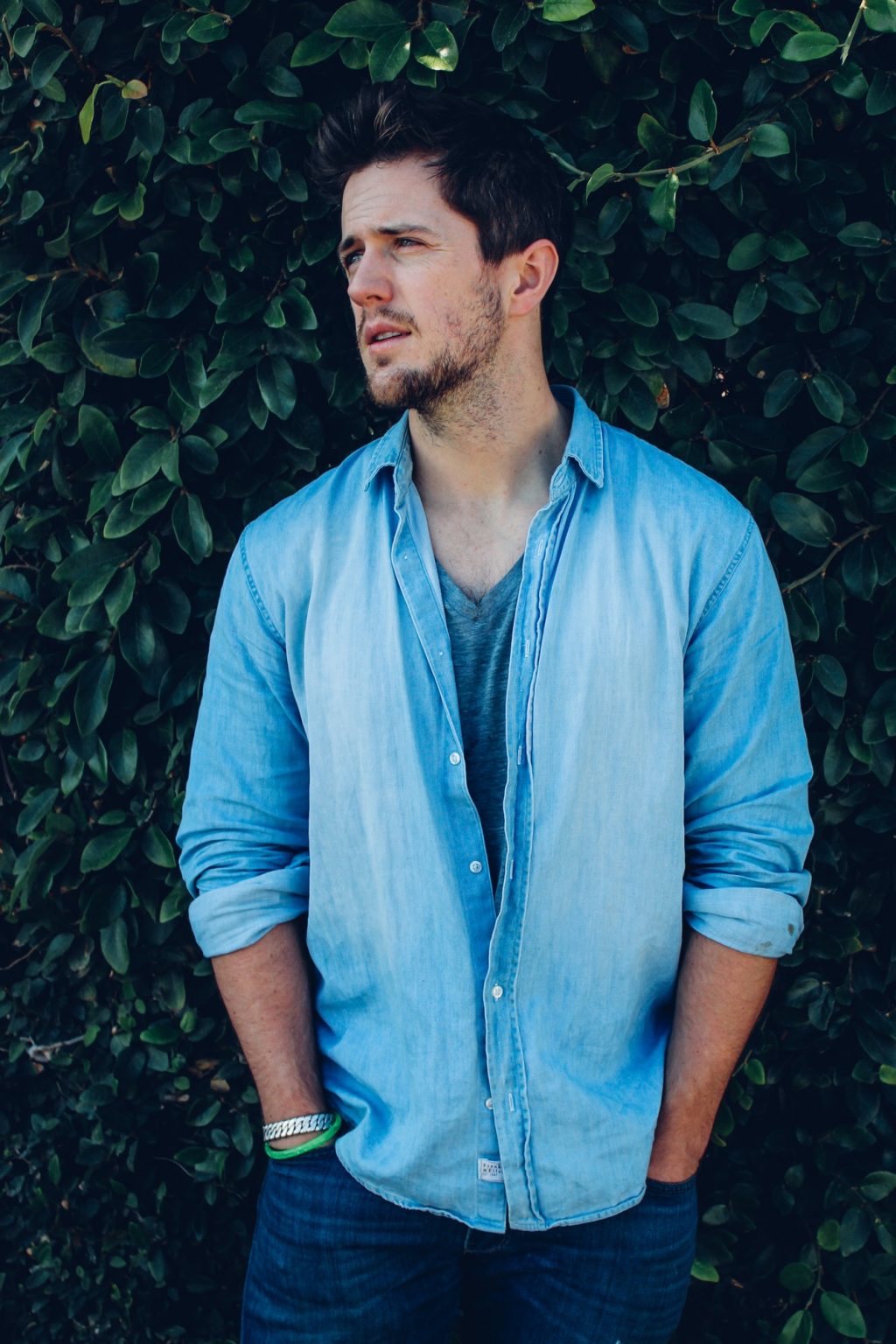 “When I started writing Red Rising, I knew it was going to be ‘the book.’ You just feel it, you know? Something about it was different from the other ones,” Brown said. He wrote Red Rising while crashing on a mattress in his political science professor Phil Guston’s workout room and working on a political campaign at the age of 23.

Brown received the call confirming that Random House wanted to pick up all three of his novels when he was giving a tour as an NBC page.

“I got tons of tips and hugs, I was like their own nephew or something,” Brown said about the Japanese and Midwestern tourists who were on the tour during the call. From then on, he became a full-time writer.

Three bestsellers later, Brown still frequents the world of literature, currently in between screenwriting and book projects. As a young, single bachelor, he finds it to be a “blessing” that he has ample free time to write. Brown finds writing to be like a white rabbit chase, he said.

“It’s why writers drink, it’s why writers smoke, it’s why they taste, why they’re frenetic and weird. It’s because they’re trying to touch that white rabbit again. They’re trying to catch it in any way they can,” Brown said. “They think maybe smoking might make them faster, maybe drinking will make them wiser, knowing where the rabbit is, and they’re always trying to get it. Sometimes you spend the entire day chasing it, sometimes the entire week. Then you write non-stop for 12 hours.” 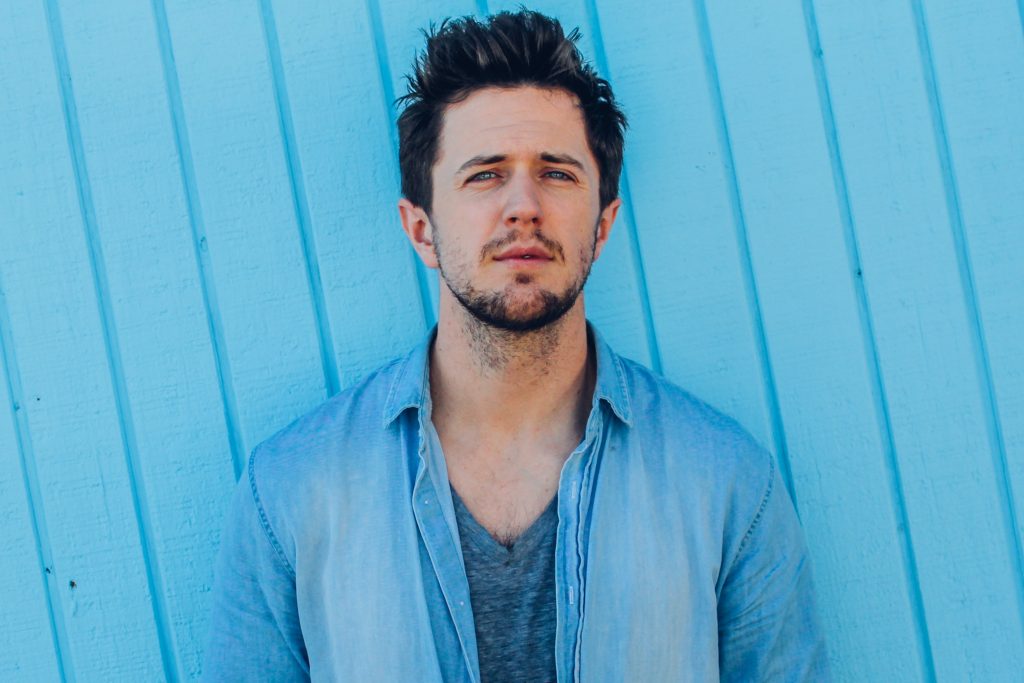 Fans of the Red Rising Trilogy can look forward to returning to the world in August when Brown’s first novel in his new series, Iron Gold, hits shelves. The novel picks up right after Morning Star and is told from the perspective of four characters instead of one.

“I’m really excited about it because I get to explore more of the world. Instead of it being just about a warlord, it’s about spies and thieves and lots of other entities,” Brown said. “You can see the world in a different way you can see a different perspective they have on the events preceding but also on the golds on other parts of society, but seeing it through their eyes is way more fun, or as fun as seeing it through Darrow’s eyes.”

For a more visual representation of the world, a comic series called “Sons of Ares” will also come out this year, Brown said.

The Red Rising movie, which will be produced by Joe Roth Films is also in the works. Eventually Brown even plans to write a fantasy series.

For young writers trying to make it as an author, Brown recommends two things: Do not allow social media to “homogenize the way you think” and persevere through the writing process.