Two recent Seaver College graduates have been awarded Fulbright Scholarships. Danielle Claypool (’16) and Lauren Haberstock (’16) will use their Fulbright awards to teach internationally in the fall as English Teaching Assistants (ETA).

“What I’m really excited about is just getting to teach and meet new people,” Claypool said. “There is something about it that I just find so rewarding.” 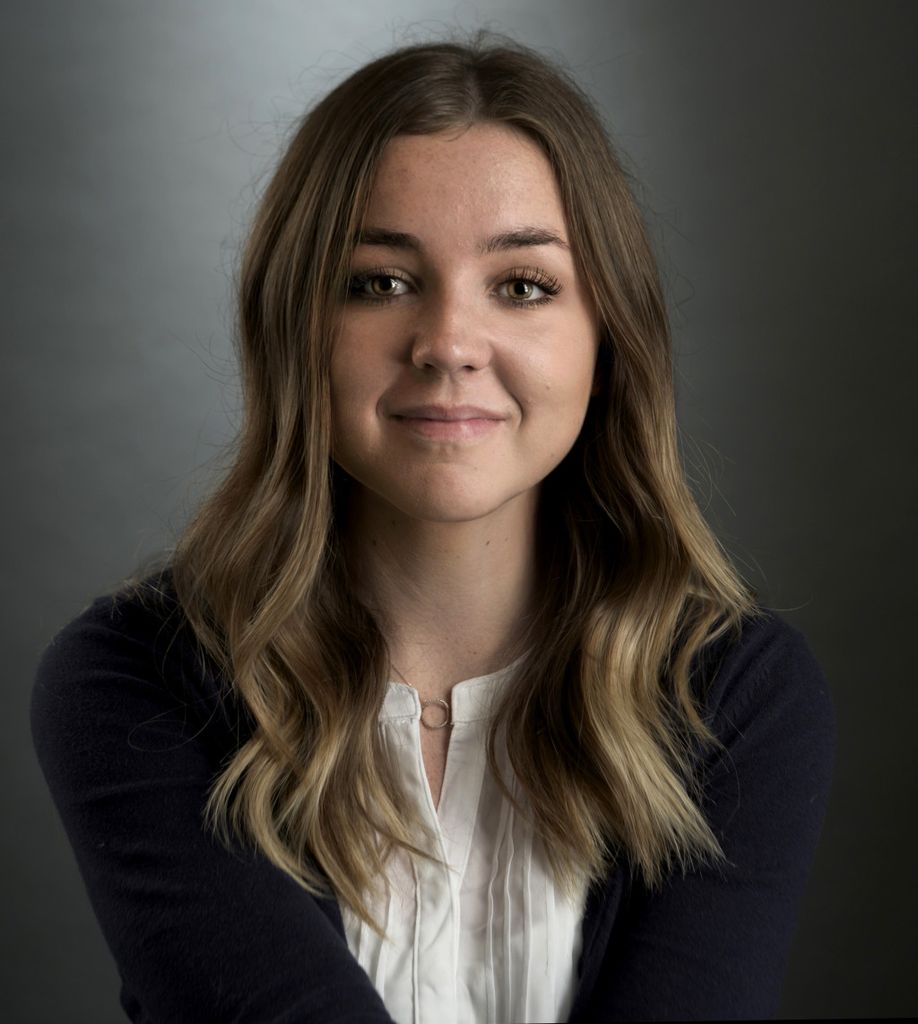 Claypool said she wanted to teach in the Middle East when she began looking at the Fulbright programs. However, after researching almost every country, her passion for art and teaching inspired her to choose Turkey.

“What is unique about this program is I’ll be teaching at a university and that is something I would love to do long-term,” Claypool said. “Also, I love art — Islamic art in particular — and there are so many places that I have always wanted to see in Turkey.”

Claypool said the professors at Pepperdine encouraged her to learn about the Fulbright program and apply for it.

“The program description matches everything that I have wanted to do, teaching and traveling, so it was immediately something I was interested in,” Claypool said.

Professor of English Julianne Smith wrote in an email that she knew Claypool would be an excellent Fulbright candidate.

“Though Danielle is very smart, she also does the hard work on a daily basis to prepare for class and to participate, and that is really more important than being smart in some ways,” Smith wrote. “Since Danielle combines these traits, I felt that she would be an excellent and very competitive Fulbright candidate. And I was right!” 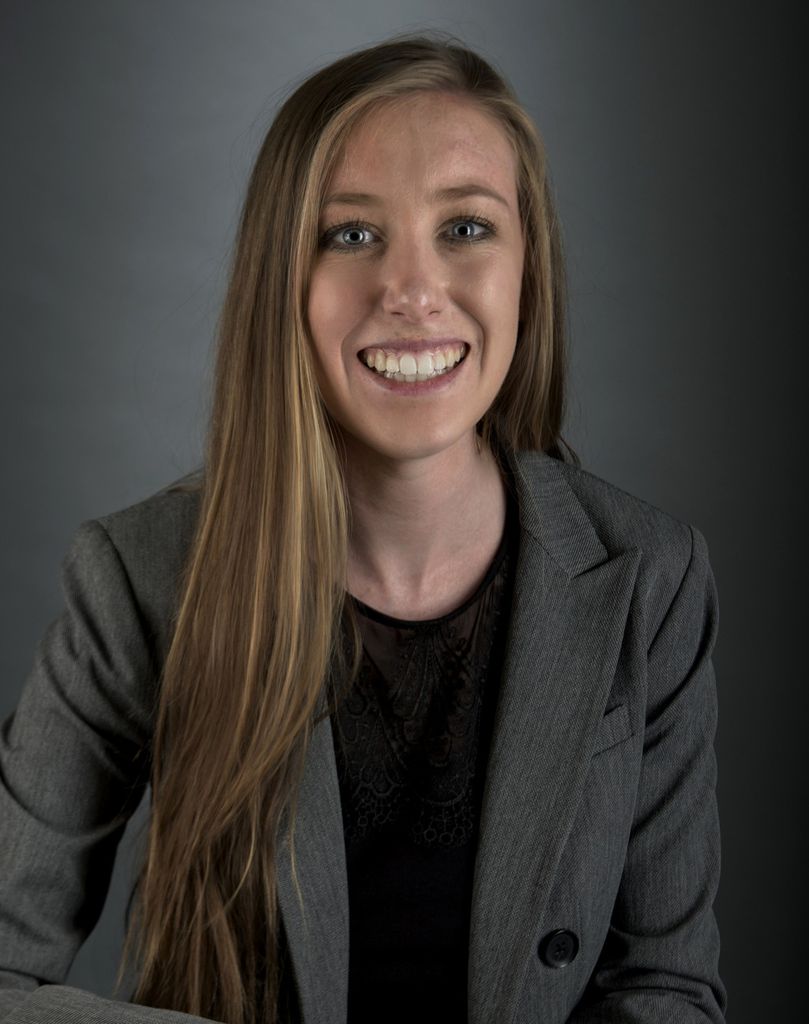 Haberstock learned about the program through her sister who had previously received a Fulbright award. Haberstock, who spent her sophomore year studying abroad in Heidelberg, decided she wanted to return to Germany to teach in Frankenberg.

“I really enjoyed my year abroad and I decided I wanted to go back,” Haberstock said. “It simply made sense to continue my language studies and to further engage with the German culture, sharing my own language and culture in the process.”

She says she hopes that she will become fluent in the German language and culture after teaching in Germany for the year.

“I am looking forward to learning more about the German culture by living in it more intensely than I did through Pepperdine’s international program.”

Haberstock said she hopes to share her faith-based views with others while she is in Germany.

“Most importantly, for me, I hope that the love of Christ will pour forth from every single thing I do, and that it will touch every single person I come in contact with.”

Each year the Fulbright U.S. Student Program grants approximately 1,900 fellowships for work in more than 150 countries worldwide. Students can apply in the academic (study/research or arts) category or the English Teaching Assistantship (ETA) category. Fulbright Fellows address critical global challenges while building relationships, knowledge and leadership in support of the long-term interests of the United States and the world, according to the Fulbright Student Program website.

The program, in its 70th year since being introduced by U.S. Sen. J. William Fulbright of Arkansas in 1946, chooses recipients based on academic and professional achievement, as well as record of service and demonstrated leadership in their respective fields. 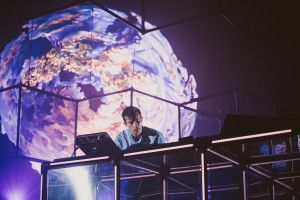 Photos by Matt BentonFlume perfomed in Los Angeles on Wednesday night for one of his four sold-out shows debuting his new album...
Copyright 2013 Jupiter Premium Magazine Theme
Back to top