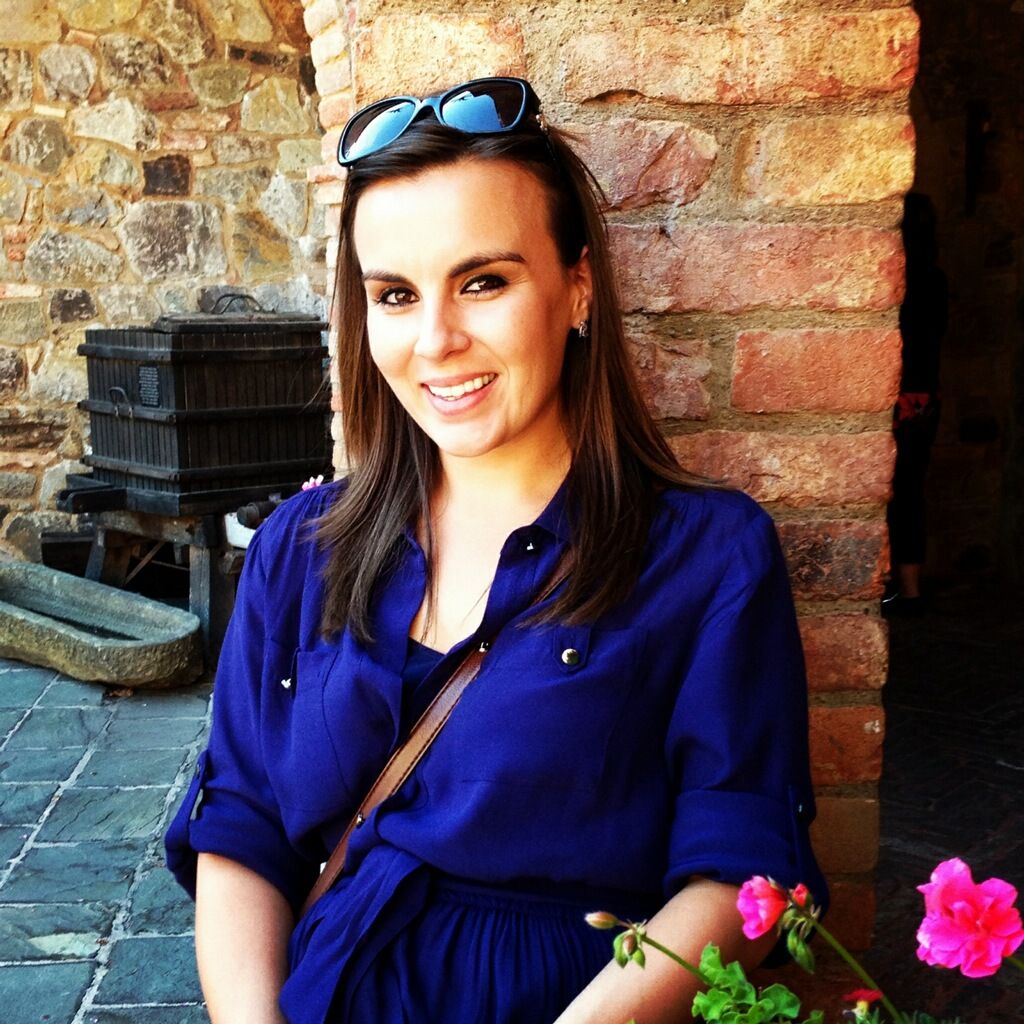 Pepperdine alumna Shannon Urtnowski has been nominated for a News and Documentary Emmy award for her work as a NBC Nightly News producer. She worked on a series of reports called “The Trail of Tears,” which highlights the growing refugee crisis in Europe.

“It’s just so exciting,” Urtnowski said. “I’m really proud of my colleagues and the work that we get to do every day”

The series, narrated by Lester Holt, Richard Engel and Bill Neely, is about refugees fleeing the war in Syria, crossing treacherous water in Greece and facing police crackdowns along the Serbian-Hungarian border, Urtnowski said.

Urtnowski who graduated in 2009 said she worked with a team of producers to edit videos together for the series of six stories that aired on NBC Nightly News with Lester Holt in September and October 2015.

She said she knew she wanted to work as a journalist when she was very young.

“Getting to shine a light on what’s going on in our communities — there’s really no better thing — knowledge is so powerful, and I feel very fortunate that I get to work on a show that millions of viewers turn to for their information,” Urtnowski said.

She said her normal day-to-day job consists of editing together news reports, breaking news and weather stories. Most recently, she got to spend a month in Rio de Janeiro covering the 2016 Olympic games.

“I’m having a lot of fun doing what I’m doing,” Urtnowski said. “I think that’s the most important thing in life — that every day is something new and something exciting.”

Urtnowski graduated with a bachelor’s degree in journalism, and she has been working for NBC Nightly News since 2010.

At Pepperdine, Urtnowski worked as an assistant producer for Newswaves26 (now Newswaves32), and she worked for the Graphic as an Arts and Entertainment editor, Living editor, News editor and editor-in-chief.

She said she became connected with NBC while she was as a sophomore at Pepperdine. She met NBC LA anchor Conan Nolan while she covered a science debate in Los Angeles for Currents magazine. Nolan offered to let her shadow him for a day, which gave her a first-hand view of what TV news is like.

She then got her first internship at NBC LA followed by a job with NBC Nightly News.

She said she hopes that she is informing the world with each story she helps tell on NBC.

“With each and every story that I work on, I think I am able to better help our viewers understand what is going on out in their communities and beyond,” Urtnowski said.

The News and Documentary Emmy awards ceremony will be held on Sept. 21 at the Jazz at Lincoln Center in New York City.