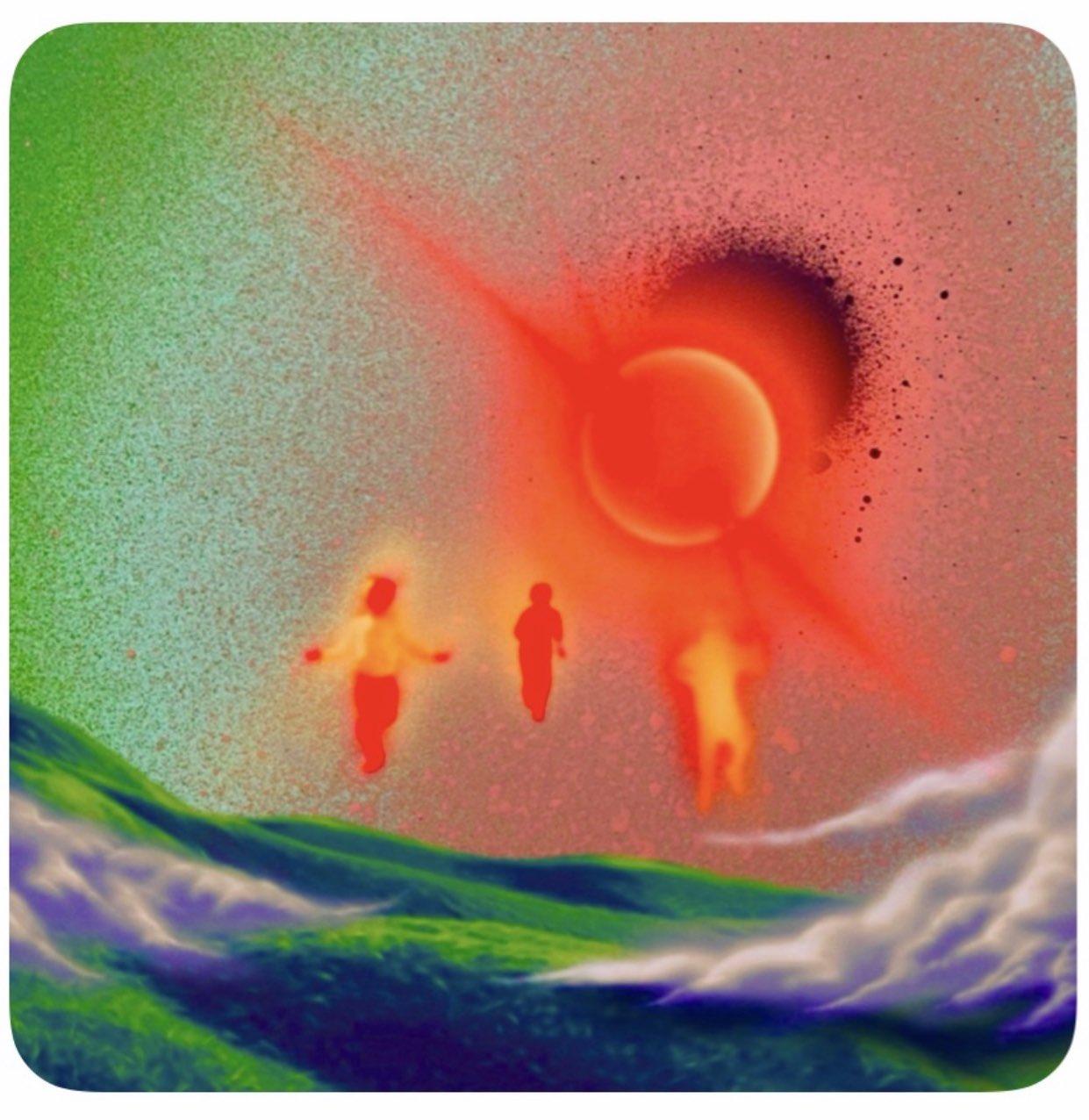 This was a line from (in)famous rapper, singer, songwriter and fashion designer Kanye West’s “The Life of Pablo” record from 2016. Ironically, many long-time fans of the Chicago native uttered the same phrase after the release of his 2019 album, “Jesus is King.”

Thematically, “Donda” resonates similarly to West’s albums “MBDTF” and “The Life of Pablo” because it explores the tripartite relationship between family, faith and fame in his life. The juxtaposition of these principles is what makes West’s music fascinating, and it’s why “Donda” is a refreshing change of pace from the direction West’s career seemed to be taking.

From the start, the presence of family in “Donda” is clear. The album is named after West’s mother, Donda West, who died unexpectedly in 2007. It features two titular tracks, “Donda Chant” and “Donda,” that cement this connection.

“Donda” represents the most extensive and explicit meditation of West’s grief since his 2010 album “808’s and Heartbreaks.” Putting the projects side-by-side illustrates the growth West has undergone in the intervening years.

“Memories made in the coldest winter / Goodbye my friend, I won’t ever love again,” West croons on “Coldest Winter,” exhibiting a sadness that seems almost impossible to overcome.

On “Donda,” West includes several clips of his mother reciting passages of poetry, including at the start of “Praise God.”

The lyrics say, “Speech to the young: speech to the progress-toward / Say to them, say to the down-keepers, the sun-slappers / The self-soilers, the harmony-hushers / Even if you are not ready for the day, it cannot always be night.”

West’s acceptance of his mother’s passing is palpable, and the message of progress is showcased in moments like these.

Beyond his mother, Kanye grapples with the failings of his marriage with Kim Kardashian. He’s cagey about the subject, rapping conservatively on “Jail,” “You made a choice that’s yo’ bad, single life ain’t so bad / But we ain’t finna go there.” West opens up slightly as the album progresses, such as on “Hurricane,” where he inquires, “Fiendin for some true love, ask Kim, ‘What do you love?’”

Along with his shifting family dynamics, West explores his devotion to the Christian faith. Tracks such as “God Breathed,” “Praise God” and “New Again” stand as his testament to the new spiritual direction of his music. West plots out his life and career on “Praise God,” “I serve, follow Your worth, see with new sight, into the night.”

West’s recent embrace of his faith, exemplified by the “Jesus is King” project, sometimes appears less genuine. “I talk to God everyday, that’s my bestie,” West preaches on “Off The Grid.” It’s a cheeky line, but one lacking the nuance and intimacy of West’s older works.

Compared to the 2004 anthem “Jesus Walks,” where he admits, “I want to talk to God but I’m afraid ‘cause we ain’t spoke in so long,” West’s contemporary proclamations of faith seem less humble and more self-serving.

The struggle for West seems to be how to balance family and faith with his status in the limelight. On “Hurricane,” West contemplates the forces at work in his life, “God made it rain, the devil made it hail / Dropped out of school, but I’m that one at Yale / Made the best tracks and still went off the rail.”

West weaves faith into his analysis of the dangers and temptations of superstardom, something he feels has led him astray in the past.

“Donda” is the first Kanye album since 2016 stretching beyond the hour mark, as “Ye,” “JiK” and “Kids See Ghosts” – West’s 2018 collaboration with fellow rapper Kid Cudi – all putter around the 30-minute mark. “Donda,” by comparison, is a grandiose 1 hour and 47 minutes, comprising 27 songs.

The album’s length is, in truth, overkill. An aimless, two-minute long outro stalks the end of “God Breathed,” and the album features four songs that are like-for-like replicas, except for a different feature.

At the same time, there are guest-appearance gems littered throughout the album’s bloated run time. Jay-Z shines with his verse on “Jail,” while Don Toliver and Kid Cudi layer their vocals to ethereal effects on “Moon.”

Fivio Foreign is electric on “Off The Grid,” swimming through a thumping beat with swagger and several cadence changes. Through the trials and tribulations of West’s professional and personal life, it’s clear his industry reputation has lost none of its luster.

While many of the features stand out as high-points, others are head-scratching for a variety of reasons.

West’s inclusion of DaBaby is dubious, given the Cleveland rapper’s recent homophobic remarks in a festival appearance. Also unsettling is the inclusion of Chris Brown and Marilyn Manson, who have faced numerous allegations of assault and sexual assault, respectively.

West’s intentions in including these three artists on the album are unclear, which leads one to believe that it’s another in a long series of purposely inflammatory stunts by West to drum up controversy and, subsequently, publicity.

The remarkable thing about West is his evolution and adaptation to the trends in music; to stay relevant in the public consciousness for 20 years is no small feat. It’s natural, therefore, for someone to “miss the old Kanye,” any artist with such a storied career will generate comparisons to their past.

Fans will never get exactly what they’re looking for from Kanye West. Nevertheless, they can take solace in the fact that, as he charts a new, ever-turbulent path for his career, the thematic backbone of his music has resorted back to the days of old.