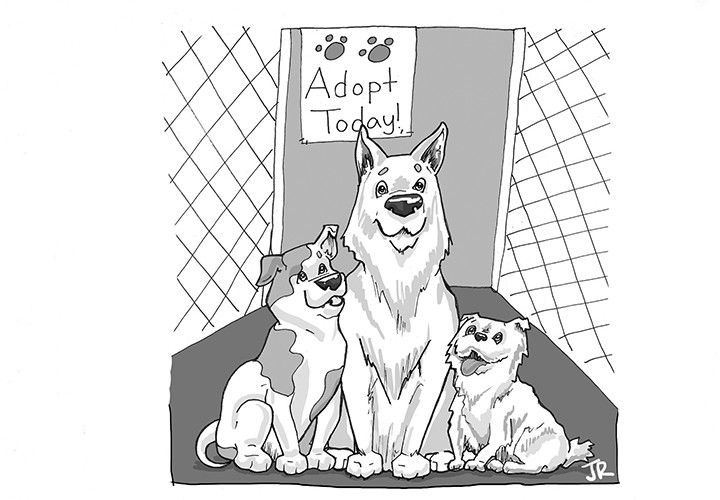 Being on your own is a lot different than living at home. You rely on yourself for meals, clean clothes and deciding how best to spend your time. It is also a time you have the option of owning a pet that is all yours if you’re not living on campus. A furry friend, like a dog or cat, is a great housemate who will love you unconditionally. Not to mention you get to pick them out yourself, name them yourself and introduce everyone to your cool new buddy.

Owning an animal is a great exercise at taking care of another being. (But be sure you are prepared. You can always start with a plant first for practice.) If you or someone you know is planning on a furry addition to the family, adoption is an amazing choice. Preconceptions of adoption might include the idea that there are no purebred pets or that they are the scrawny unwanted ones. Not only is that not true, but choosing to adopt saves the life of the animal you bring home and the one who will take their spot, and it stops cruel organizations like puppy mills.

Roughly 11,000 animals are euthanized in shelters each day, according to Best Friends Animal Society. They are killed simply because there is no room for them. Imagine living in a place with limited rooms. More people come in and because you’ve been there already, they kick you out to allow these new tenants a chance at living there. Except in this scenario, the tenants are adorable animals and being kicked out is a euphemism for death.

I know that sounds really scary and sad, but that’s because it is. Keep in mind that even if you cannot own a furry friend right now, there are plenty of other ways to help the adoption process thrive. You can volunteer at a local no-kill shelter, donate to the cause or even educate others on adoption. By doing some of these things or choosing to adopt your pet instead of looking to breeders or stores, you can help there be fewer homeless pets.

I know we all love seeing those cute puppies at the mall. You know, the ones that are all fluffy and in those clear boxes. If anything, you’d bring one home right then and there if you could. However, before you think of shopping at pet stores or buying from breeders, there are a few things you might want to consider. For one, most animals provided from pet stores are from puppy mills.

Best Friends Animal Society explains puppy mills on their site: “They have been regulated by the government since the 1960s — no, they’re not illegal — and allow a ‘breeder’ to own 1,000 dogs or more, keep all dogs in small wire cages for their entire lives and breed dogs as often as possible.”

The reality is that they may own even more dogs, and after breeding females as often as they can, they have no use for them once they can’t breed anymore.

Puppies in stores are sold as merchandise and are treated the same way: “raised with low-cost production methods, sold to a broker or ‘middle man’ and delivered to retail stores to be bought by customers.” They truly receive the most cost-efficient and bare-minimum necessities. If they are a responsible breeder, they would not sell to stores but rather would meet with clients directly and clients would be able to see the living areas. If a breeder offers to meet you somewhere, no matter how convincing their website or ad, you may want to consider more thorough research as they could be warehousing hundreds of dogs for breeding.

While I recently sat in a chair waiting to adopt my new cat, I struck up a conversation about adoption with Lotta, a worker from the Labs and Friends organization. They were headed out to go “pull” from the area to bring the animals there to No Kill LA, a no-kill animal shelter where they would have a second chance and not have the threat of being euthanized. As I pointed out the gray tabby that would soon come home with me, she said something that truly stuck with me, “You know, you’re not just saving one life, you’re saving two.”

Adoption had seemed like the right choice for me because I thought giving a home to an animal in need was important. Yet, I learned about how adoption saves more lives than just the one you adopt, and how by adopting your pet, you are donating and helping to spread awareness about shelters, homeless pets, puppy mills and the true nature of some pet stores. If you are looking for a furry friend, I encourage you to look into adoption. 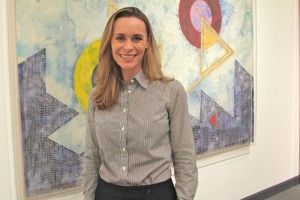 Editors note: due to a procedural error, this story was written on March 26, 2015 but not published until recently. We apologize...
Copyright 2013 Jupiter Premium Magazine Theme
Back to top