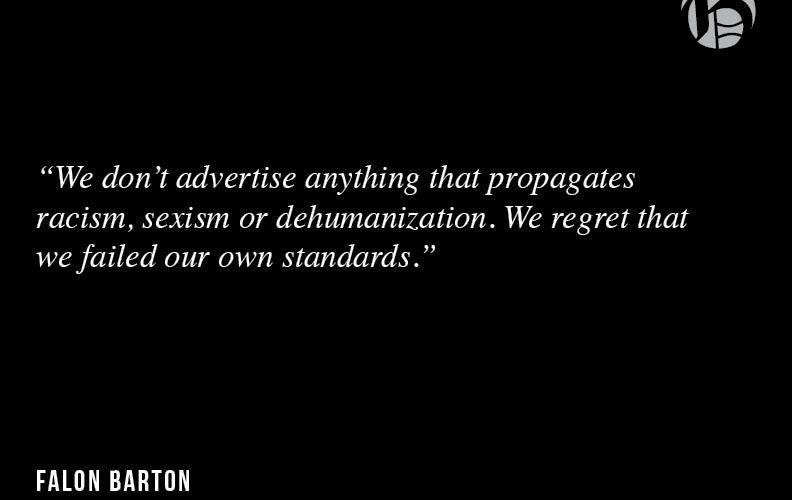 My stomach churned as I scrolled through headline after headline bashing Jews, Blacks and immigrants. The only exceptions were articles that were too busy praising Anglo-Saxon superiority. I felt sick.

A few hours after the Sept. 8 edition of the Graphic was distributed, I received an email from a coworker saying we had accidentally published an ad from a White supremacist group. I looked up the website, Occidental Observer, and I was horrified by what I saw.

A few days before, I — a veteran of the Graphic but a foreigner to the Advertising department that I am now running — made a sale I didn’t have to work for. An advertising company we had never worked with before emailed us out of the blue with an ad for the next issue of the Graphic, ready to pay in full.

I read the ad before approving it for publication. No red flags were raised, as the name of the organization made me think it was affiliated with the college. So, I didn’t check the link being advertised.

The senior leaders and I made a serious mistake. We don’t advertise anything that propagates racism, sexism or dehumanization. We regret that we failed our own standards.

Pepperdine Graphic Media is a place of representation, where we strive to make all students voices heard and valued, such as in the Race, Faith and Sex special editions.

We must all remember that racism — virulent, active racism — is alive and well. It is heartbreaking and life-destroying. The Graphic staff and I are deeply apologetic and we have learned from our mistake.

To help remedy it, we are donating the money we received from this ad to Southern Poverty Law Center. Though this doesn’t undo the mistake or take the ad out of circulation, we hope it contributes toward the positive, inclusive and unifying work this organization puts forth. 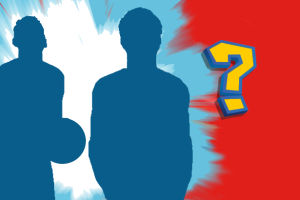 Image by Kyle Cajero College signing day is ludicrous with a capital "L" — and no, I'm not referring to the rapper/actor...
Copyright 2013 Jupiter Premium Magazine Theme
Back to top